A SAVVY shopper has revealed how to make a copycat McDonald's breakfast for the whole family for under £5.

Jade-Sarah Churchill, 22, bought the ingredients for a McMuffin at Aldi and cooked it at home. 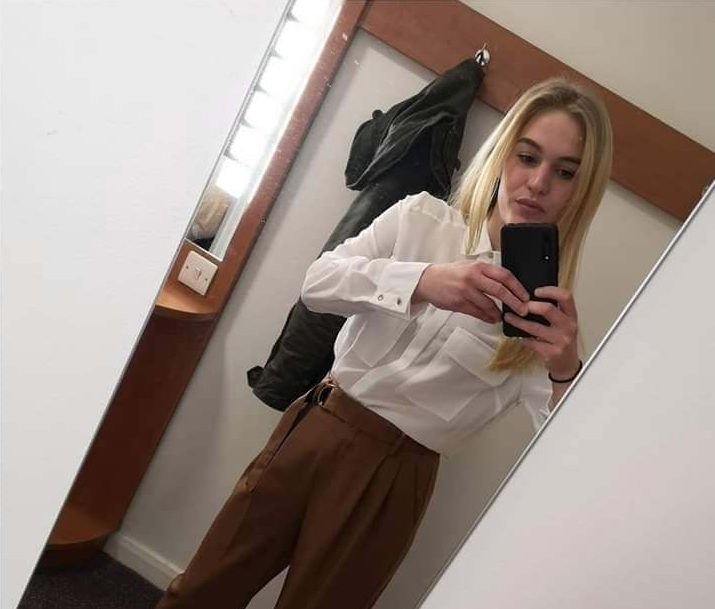 It cost her a fraction of the price, yet it "really tasted like the one at McDonald's", she told The Sun.

The 22-year-old, who lives by herself in Gloucester, is based 10 miles away from the nearest McDonald's branch and she craved a McMuffin.

But instead of making the trip, she decided to try Aldi's breakfast pork patties and treat her grandma Carol, 74, too.

A friend had recommended the Oakhurst patties at the budget supermarket, and told her they're "like McDonald's".

What was included in the copycat breakfast?

BELOW we've listed the Aldi ingredients that Jade-Sarah Churchill bought.

She told The Sun: "I do like a McDonald’s breakfast, I’m partial to a double sausage McMuffin without the egg.

"But I thought I’d give the Aldi patties a go. You can do it for a lot more people at a lower price.

She added: We don't have a McDonald's in town so it's ideal if people have young children."

In total, she spent £3.87 on six pork patties, four toasting muffins, six eggs and 750g of hash browns at Aldi.

She also added some butter that she already had at home – and the breakfast proved a hit with her grandma. 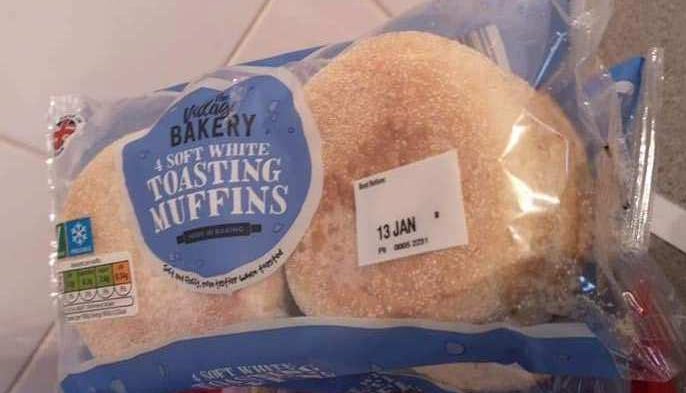 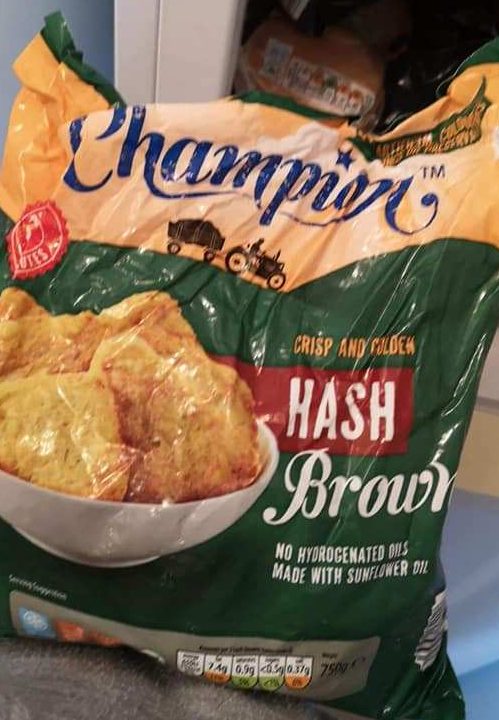 Jade-Sarah posted her money-saving tip in the Extreme Couponing and Bargains UK group on Facebook, and wrote: McDonald's breakfast for the whole family under a £5er.

The post has proved popular and has racked up more than 1,500 likes and almost 400 comments since yesterday.

One user commented on her post and wrote: "Not gonna lie, these are actually really nice."

While another said: "They are really nice and taste the same and better than McDonald’s."

Not everyone agreed though, with one user saying: "They taste nothing like McDonald's but they are very nice if cooked slowly."

Either way, it could be worth giving the patties a try in order to save money.

McMuffins at McDonald's cost between between £2.09 and £2.49 depending on which one you go for.

But with Jade-Sarah's trick, you can get a sausage and egg copycat Mcmuffin for just under 56p, and that's excluding the hash browns.

Aldi shoppers were last year raving about its 70p fish burgers that apparently taste just like McDonald’s filet-o-fish and cost a fraction of the price.

Others have also praised Aldi's burger sauce and say it tastes the same as McDonald's Big Mac one.

Last year, a dad-of-one revealed how you can make a copycat version of a Big Mac at home for less than £1.