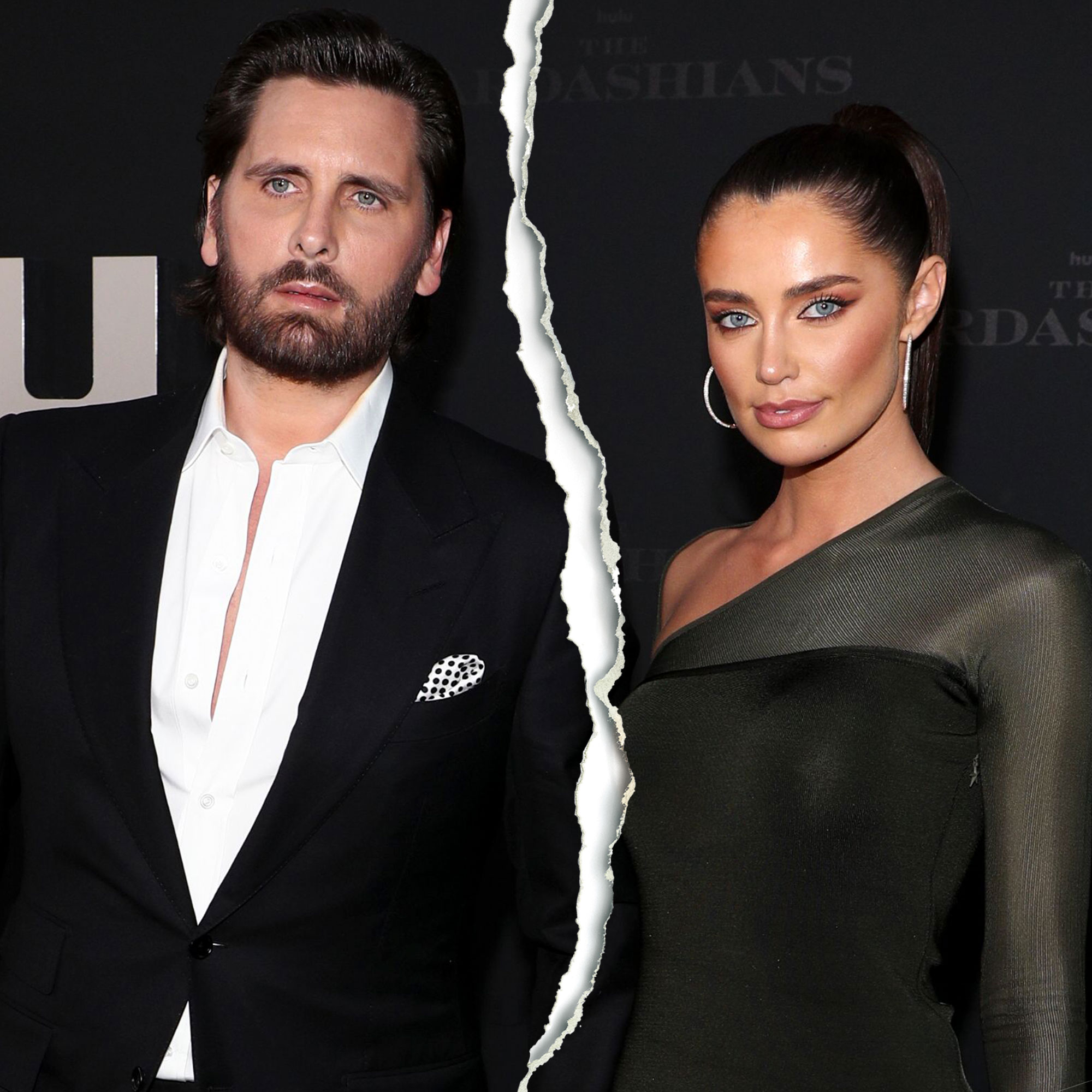 It’s over! Scott Disick and Rebecca Donaldson have called it quits after a whirlwind few months together, a source exclusively tells Us Weekly.

Scott Disick and Rebecca Donaldson: A Timeline of Their Relationship

The Talentless founder, 39, and the model, 27, “were never serious to begin with,” the insider says, noting that the pair were “casually dating” before their split.

Disick was first linked to Donaldson in April after they were spotted having lunch in Los Angeles. The reality star made fans do a double take later that month when he brought Donaldson as his date to the premiere of Hulu’s The Kardashians. “Him introducing her to the family and having her at the Kardashians premiere meant a lot to him,” a source told Us at the time.” One month later, the twosome jetted off to Miami in May but things have since cooled down.

While their romance was brief, the first source tells Us that the New York native “likes to remain amicable with some of the girls he dates,” adding that Disick most likely won’t “cut her off completely.”

The Flip It Like Disick alum “definitely has a type” when it comes to who he gravitates toward romantically, the insider says, noting that he is “on the prowl” now that he and Donaldson are no more.

“Scott hits up a lot of girls whenever he’s looking for company and has a lot of girls’ numbers,” the source explains, adding that the former Keeping Up With the Kardashians star “DMs girls on Instagram and leaves flirty comments.”

Interacting with different women on social media “is completely normal” for the father of three, who shares sons Mason, 12, and Reign, 7, and daughter Penelope, 9, with ex Kourtney Kardashian, per the source.

“He’s single so he’s not embarrassed for doing so,” the insider tells Us. “It gets their attention.”

Disick was spotted getting flirty with Holly Scarfone in late May, sparking speculation that he and Donaldson had fizzled out.

Celebrity Splits of 2022: Stars Who Broke Up This Year

“Oh lord she’s @talentless,” the Too Hot Too Handle alum, 23, captioned the photo posing in his clothing brand — and tagging Disick’s Instagram handle on her butt. The social media shout-out prompted the designer to reply, “I can think of a few talents you have right off the top of my head, no pun intended.”

Disick has been linked to a series of models since his split from Kardashian, 43, in 2015 and his subsequent breakup with Sofia Richie in August 2020 after three years together.

The Poosh founder, who was with Disick for nine years, has since married Travis Barker. The twosome exchanged vows three times — in a non-binding Las Vegas ceremony in April followed by a California courthouse affair in May and a lavish Italian event later that month.

Richie, for her part, got engaged to Elliot Grainge in April after more than one year together. Disick, meanwhile, “wants to be in a serious relationship just like most of his exes are,” a source told Us in April.

With reporting by Diana Cooper