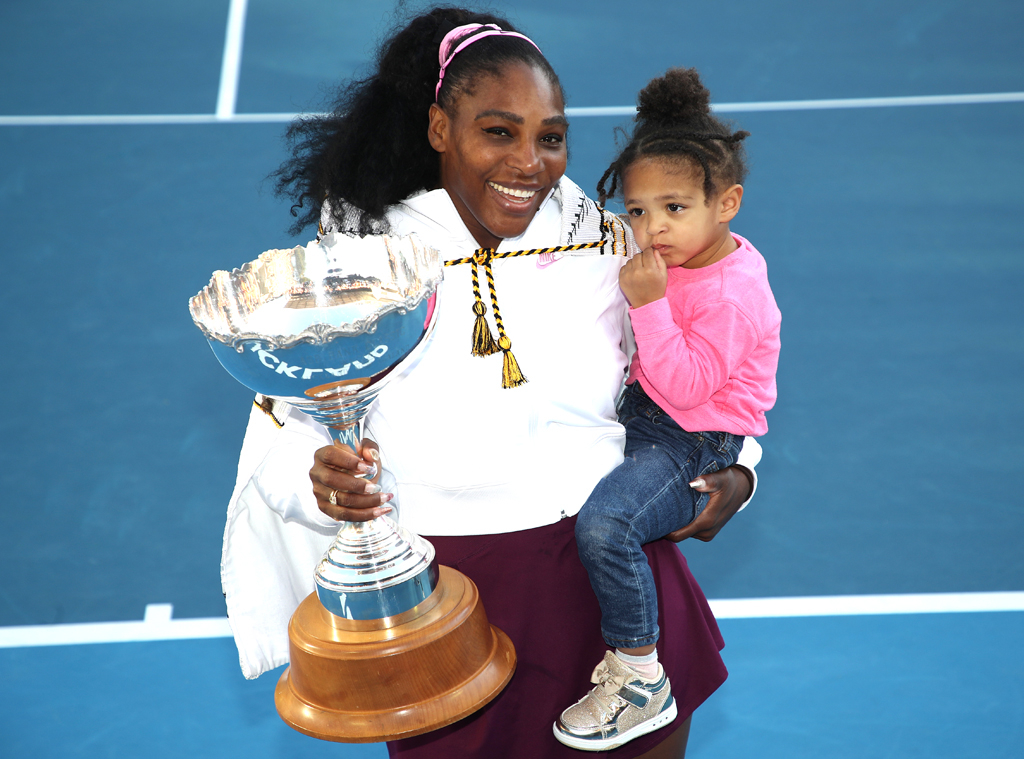 On Sunday, Serena Williams finally made her big career comeback and won her first title since becoming a mom more than two years ago. The 38-year-old tennis star defeated Jessica Pegula 6-3 6-4 at the Auckland Classic. Her daughter Alexis Olympia, 2, and husband Alexis Ohanian joined her on the court as she lifted her trophy in victory.

“Oh, it feels good!” Williams said after accepting the prize, according to multiple reports. “It’s been a long time. I think you could see the relief on my face. “It’s pretty satisfying just to get a win in the final. “That was really important for me, and I just want to build on it. It’s just a step towards the next goal.”

This marks her 73rd Women’s Tennis Association title following an almost three-year drought. She won her record 23rd Grand Slam title at the Australian Open in January 2017 when she was nine weeks pregnant with her daughter, and then began her maternity leave. After giving birth to the child in September of that year, she lost five finals, including two at Wimbledon and the U.S. Open.

“It feels good,” Serena told reporters. “It’s been a long time. I’ve been waiting two years for this moment. I think you could see the relief on my face. I played an incredible opponent in Jessica and honestly it was a great match, I couldn’t have played anyone better in this final.” 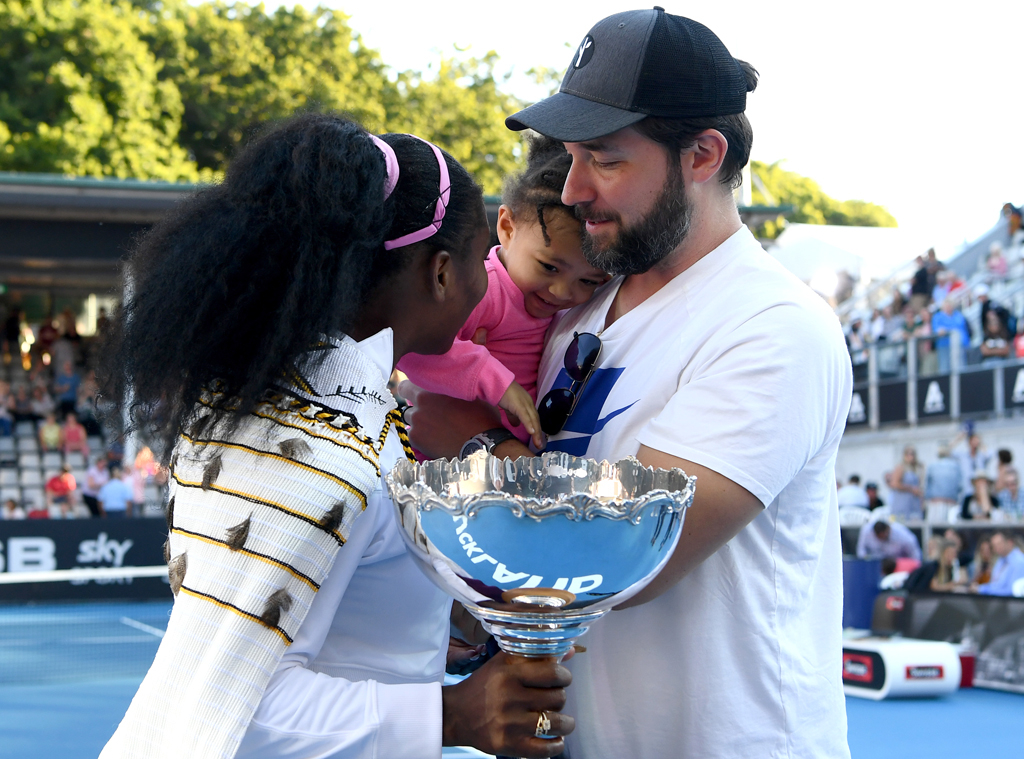 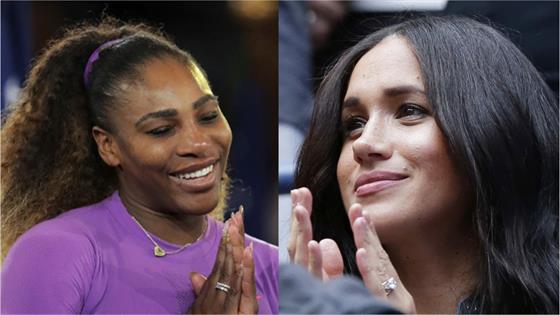 Despite her singles title win at the Auckland Classic, Serena and tennis partnerCaroline Wozniacki lost the doubles trophy to Asia Muhammad and Taylor Townsend 6-4 6-4.

Serena said she plans on donating all her prize money, totaling $43,000, to Australian bushfire relief funds.

“What a start to the decade, @serenawilliams,” her husband wrote on Instagram. “We’re all so proud of you. And just when I think I can’t possibly be more proud, you donate all your prize money to fight the #australianbushfires.”

Serena is still seeking to break Australian tennis star Margaret Court‘s record 24 Grand Slam singles titles. Her next goal is to compete and win in the 2020 Australian Open next week.