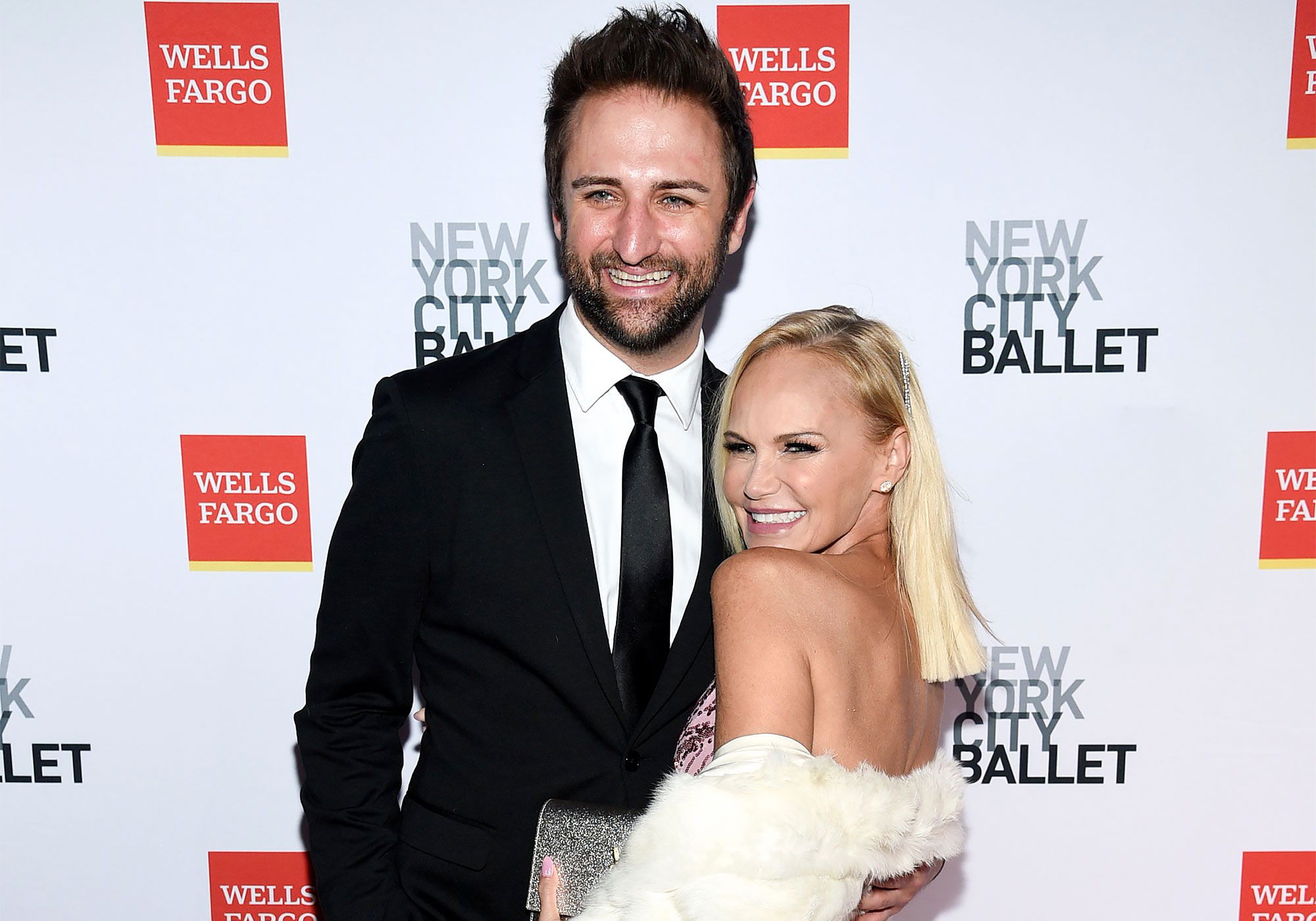 Celebrity Engagements of 2021: Stars Who Got Engaged This Year

Bryant, 32, popped the question to the Holidate actress, 53, on Wednesday, October 27, her rep confirms to Us Weekly.

“I’ve been the runaway bride,” the Voice mentor jokingly told Vogue in an interview published on Friday, October 29. “Now that I’ve found him, I won’t let him go. I will race to greet him at the altar.”

Ahead of Bryant’s big question, the pair indulged in a quintessential New York day, which included walking around various Broadway theaters, capped off with an evening at the Rainbow Room. Vogue noted that the Backroad Anthem musician proposed with a three-stone halo-style ring.

“My best friend and soulmate said ‘YES’ to me!” he recalled to the magazine. “Kristin is my world, my everything, and I can’t wait to spend the rest of my life with her!”

The couple initially met at the wedding of the Oklahoma native’s niece in 2016 and later her nephew’s nuptials in 2018 when Bryant performed in the wedding band. Shortly after their second meeting, the pair began dating in August 2018.

While the Pushing Daisies alum was initially wary of how their relationship would fare in lockdown amid the coronavirus pandemic, she opened up about how it eventually proved to be beneficial for their relationship.

“I think I maybe had a crying moment,” Chenoweth exclusively told Us in November 2020. “And I said, ‘Are you ever going to? Are you going to break up with me?’ Because, you know, we were together 24/7. That is really a testament to our relationship. He just held my hand. I think I held his at different times, and we were there for each other. That’s really what it’s about.”

Months earlier, Chenoweth gushed over her beau, calling him “her rock” amid the pandemic.

“I’ve had some loss during this time, which I think is important to talk about,” the Tony winner told Us in July 2020. “I lost one of my best friends and he’s been there for me and he’s held my hand through that.”

Nearly one year earlier, the Glee alum noted she didn’t necessarily need a proposal from the guitarist to prove their devotion.

“I don’t know if I need a ring,” the Descendants actress told Us in June 2019. “I just need the commitment, and I got that. Snap.”

The Schmigadoon! alum, who was previously engaged to Marc Kudisch from 1998 to 2001, was first linked to Bryant after they were spotted holding hands in Los Angeles. Since then, the pair have continued showcasing their love on social media. “You light up my life @joshbguitar,” she wrote via Instagram in September for his birthday.