Ahead of the release of her biopic, “Wendy Williams: The Movie,” the talk show host alleged in a panel discussion with reporters that Sherrick “date raped” her years ago before they went to a party together, according to People.

But Smith told Page Six that Williams should let Sherrick “rest in peace,” as the man she loves “is not here to defend himself.”

“Sherrick was a beautiful man, a genius with a voice like an angel,” Smith told us on Thursday. “We have three amazing children. This is quite painful to not only us but his nieces and siblings.”

During the panel discussion, Williams, 56, claimed that Sherrick “mesmerized me with his twinkling eyes. He flipped the interview around to where he was interviewing me — I was just gaga over this man.”

Smith’s family, meanwhile, said in a separate statement to Page Six: “The man that others knew as ‘Sherrick’ passed away 21 years ago. He was loved and adored by his family and we miss him every day. As I will never minimize or dismiss the horrid actions of sexual assault, I am saddened that Ms. Williams feels the need to publicly make these allegations when the man she is accusing is no longer on this earth to defend himself. Our family does not know Ms. Williams and are not aware of any relationship or encounter they may have had.”

Smith is questioning the timing of Williams’ remarks.

“Why would Wendy not call the police if it were true?” she told us. “Why did she go out with him? We have questions, too!”

The film producer added that Williams “waited 25 to 30 years” to speak up when she “tells the truth as a career!” 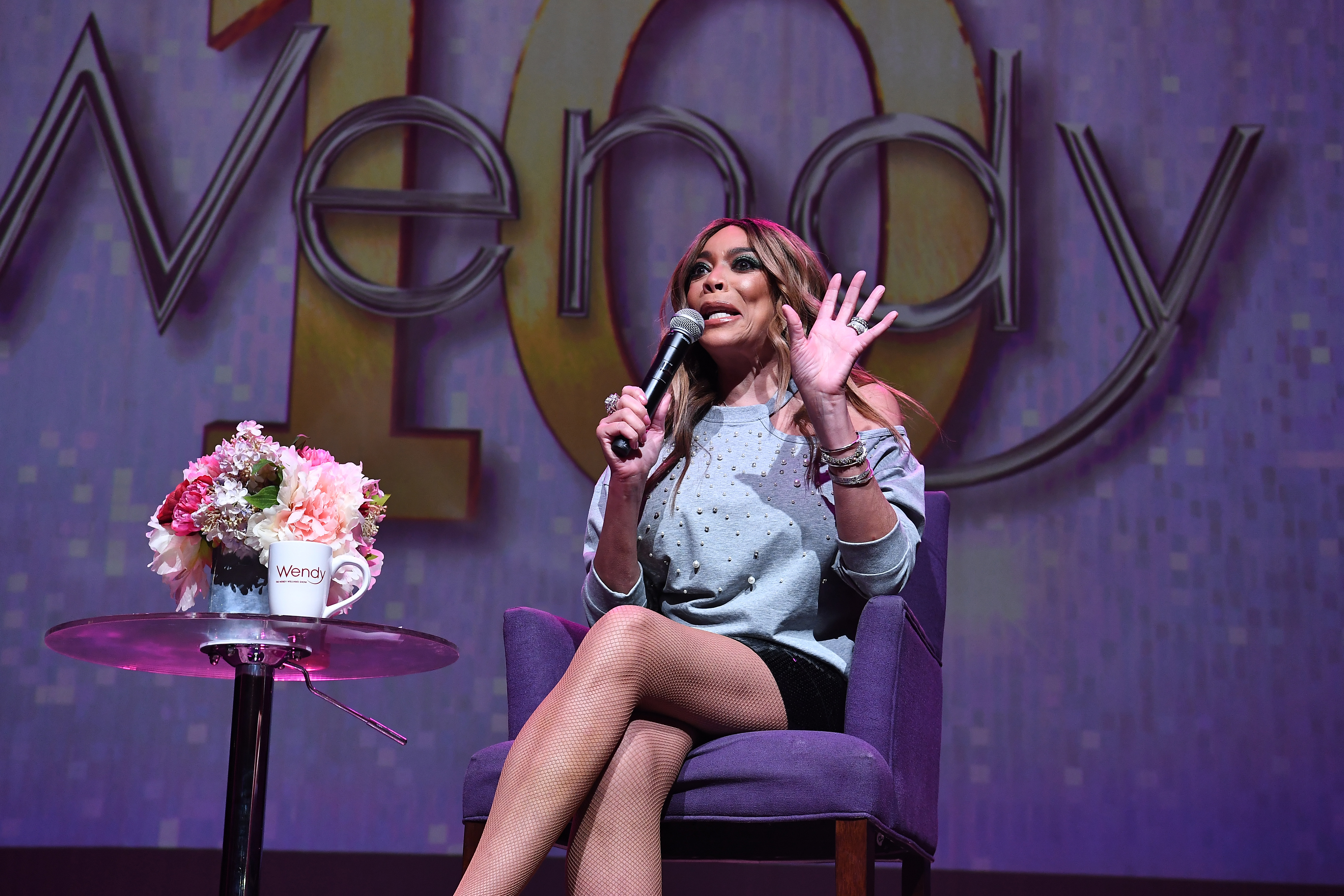 William’s biopic is set to be released on Lifetime on Jan. 30 and will reportedly feature the incident.

Smith was married to Sherrick from 1993 until his death in 1999. She told us Williams “never reached out to [Sherrick’s] family.”

Williams’ rep did not immediately return a request for comment.