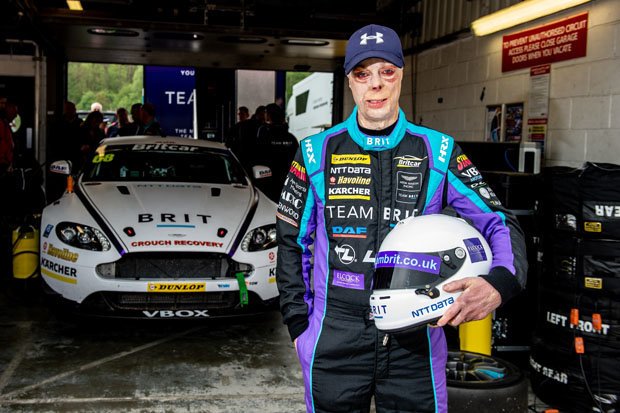 A soldier who was discharged from the army with critical injuries has found a new lease of life – by taking up motor racing.

Martyn Compton, 34, suffered burns to 75% of his body while serving in Afghanistan.

As well as battling with physical injuries, the survivor admits he was left in a “dark place”.

After years of rehabilitation and surgery, the veteran is pursuing his passion for driving.

He hopes to compete in the Le Mans 24 Hour, where he’d be a part of the first ever all-disabled team.

Martyn, from Battle in East Sussex, served in the Household Calvary.

In June 2006, he embarked on his first tour of Afghanistan, where danger was constantly looming.

Just two months into his mission, the troop was ambushed as he sat in a patrol of small tanks.

The vehicle was blown up, killing three crew members.

Martyn’s tank was shot at with rocket propelled grenades, causing the engine to blow. 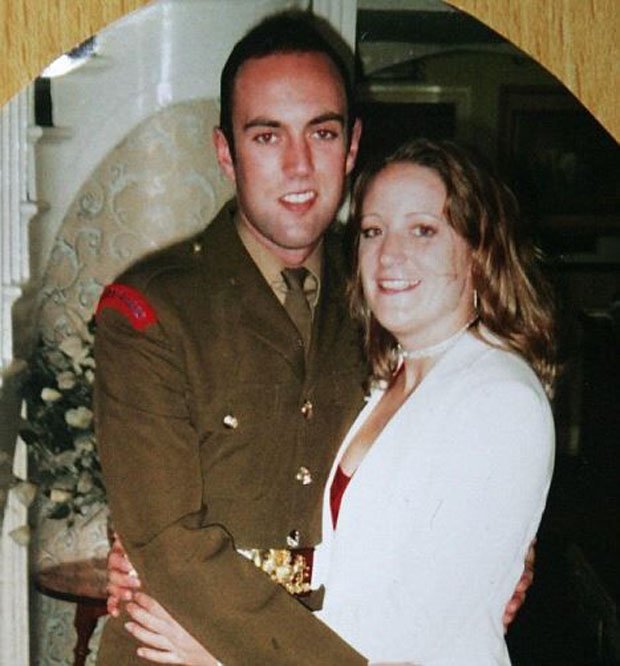 The explosion also engulfed the soldier in flames, leaving him fighting for survival.

He managed to crawl out of the vehicle, where he attempted to put the fire out.

Martyn was shot twice by the ambushers, but he managed to pull through.

The attack left him with third degree burns that sprawl over 75% of his body.

These injuries required more than 500 hours of operations and rehabilitation that spanned years. 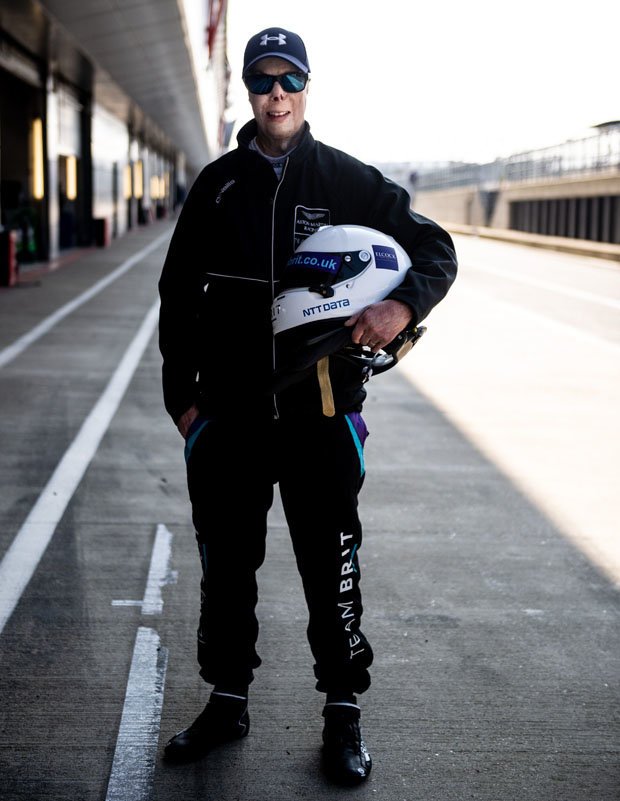 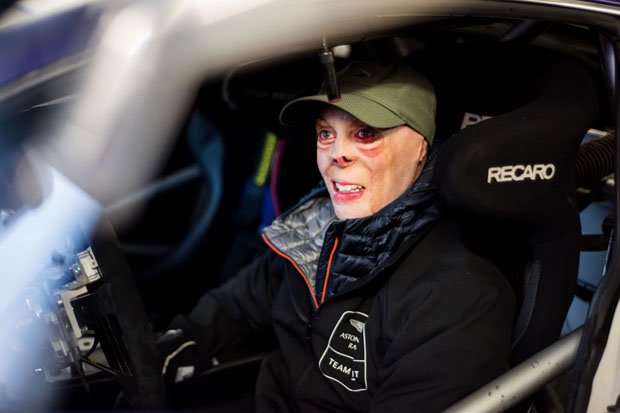 As well as dealing with his physical injuries, Martyn has had mental battles to overcome.

After he was diagnosed with PTSD in 2010, the former soldier was in desperate need for support.

He told Daily Star Online: “When I came out of the army and the magnitude of my injuries became real, I was in a very dark place.

“For a long time I couldn’t see a way forward and it took the support of my family to help me stay positive.”

The charity works in team endurance training for injured troops – and it soon took the veteran under its wing.

It didn’t take long for the former soldier to find his talent for racing. 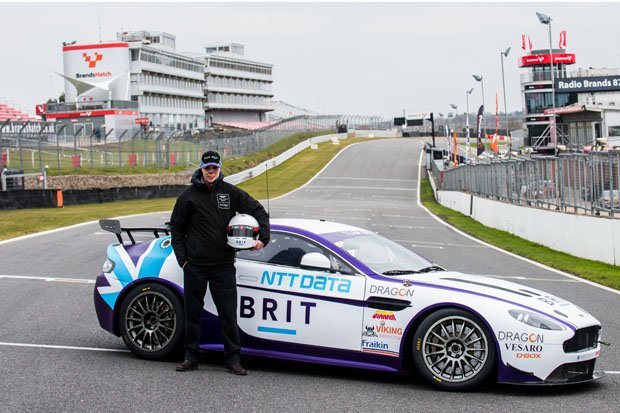 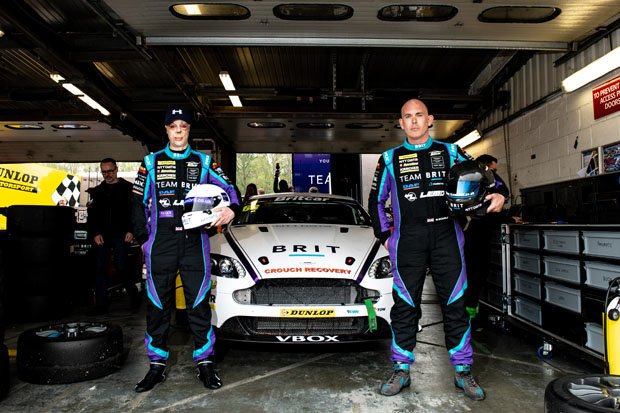 After plenty of training, Martyn joined the Team BRIT line-up in 2015.

He then went on to race in other championships, before returning to race with the group as it begins its move into GT4 racing.

Martyn credits Team BRIT for igniting his passion for sport.

In the future, he hopes to be a part of the first ever all-disabled team to race in the Le Mans 24 hour.

Martyn added: “Being part of Team BRIT has been an amazing way to stay focused, positive and motivated and I love being part of the team.

“We’re all equal when we get behind the wheel and that’s something we’re so passionate about.

“We’re racing on equal terms and we’re getting closer and closer to our Le Mans goal.”

Daily Star Online is sharing its support for veterans ahead of Armed Forces Day.