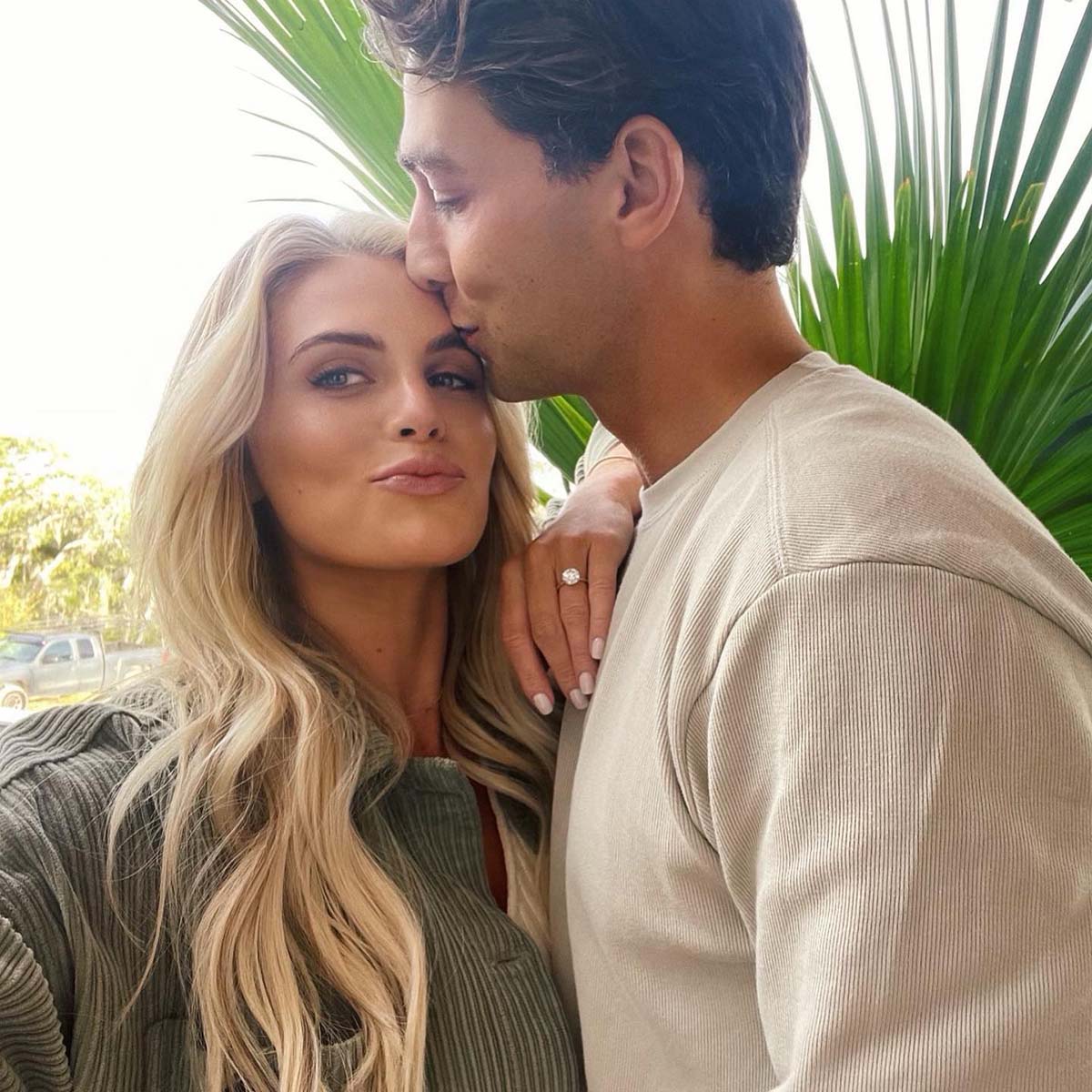 A planning queen! Southern Charm star Madison LeCroy has revealed where she and her fiancé, Brett Randle, are looking to honeymoon after their upcoming wedding.

Who Is Brett Randle? 5 Things to Know About Madison LeCroy’s Fiance

“We’re thinking of going to Southern Africa, which tons of people have recommended and loved it,” the Bravo personality, 31, revealed on Amazon Live on Tuesday, May 31. “I don’t think we would go there any other time and I think it would be a very luxury trip.”

The pair are also planning a stopover in the City of Love on their way to Africa.

“Since the connecting flight is in Paris I suggested we stay there for two to three nights,” LeCroy explained.

She and Randle, 35 — who popped the question in October 2021 after seven months of dating — are gearing up for a late fall/early winter wedding. The South Carolina native, who previously dated Southern Charm costar Austen Kroll, exclusively told Us Weekly at the time that planning the ceremony would most likely take “your standard year.” In January, the South Carolina native revealed to fans via Instagram Live that the two were hoping for a December ceremony and noted that exchanging vows on New Year’s Eve “could be fun.” She also divulged that she was thinking of having a destination wedding.

Madison LeCroy, Brett Randle’s Wedding: Everything We Know So Far

While the TV personality’s love life has played out in front of the cameras for years, LeCroy revealed in her January Live that “the Southern Charm cast will not be at my wedding, only because we’re doing family, and that’s kind of it,” she said at the time. The event will also not be filmed for the series, she told Us in October 2021. 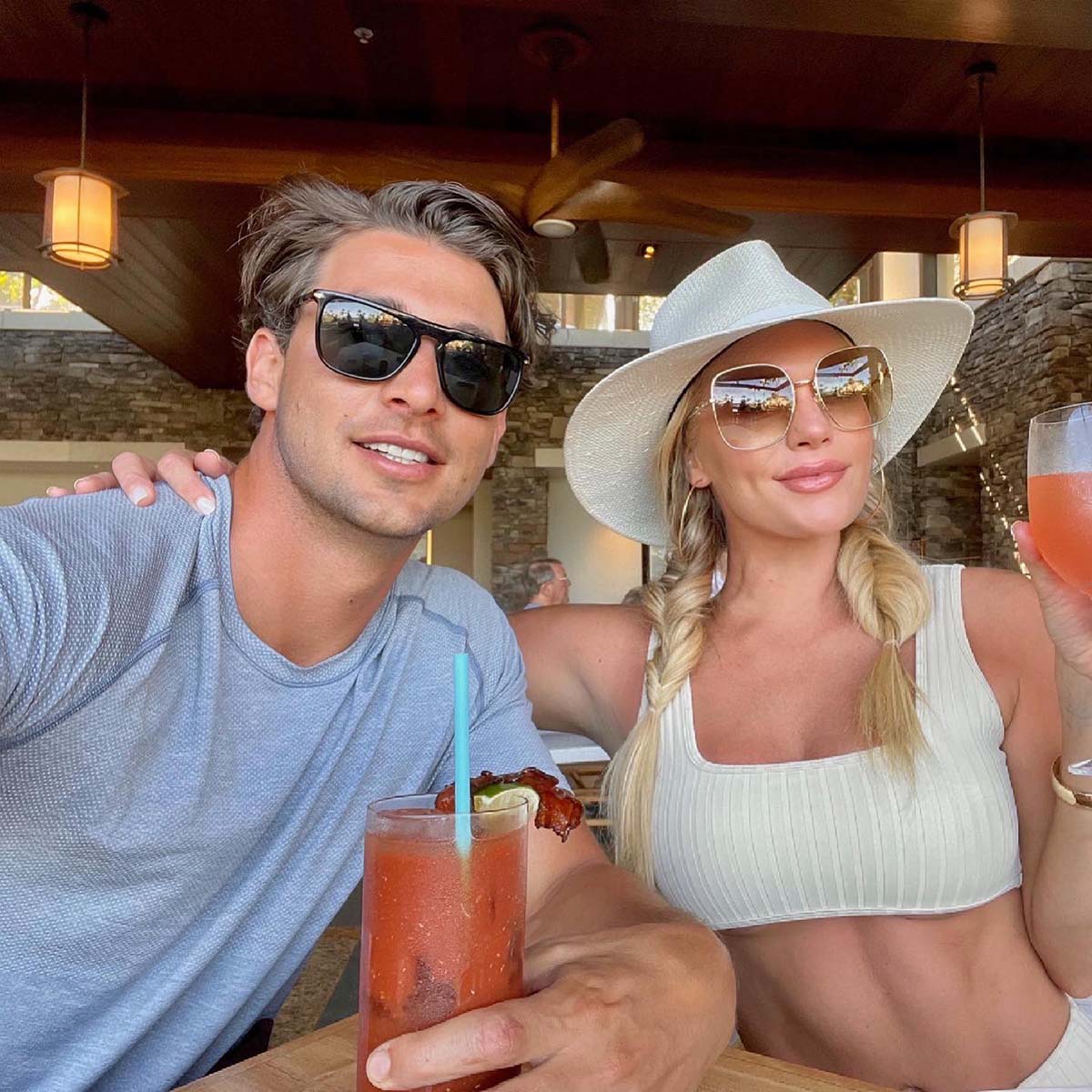 The hairdresser’s 8-year-old son Hudson, whom she shares with her ex-husband Josh Hughes, has been involved in his mom’s relationship every step of the way.

“My son and my fiancé, they ended up planning [the proposal],” LeCroy revealed to Us last year. “When [Brett] asked my son if he could be his stepdad and be a part of our lives, my son had one request, and that was that he was a part of the proposal. It was so, so sweet.”

Hudson will also be part of the wedding party. “When I think about it, I just like get so emotional,” she told Us at the time. “I just feel like that that’s when I’m going to just lose it. I don’t know, seeing [Hudson] — I hope he’s standing right up there beside my groom and that’s the thing. I’m just ecstatic.”