The F-word is what fashion’s all about right now: fun. Fed up to the back teeth with the practical and the multi-functional, this summer designers have hurled themselves into all things fabulous.

It was only a matter of time, then, before Dame Zandra Rhodes — the undisputed queen of fabulousness — put her stamp on the season. Her new eight-piece collection for Free People is a riot of joyous prints.

If you haven’t come across Free People yet, it’s the brainchild of Dick Hayne (now 74) who went on to found Urban Outfitters and Anthropologie. It’s the kind of label that makes you come over all retro, whether you mean to or not. A peasant skirt with beads and knee-high boots, you say? Go on, then. But don’t be put off by Free People’s hippy vibe, as this new collaboration is decidedly grown-up, floaty and flattering. 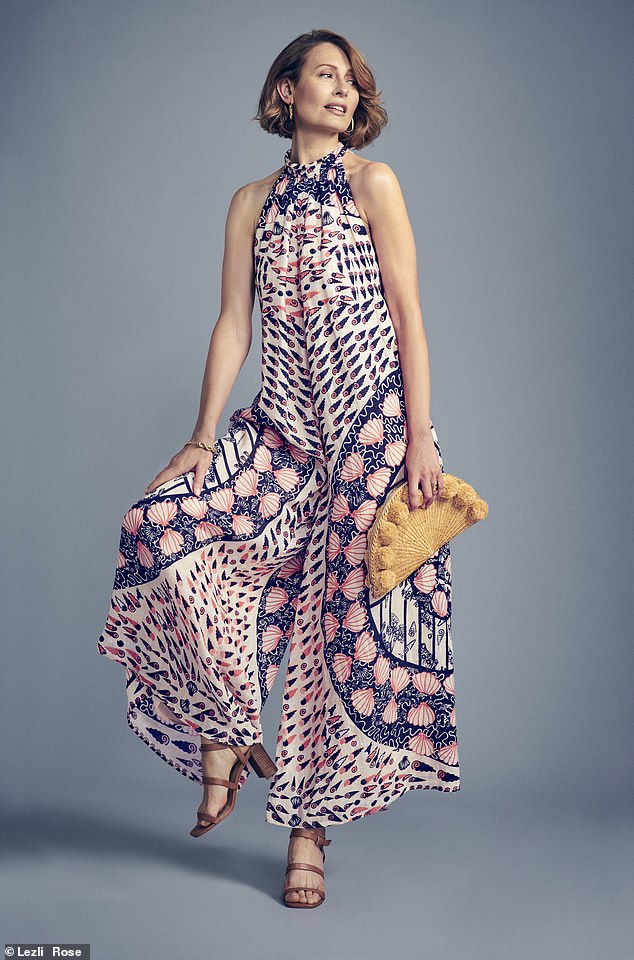 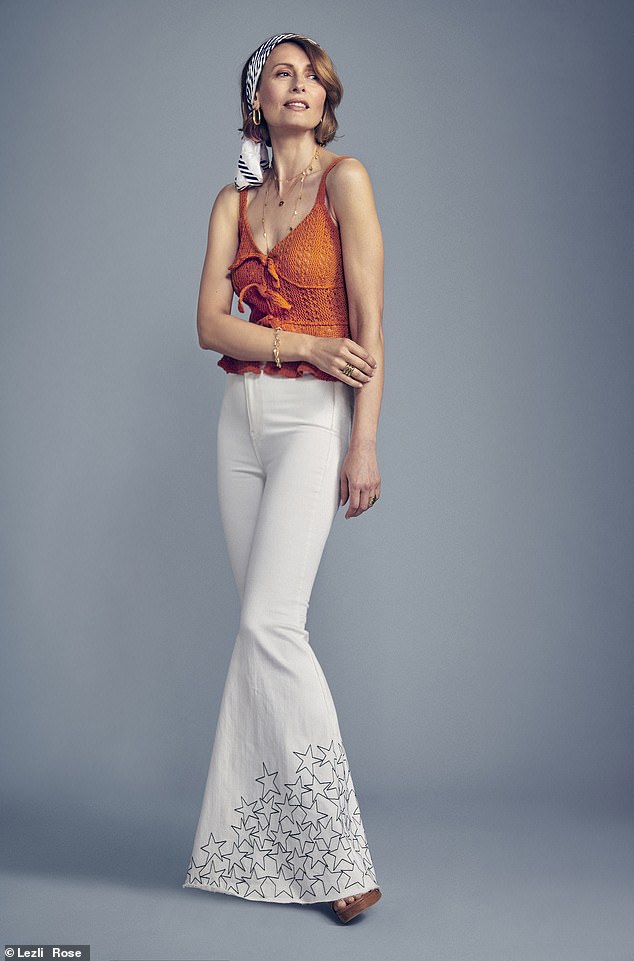 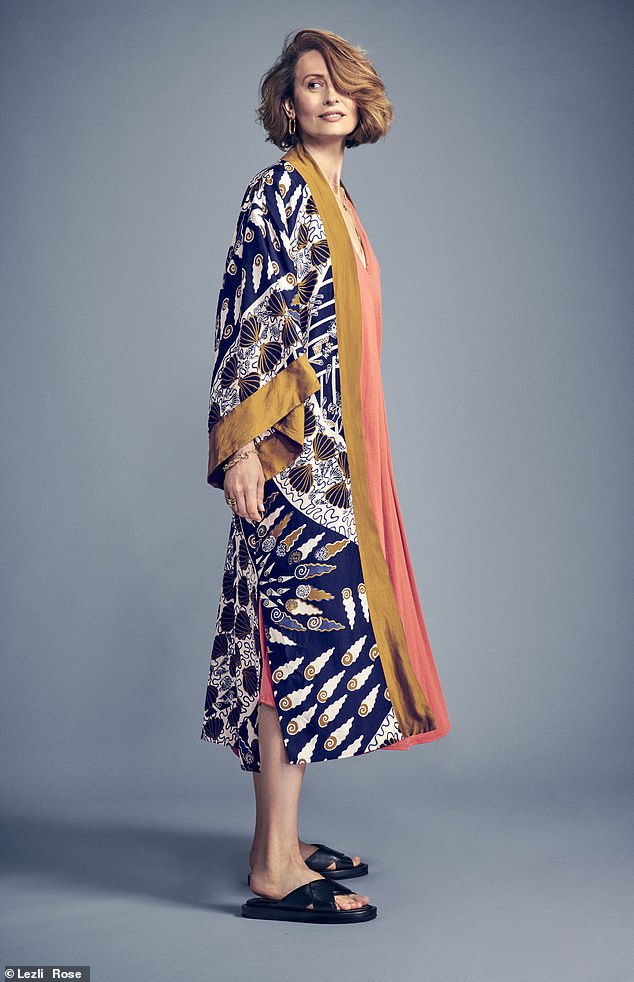 As Hayne and Rhodes made their names in the 1970s, the collaboration feels like a natural fit. While Hayne was making waves in retail after opening his first clothes shop (called Free People, funnily enough) in the U.S., British designer Zandra Rhodes was helping to create the multi-patterned, free-flowing silhouettes that defined the era.

Among my favourites is the Diamond Duster (third from left), a floor-length silk kimono modelled on the website by Dame Zandra herself. The designer may have turned 80, but that didn’t stop her posing for the camera, arms aloft, trademark pink bob as bright as ever.

Mind you, we probably shouldn’t be surprised that she wanted to be highly visible in the photographs. This, after all, is the woman who turned up to Buckingham Palace in 2014 wearing a large rhinestone egg on her head. She has worked with both Dianas (Ross and Princess), Freddie Mercury, Barbra Streisand . . . She doesn’t do understated.

Speaking of highly visible, I love the embroidered Stardust Biker Jacket (far right) and the starry Just Float On Flare Jeans (second from left). But for those who can’t quite reconcile themselves to white flares, there are looser pieces, such as the Sun Spray Jumpsuit (far left).

If you really get caught up in the boho vibe, have a look at The Sunday Set (third from right): a puff-sleeve crop top and matching high-rise, wide-leg trousers.

Whatever you pick, have fun wearing it. It’s what Dame Zandra would tell you to do. 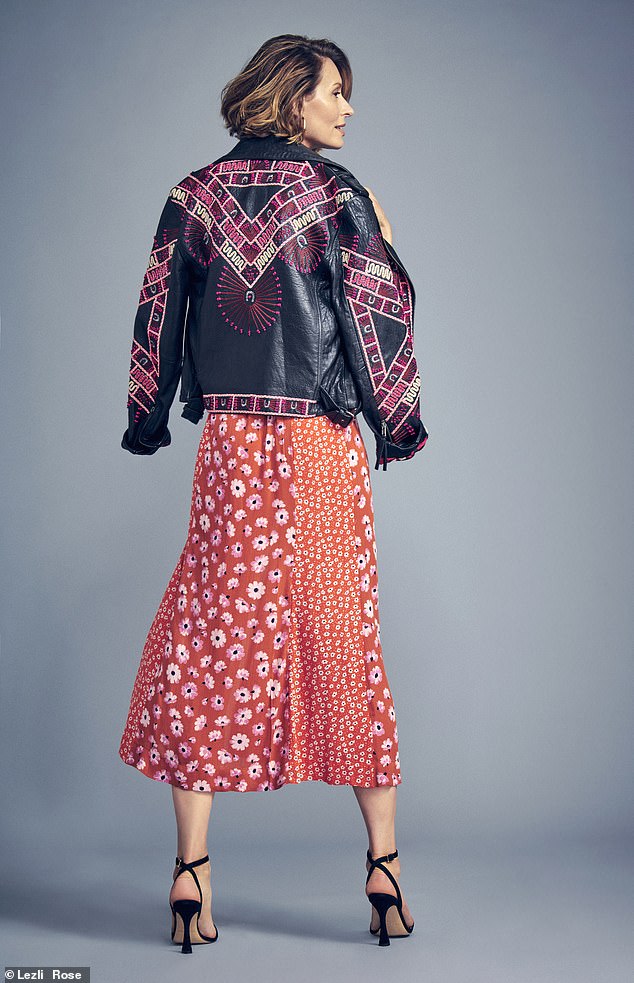