Switching to green gas will ensure a safer, cleaner future 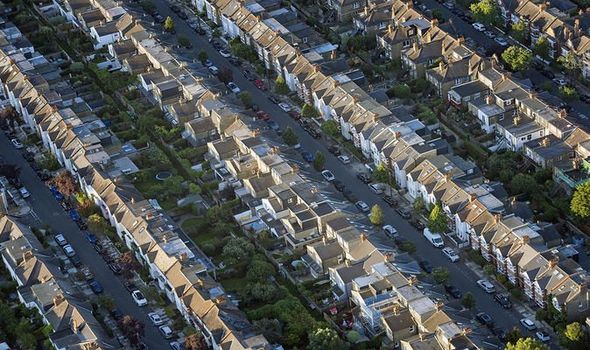 Climate group Possible analysed Government energy data and found gas boilers also emit eight and a half times as much harmful nitrogen oxide than the nation’s gas power fleet. That increases the risk of respiratory illness in urban areas.

Neil Jones from the group said: “To many of us it will be news that underneath the shiny white veneer of our boilers, there lies an undercover polluter. It’s high time the

Government finally gave us all the tools we need to modernise our homes and ensure a safer, cleaner future.”

Millions of boilers could be spared the axe by a revolutionary moneysaving switch to green gas produced by farms, says eco-entrepreneur Dale Vince.

Last week he unveiled plans for Britain’s first £10million “gas from grass” plant, which he hopes will be running by the end of next year.

It will supply carbon-neutral biomethane to homes via the national grid and help in the fight against climate change. The Daily Express and Dale’s energy firm Ecotricity have also launched a campaign to save Britain’s gas boilers.

Dale says gas from grass will slash the cost of going green by letting people keep their existing boilers.

And, he says, the cost of building gas mills is also much less than installing heat pumps.

He said: “Switching to green gas would transform the rural economy, creating tens of thousands of sustainable farming jobs, just as EU subsidies come to an end.

“Green gas is a perfect example of what the green economy has to offer us if we get it right: zero carbon emissions, long-term sustainable jobs and industries, diversification from the old to the new and making room for nature.”

He added: “The beauty of our green gas is that business can go on as normal. We don’t need to change any gas mains infrastructure.

“And more importantly, consumers won’t need to change any of their appliances at home.”