The most powerful women on the planet, revealed

Taylor Swift is asking a federal judge to dismiss a planned jury trial over allegations that she stole the lyrics to “Shake It Off” from 3LW’s “Playas Gon’ Play.”

The singer’s legal team is requesting Judge Michael Fitzgerald of the US District Court for the Central District of California to reconsider his recent decision in refusing to dismiss the lawsuit two weeks prior. 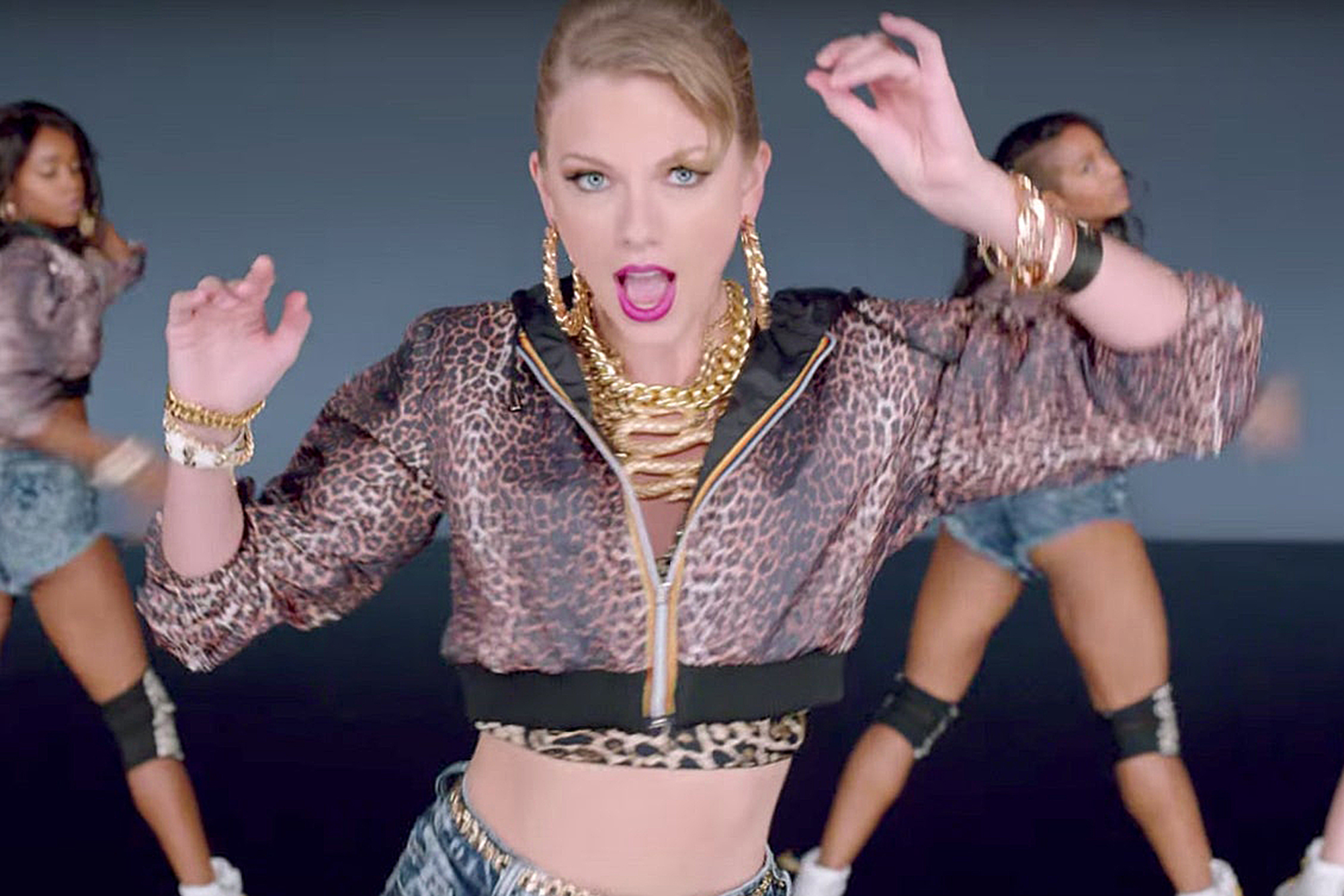 “It is essential to distinguish between the protected and unprotected material in a plaintiff’s work,” court docs state, referencing the noteworthy ruling that dismissed a case against Led Zeppelin over the beginning of “Stairway to Heaven.”

“Doing so here leaves only this similarity: both works use versions of two short public domain phrases — ‘players gonna play’ and ‘haters gonna hate’ — that are free for everyone to use, and two other but different tautologies that plaintiffs claim share the same underlying general idea or concept.

“The presence of versions of the two short public domain statements and two other tautologies in both songs … simply does not satisfy the extrinsic test.” 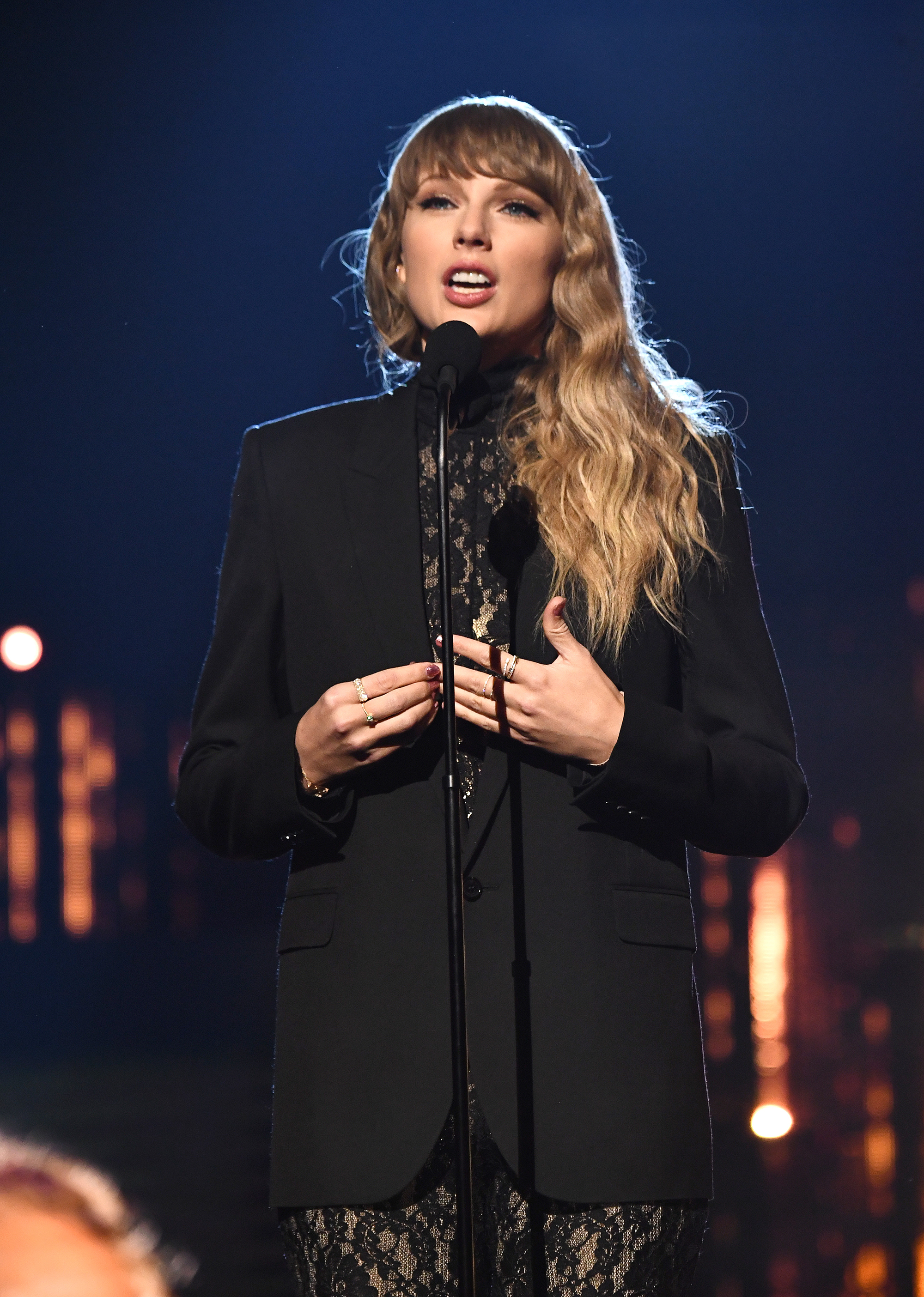 Fitzgerald has yet to rule on the new filing from Swift’s legal team, but if denied, the only way the copyright case won’t go to trial is if Swift and the songwriters come to a financial agreement and settle out of court.

Page Six has reached out to attorneys for Swift, Hall and Butler for comment.