Fired up! Teddi Mellencamp clapped back at a troll who threw shade at her friendship with her Real Housewives of Beverly Hills costar Kyle Richards.

During a recent Instagram Story Q&A with her fans, Mellencamp, 39, addressed a troll head on after they asked, “Why is your head up Kyle’s a–? Is there anything original about you?”

The accountability coach looked straight into her camera and put the hater in their place, saying, “Thank you, troll for joining us and coming up with such an original question. Wow.” 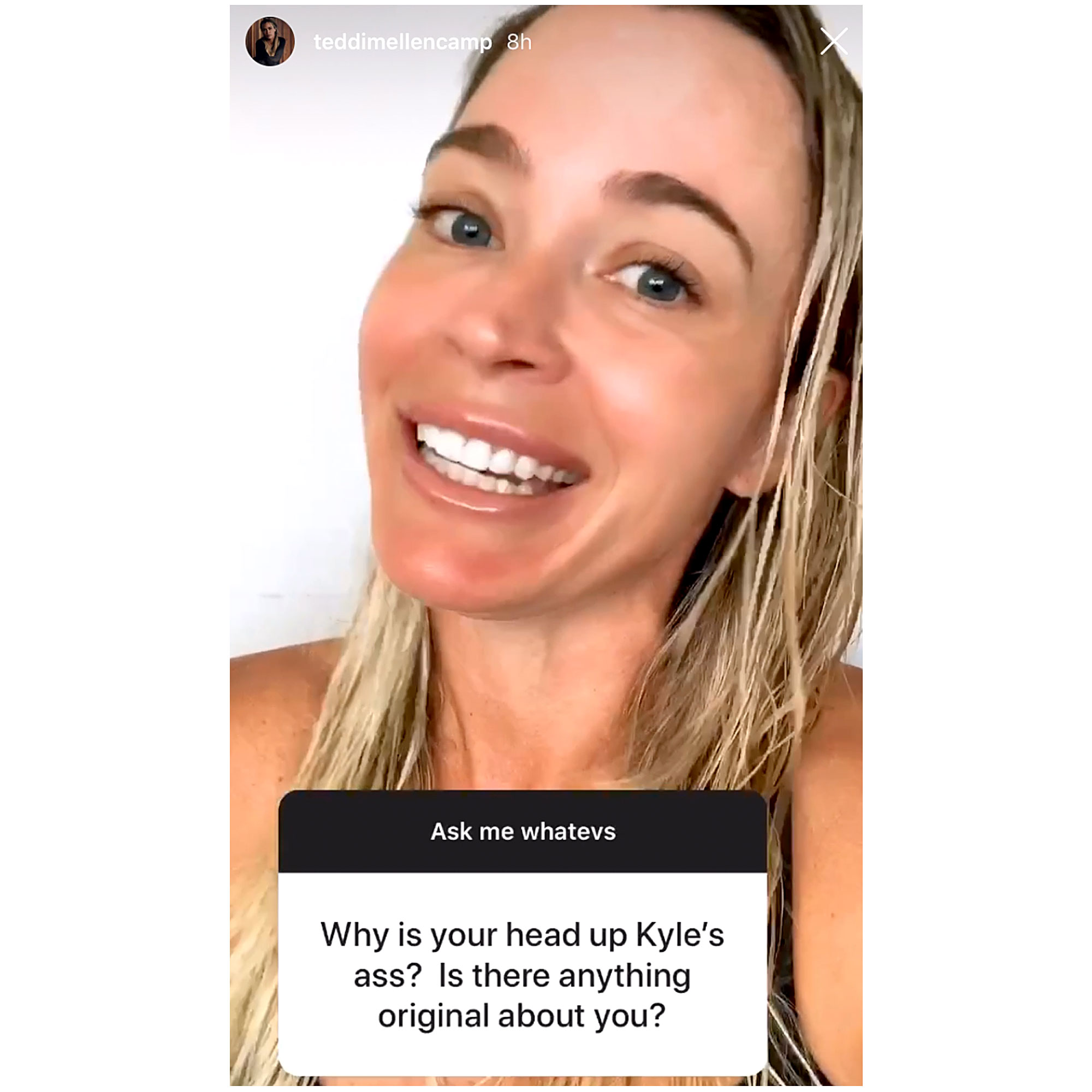 She then joked that she is “so far up her a— I could barely make this Insta Story, but somehow I did it.”

Since joining the Bravo series in 2017, Mellencamp and Richards, 51, have grown as friends and their closeness has received backlash on multiple occasions.

During a previous fan Q&A, Mellencamp said, “I think that Kyle and I have a real and authentic friendship and I don’t really know why I need to justify that. It is what it is.” 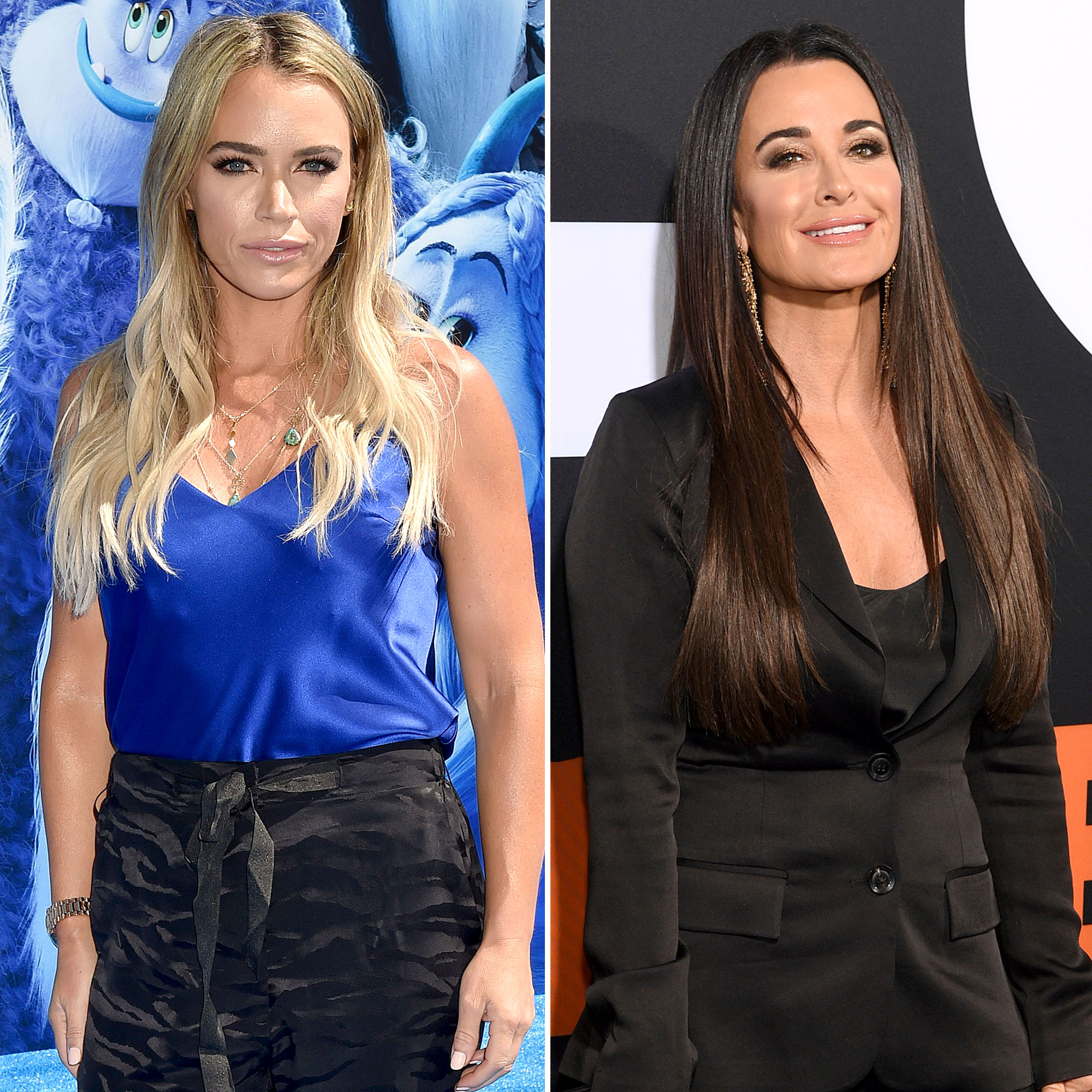 Former ‘Real Housewives of Beverly Hills’ Stars: Where Are They Now?

Throughout season 10 of RHOBH, many of the women’s castmates have commented on their bond, and both Mellencamp and Richards are done with the negativity.

After the friends were seen sharing a bed during a May episode of the show, Dorit Kemsley made a big deal about the moment, which Mellencamp didn’t understand.

The nutritionist later told her fans via an Instagram Story that “when they all stayed at my house here in Orange County, Dorit slept in my bed.”

At another point in the show, fans saw Richards leaning on Mellencamp to get through a panic attack, which many of the women called “couples therapy.” The Halloween actress shared her thoughts on the rude categorization via Twitter in May.

“If you don’t suffer from anxiety, I don’t expect you to understand,” she wrote at the time. “It can be terrifying. I was grateful to have a friend try to help me.”

Mellencamp joined the conversation, tweeting, “Yeah, Kyle and I are one couples therapy session away from joining the next season of Marriage Bootcamp.”

“It is not lost on me that while Erika and Rinna are agreeing that my friends with Teddi is ‘weird’ they are actually dressed like twins,” she tweeted.

Real Housewives of Beverly Hills airs on Wednesdays on Bravo at 9 p.m.

at, Back, Claps, Mellencamp, Teddi
Celebrities