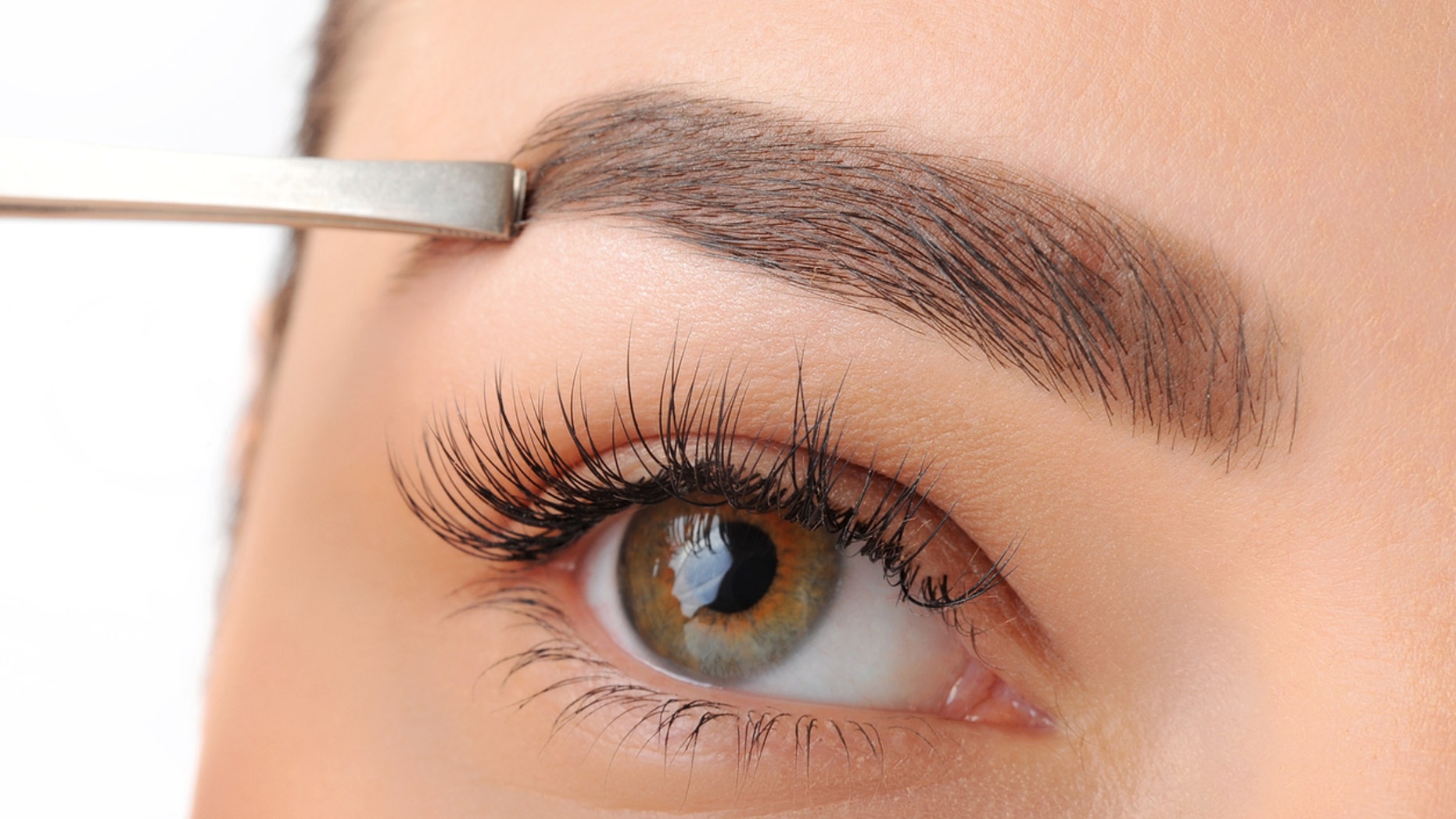 Sarah, from Denmark, said initially her friends weren’t sure about her decision to ditch the tweezers, and men she dated also didn’t like the idea.
(iStock)

Sarah Marie Clark, 18, would tweeze her eyebrows, despite her mum warning her not to go overboard and make them too thin.

Sarah said: “I’ve always known that I was able to grow a monobrow, but just like everyone else I always removed it without really thinking about it, I didn’t think it was an option to keep it.”

The freelance make-up artist and model feared letting her brows grow out to their natural state, after hiding her monobrow for years.

Sarah, from Denmark, said initially her friends weren't sure about her decision to ditch the tweezers, and men she dated also didn’t like the idea.

She added: “I remember when I told some of my friends that I wanted to do it, they were skeptical because it looks a bit weird and I know that, but it has really grown on them.

“Before I grew it out, I would tell the men I was dating that I wanted to grow it out and they would say ‘no, don’t do that because it would make you look weird’.

“I guess that is what teenage dating is like.

“It changes your face quite a lot and they would ask what if you change your mind, I just replied ‘well I can always just shave it off.’”

Even her mum discouraged her from plucking her eyebrows, telling her: “You can dye your hair, you can cut your hair it doesn’t matter, but don’t touch your eyebrows.”

But after seeing make-up artists on Instagram who had created monobrows, Sarah bit the bullet and went au naturel.

Sarah said: “One day I was on Instagram and I saw a makeup artist draw one on and I did the same, I absolutely loved it but I was too insecure about going outside with it on.

“So little by little I started growing my own out, then I also had time to get used to it and over time I found a few other people on Instagram who did the same and I felt much more comfortable about it.

“I thought about it a lot, but it only just happened around March 2019 when I decided to go all out with it. I would tweeze it once a week at least before I let it grow.”

Sarah said: “Mostly it scares men away, but I think it’s good because that means it scares the bad people away and I can get rid of all the a–h—s.

“I’ve deleted most of the messages because I found them uncomfortable, but one guy sent me a message said he would do anything to meet and date me because of my unibrow.

“I think some men can have a fetish for it, some men DM me about it. I get a lot of dating requests; men peacocking, flirting with me.”

Despite getting a lot of male attention, Sarah says she’s received a backlash over her looks.

She revealed people have taken photos and thrown insults at her, but Sarah said it hasn’t made her want to pick up her tweezers again.

Read the complete article on The Sun. Read more content from The Sun here.