Despite getting several cosmetic surgery procedures done herself, Tess Holliday wants her fans to know they’re “perfect as they are.”

The model and body positivity activist took to TikTok to share the message with her audience, inspired to do so when she heard that people were using her image as the blueprint for their plastic surgeries.

After it came to Holliday’s attention that a new Brazillian Butt Lift trend involved using photos of herself and fellow body positivity model Ashely Graham as blueprints, she knew she had to speak out.

“Now listen, I’m pro-plastic surgery. I’m pro-do-what-you-want with your body. I have Dolly (Parton) tattooed on me for a reason,” the 37-year-old shared with her hundreds of thousands of followers.

“I’m just here to remind you guys that these are trends. Don’t do anything to your body to fit into a trend. Don’t do it.”

The blogger and mother of two has been extremely open about her own self-image journey in the past, including using this particular TikTok to acknowledge procedures she’s had done herself, such as lip fillers and botox.

Yes I got lip filler yearsss ago and I get Botox occasionally for ME 💞 but plz remember that some of these procedures are life threatening & do your research if you do’ love yall! 💓 #effyourbeautystandards

Utilizing her social platform to talk about body positivity isn’t anything new for Holliday, who opened up online last spring about her battle with anorexia, and has regularly posted about her recovery since then.

“I’m anorexic & in recovery. I’m not ashamed to say it out loud anymore,” Holliday tweeted last May. “I’m the result of a culture that celebrates thinness & equates that to worth, but I get to write my own narrative now. I’m finally able to care for a body that I’ve punished my entire life & I am finally free.”

While the influencer has dealt with insecurity in the past, she doesn’t want the same for her followers, especially not in pursuit of “trend” procedures like BBLs, which have a death rate far greater than any other cosmetic surgery, according to The American Society of Plastic Surgeons. 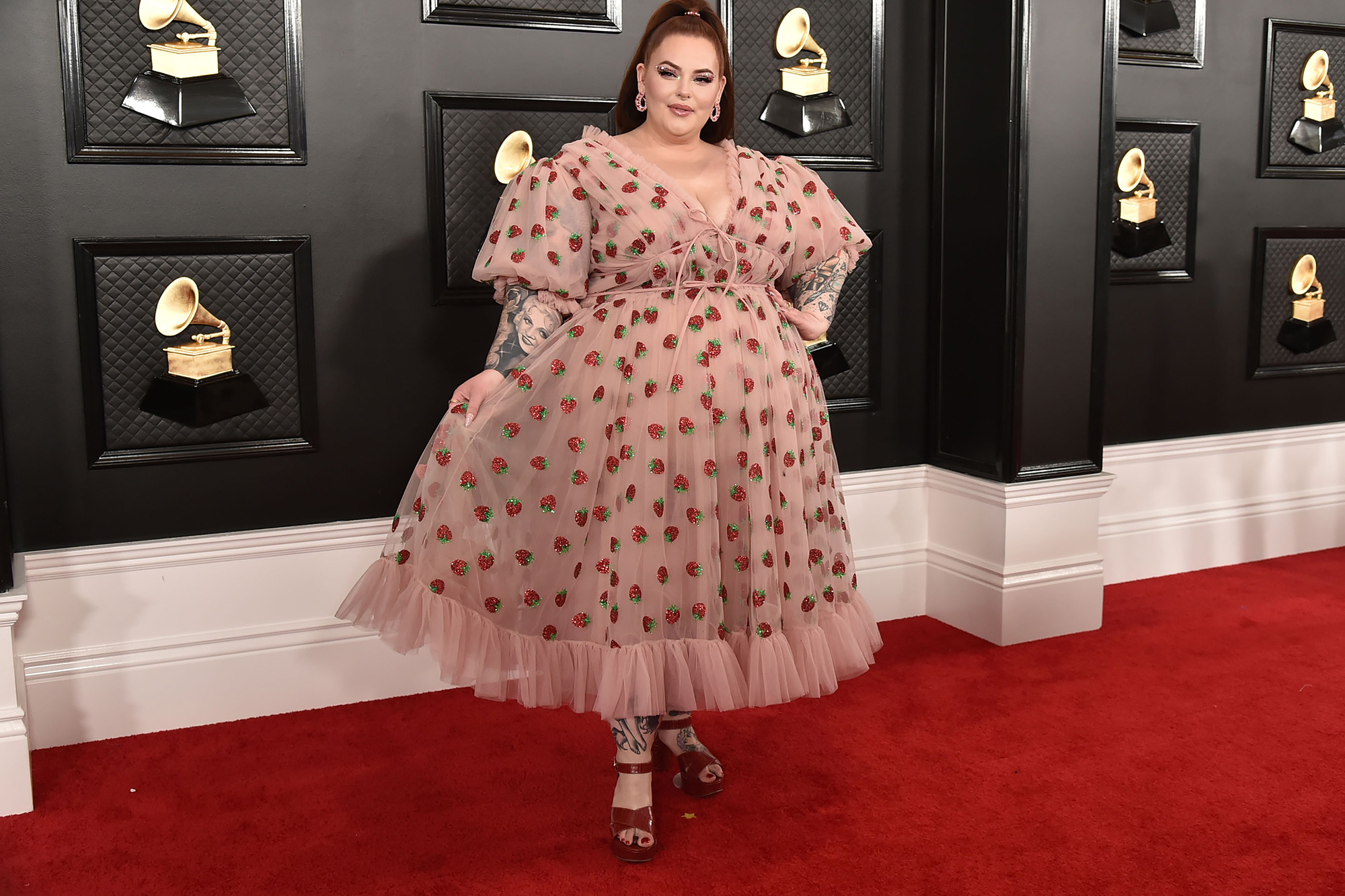 “I was told my entire life that how I am is now good enough, and I have made money off of how am I,” Holliday declared to her online fans.

“So don’t change it. If you want to, great. But don’t feel like you have to. You’re perfect as you are.”