Famous people get a lot of attention and often have to be careful about guarding their private information. This is something the royal family knows well as there have been several instances in which their private messages got leaked to the public. Sometimes the messages were ordinary ones, though other times they also contained personal details the royals most likely did not want everyone to know about. 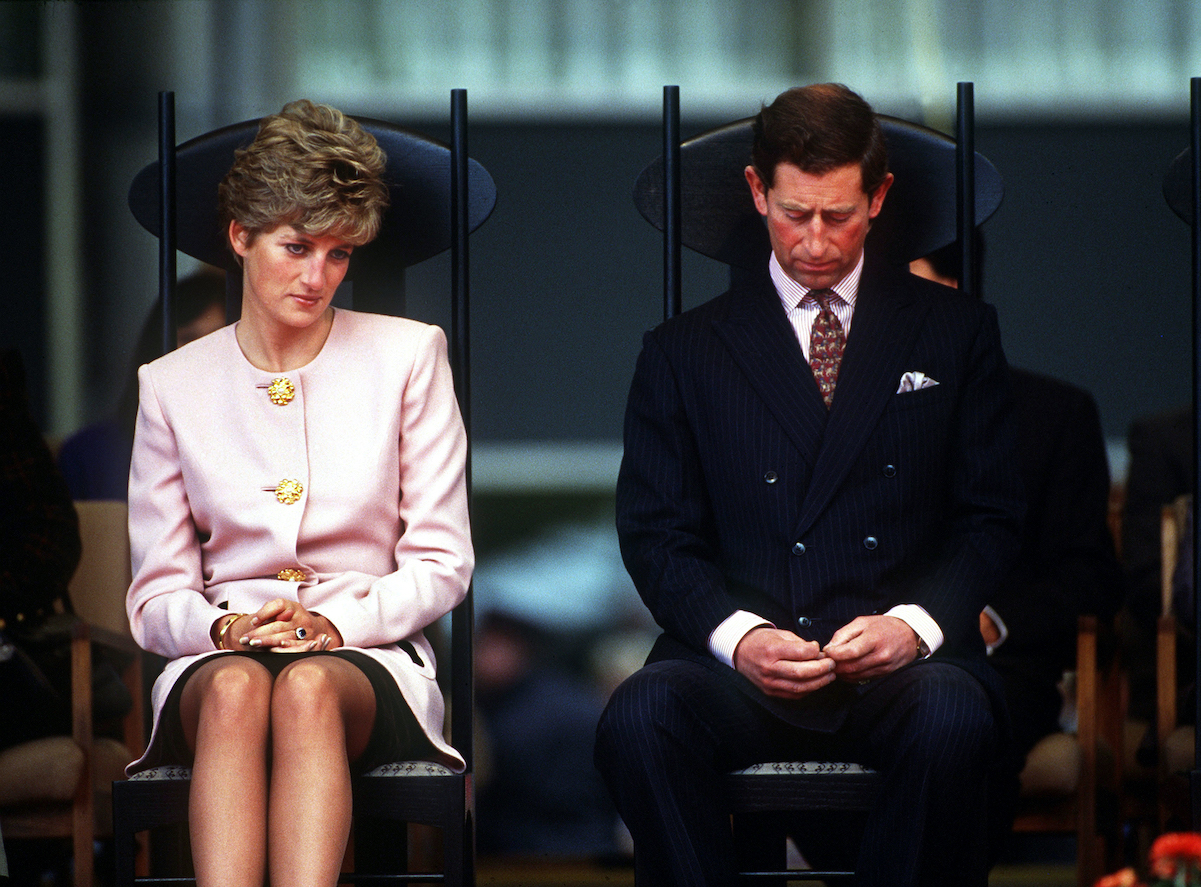 In the early 1990s, a phone call Princess Diana had with a friend named James Gilbey got leaked to the public. The call occurred in late 1989, and it featured Diana telling Gilbey about her day.

The conversation was recorded by a ham radio enthusiast named Cyril Reenan. It was later sold to the British tabloid newspaper The Sun.

The scandal, which became known as “Camillagate” or “Tampongate,” featured an explicit conversation in which Charles told Camilla he wanted to be her tampon.

“Oh God. I’ll just live inside your trousers or something. It would be much easier!” he said.

Charles added, “Or, God forbid, a Tampax. Just my luck!”

In the 2000s, when Prince William and Catherine, Duchess of Cambridge were still just boyfriend and girlfriend, a voicemail he left for her got recorded without his permission.

In the voicemail, William called Kate “babykins” and also just “baby.” Unlike his parents, however, there was nothing NSFW about his messages to Kate.

Meghan, Duchess of Sussex and her dad, Thomas Markle, were not on the best of terms in the months leading up to her royal wedding in 2018, especially because he would not stop talking to the media. After the wedding, she penned him a letter urging him to rethink his actions.

“Please stop lying, please stop creating so much pain, please stop exploiting my relationship with my husband,” she said. “I realize you are so far down this rabbit hole that you feel (or may feel) there’s no way out, but if you take a moment to pause I think you’ll see that being able to live with a clear conscience is more valuable than any payment in the world.”

Thomas, then, decided to send the letter to the British tabloid newspaper Daily Mail for publication. Meghan would go on to sue the paper for invasion of privacy.

More recently, in 2020 Prince Harry had his phone call leaked to the public.

In this instance, Harry was tricked by two pranksters into believing he was talking to the teenage activist Greta Thunberg. During the conversation, he opened up to the fake Thunberg about his life as a royal, his decision to step down from his royal position, and how he and his wife have been coping with negative press.

He also admitted that his family is “scared of the tabloid media because they have so much power and influence and no morals.”