DEPENDING on your age you could suffer from different Covid symptoms, a new study has found.

Delta has thrown up some new symptoms to look out for, with the virus often presenting as cold-like. 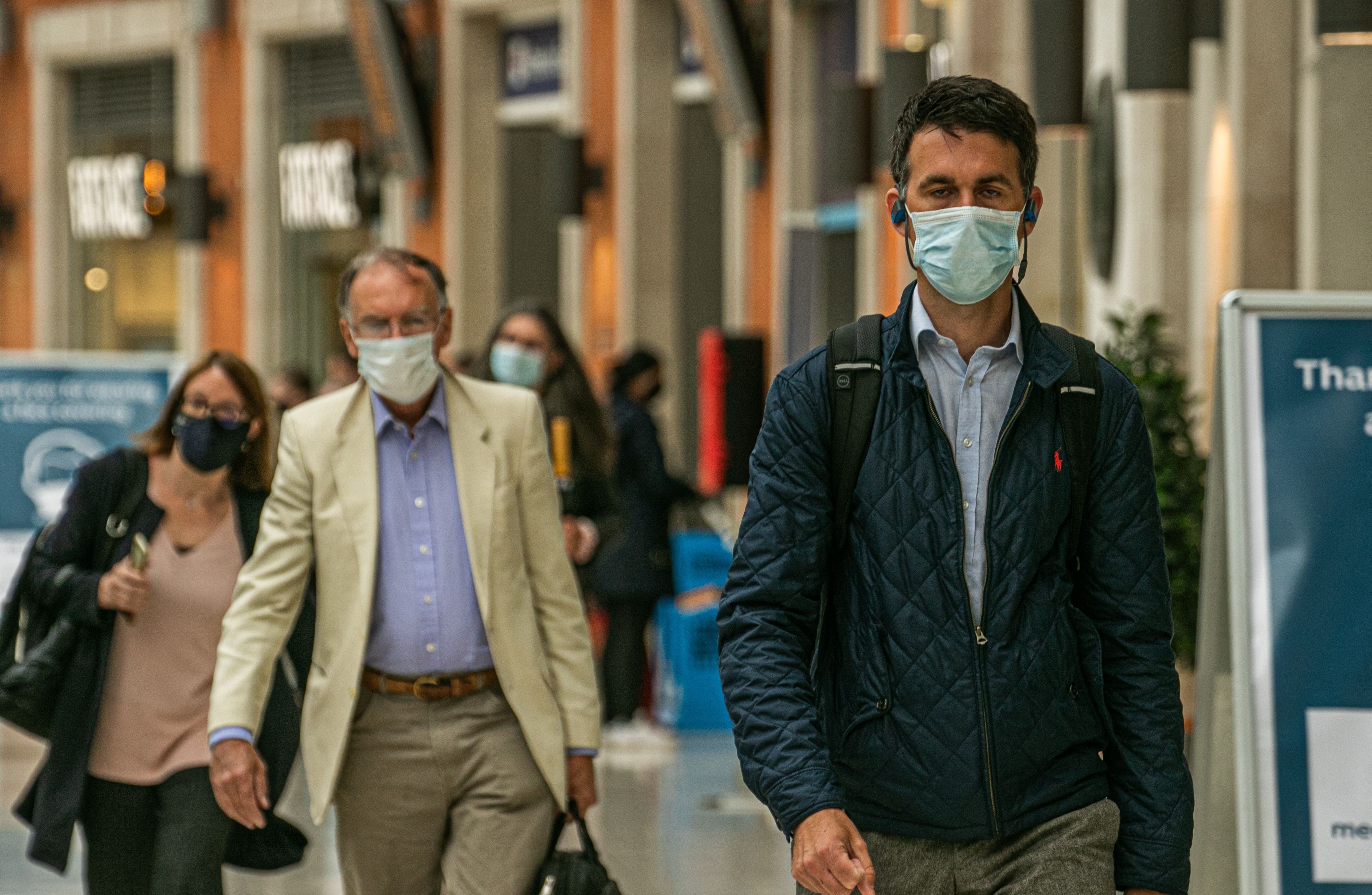 People who have been vaccinated have experienced different symptoms now too.

In light of this, the Office for National Statistics and Oxford University carried out a survey to find out the most common symptoms people struck down with Covid.

They found children and the over-70s often suffered from vastly different symptoms.

Teenagers and kids most commonly reported having a fever when sick with Delta.

Older people suffered more with a cough and fatigue, often also with diarrhoea.

And people over 70 said they usually had shortness of breath when ill, with young adults reporting a loss of taste or smell and sore throat as their most common symptoms.

It comes as cases in double-vaccinated people have risen – although this is largely to do with cases remaining high and so many people now jabbed.

The ZOE Symptom Study App, where Brits log daily symptoms, found most people who caught the virus recently have suffered with a runny nose, headache, sneezing, sore throat and loss of smell.

Professor Tim Spector, lead scientist on the study, said: "Keep them in mind and keep away from other people if you've got them.

"Cases are likely to remain high for the next few weeks or even possibly months.

"This means your risk of infection is high and even if you've been double vaccinated it's really important you watch out for any new symptoms because we can see the longer it goes from your time of vaccination the less effective these vaccines are."

It comes as not all Brits will get booster jabs when the rollout begins next month, it has been reported.

Plans to get over-50s the extra shot are said to be "on hold", as experts think only the most vulnerable should be on the list.

Earlier in the summer plans were drawn up for millions to get an extra vaccination in the winter, but now the numbers could be far less.

However sources said everything is still in discussion, with the recommendation potentially taking weeks.

It comes after new statistics showed 95 per cent now have vital antibodies.

The NHS had been gearing up to start a rollout of third vaccines from September but healthy adults could be left off the list, with only those at-risk getting another.

Common, COVID, Most, symptoms, the
Celebrities