Home » Lifestyle » This Shouldn't Come as a Surprise, but the Teen Cast of Summer Night Aren't Actually Teens

This Shouldn't Come as a Surprise, but the Teen Cast of Summer Night Aren't Actually Teens 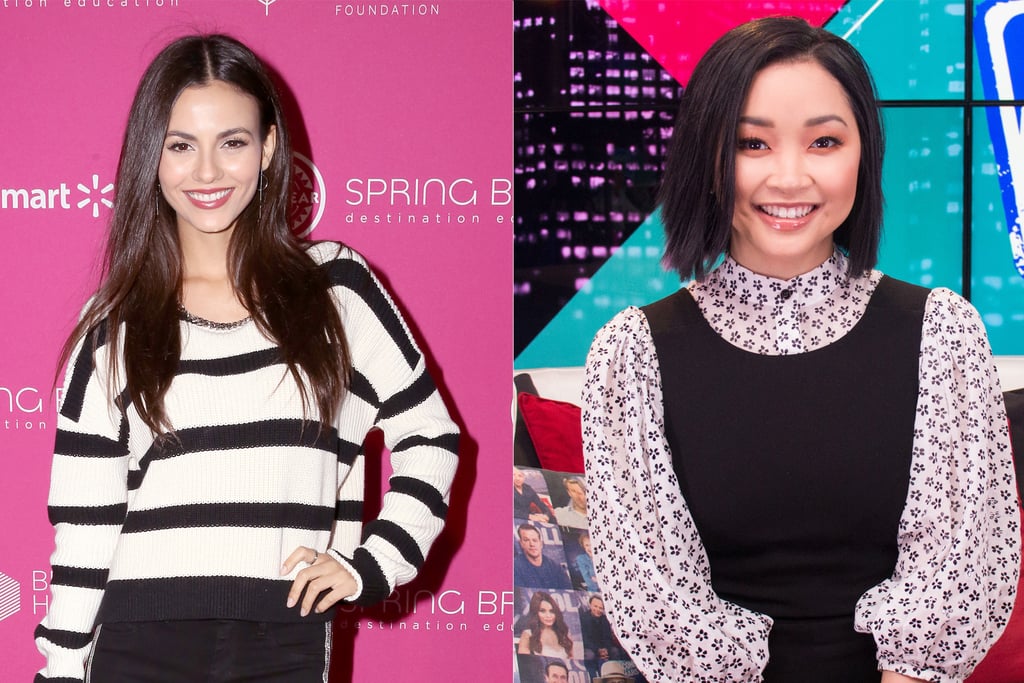 This Shouldn’t Come as a Surprise, but the Teen Cast of Summer Night Aren’t Actually Teens

It’s no secret that the actors who play teens on screen are rarely teens themselves (we’re looking at you, cast of 13 Reasons Why), and the cast of the upcoming flick Summer Night are no exception. The coming-of-age film follows two best friends on the night leading up to their performance at a local music venue called The Alamo, and the film’s “teen” stars range from 21 all the way up to 30 (though to be honest, they all play teens pretty convincingly). Want to know how old these actors actually are? Check out the gallery to learn the real ages of the cast.