Home » Lifestyle » Thousands of savers urged to claim compensation for bad pension advice – how to check if you're owed up to £85,000

Thousands of savers urged to claim compensation for bad pension advice – how to check if you're owed up to £85,000

THOUSANDS of savers are being urged to make a claim for compensation because of pension advice failures.

Retirees who may have been wrongly advised about transferring out of their valuable workplace pension scheme have been contacted, but many more are likely to be affected, reports the Financial Times. 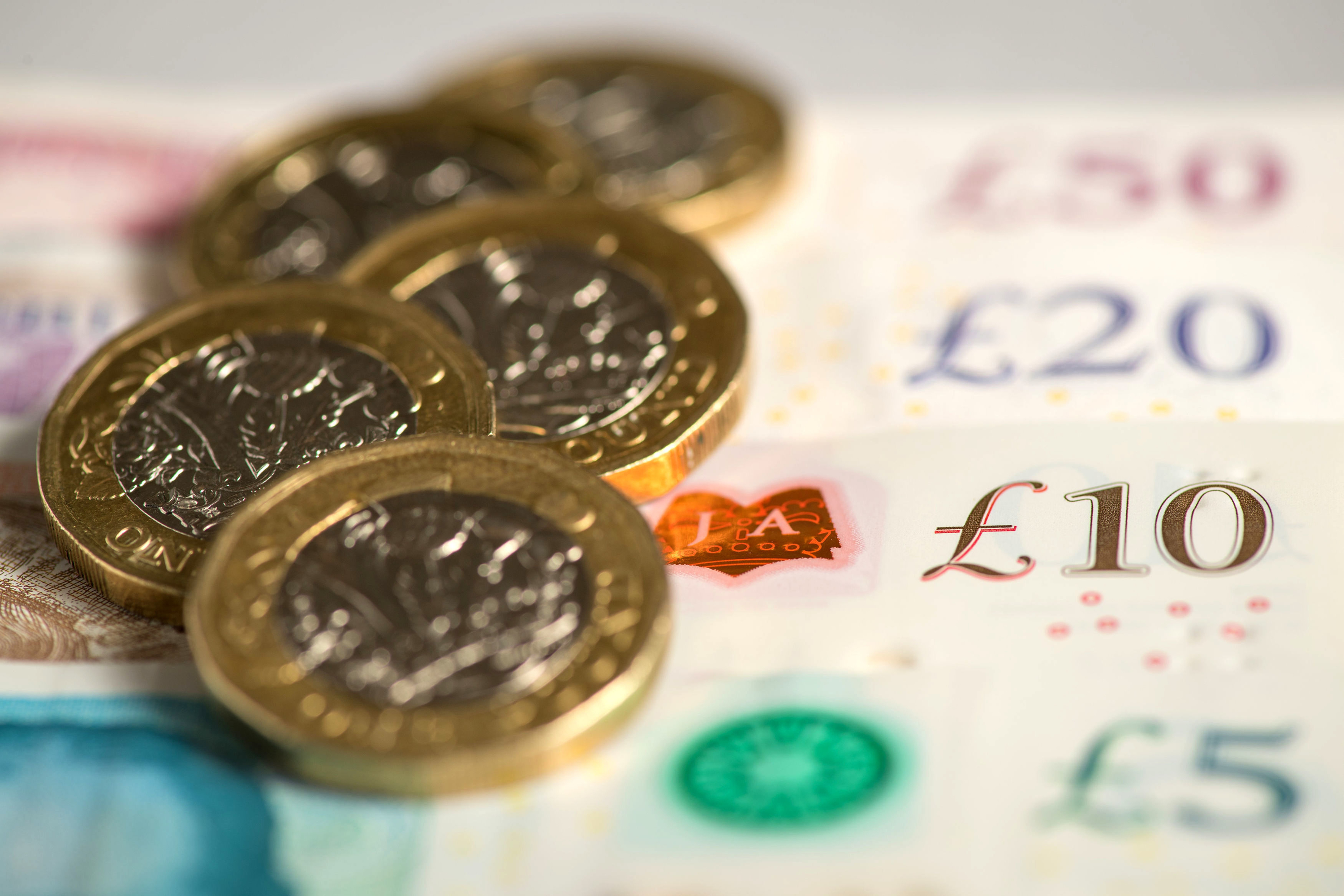 Savers have been urged by the Financial Conduct Authority (FCA) to seek compensation over the failures, which could mean they are worse off in retirement.

Those affected were advised by independent financial advisers (IFAs) who are no longer trading, when transferring a final salary pension after 2015.

But a review by the FCA found "too many cases in which transfers were not in the customer’s best interests".

THERE are two main kinds of pensions savings schemes in the UK: defined benefit and defined contribution.

Defined benefit – also known as final salary – pension schemes give their members an income for life.

The amount you get is based on how much you earn, either looking at your salary when you retire or an average over your career.

These gold-plated pensions are rare now as most companies have stopped offering them to new staff.

This means that very few young people have access to final-salary schemes, although they are still fairly common in the public sector.

Mostly, they have been replaced with something called defined contribution pensions.

This is where you save a certain amount of money each month and it is invested in the stock market.

The government tops up the money through tax relief, and most savers get a contribution from their employer too.

But the final amount of money you end up with depends on how much you have saved and how well your investments have performed.

The FCA has now sent letters to 2,677 people who may have been given poor advice by firms that have since gone bust.

Those who receive the letter are being urged to complain to the Financial Services Compensation Scheme (FSCS) before it's too late.

The FSCS can pay out up to £85,000 if it finds bad advice has been given by an advisor that is no longer trading, and savers have six years to make a complaint.

But there could be many more savers who received poor advice when transferring their pension who have not received a letter from the FCA.

Between April 2015 and September 2018, an estimated 234,951 savers who sought advice were recommended to transfer.

If your final salary pension pot is worth more than £30,000, you have to get financial advice from a regulated advisor.

Steve Webb, partner at LCP and a former pensions minister, is calling on the FCA to contact everyone affected.

He said: "The FCA has checked a sample of cases of pension transfer advice and has found examples where the advice given was clearly unsuitable.

"It is right and proper that they write personally to those whose cases have been checked.  But what about the other customers of the same advice firms, some of whom have now been shut down?

"The FCA should be writing to all of the customers of the advisers who gave poor advice encouraging them to investigate whether they are entitled to compensation.

"It is a lottery whether your individual case came up in the FCA sample but many more people who are not getting letters from the FCA will have had poor advice and should be contacted.”

Anyone considering transferring out of a final salary pension is now warned about the risks to prevent people from losing out.

How to make a claim for compensation for poor advice

Anyone who receives financial advice about a pension transfer, but feels that advice was poor can complain.

The current issue specifically affects those who had a defined benefit pension and transferred out of it after 2015, because the regulators believe that it’s in most people’s best interests to keep their DB pension.

Complaints about advisors that are no longer trading are made to the FSCS, or to the Financial Ombudsman Service if the firm is still in business.

You'll need to complain to the firm directly first, then escalate the issue if you're unhappy with the final response or you get no response within eight weeks.

You may have received poor advice for a number of reasons and the FCA has an advice checker explaining many of them.

What to do if you’ve wrongly transferred your pension

IF you were always going to transfer, no matter what your adviser said about the disadvantages, it is less likely that you have a complaint.

But if you feel your adviser didn't have your best interests at heart you should do the following:

For example, you may have received poor advice if you weren't asked certain things, like what you planned to do in retirement.

Or, if your advisor recommended you transfer to maximise the potential for good investment returns, but did not make you aware of the risks.

Complaints must be made within six years of the transfer or the start of the issue arising.

DB schemes, also known as final salary schemes, are a type of pension based on your salary, which guarantee to pay out a set amount each year in retirement.

They're often far more generous than defined contribution (DC) schemes, which require contributions from individuals and which only pay out a guaranteed sum each year in retirement if you trade them for an annuity.

DC schemes, unlike DB schemes, are also invested, so their performance is linked to how well the stock market does.

Pension transfers happen when people move money out of DB schemes into DC schemes, usually in order to get access to the tax-free lump sum you can take from DC pensions.

But people transferring out can end up with less than what their pension would have been worth had they stuck with it, and it can leave them with less money in retirement.

Others, meanwhile, have complained of being advised to transfer out only to have their pension invested in dodgy schemes or in the stock market and that's seen the value plummet.