TK MAXX is offering up to 80% off homeware in its clearance sale.

The bargain buys include bedding, mirrors and ornaments which start from prices as low as 30p. 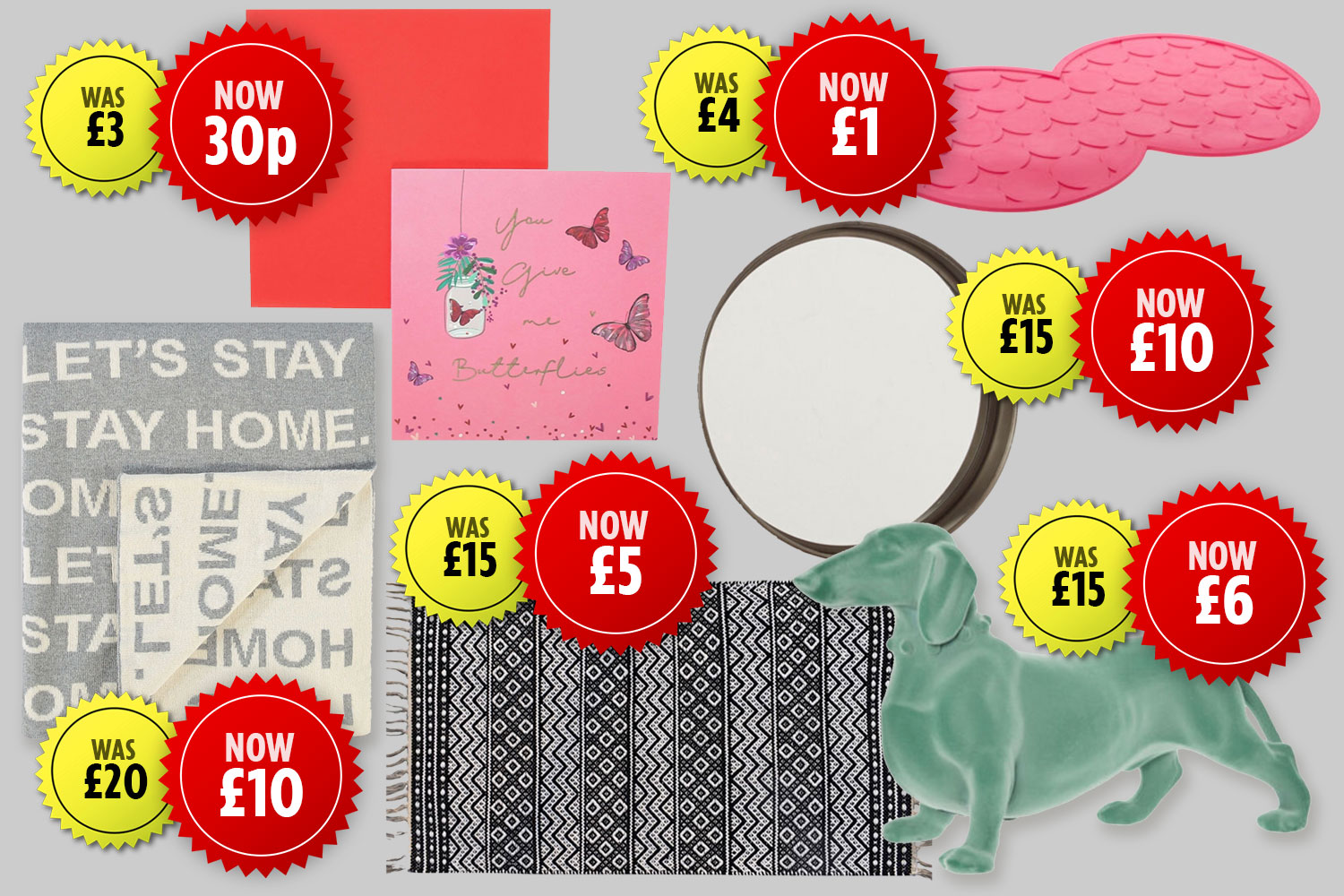 The TK Maxx deal was spotted on Latestdeals where bargain hunters had found many prices already slashed by the retailer, before being reduced even more for 80% off the full price.

You'll have to be quick to nab a bargain though as because the items are in the clearance sale they likely won't be coming back in stock, and many things are running low already.

The sale is available online and you can get any of the items delivered to your home for free, but that's only if you spend £75 or more.

If you spend under that then it will cost £3.99 on top of your purchase, so it's worth weighing up if the bargains are worth forking out the extra delivery charge.

The store also offer free click and collect but that's only when you spend £50.

That service is otherwise going to cost you another £1.99, so again you'll want to make sure you don't go over budget.

There's lots of savings to be had so we've rounded up our top picks of the TX Maxx clearance sale. 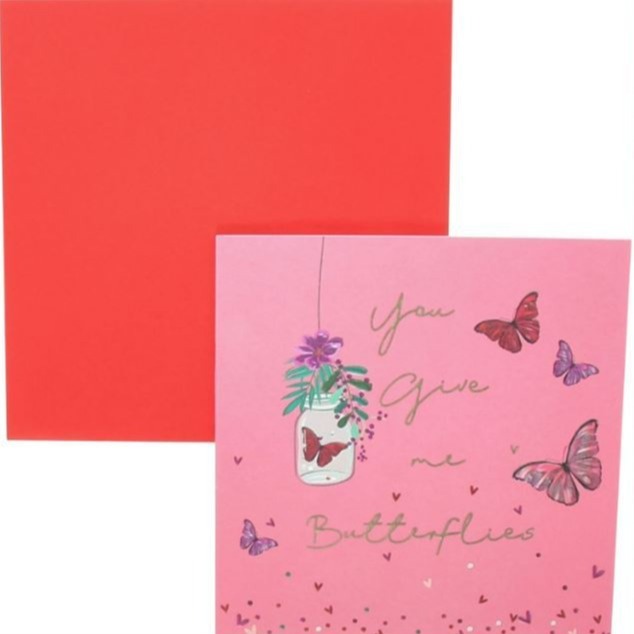 The clearance sale kicks off with greetings cards that have been slashed by 87% – so the saving is even more than most on the list.

These cards are themed around valentines day so if you don't want to spend the premium when the holiday rolls around next then if could be a good idea to stock up now.

Paperchase are selling the seasonal cards for up to £4.25, which is a steep jump from the 30p cards on offer at TK Maxx, especially as the holiday isn't now for another 10 months.

This pet feeder mat also has more than 80% off.

It's made of rubber so you can easily clean it down when you're tidying up after a mucky pup.

At Pets at Home the rubber mats are £5.50 but the retailer does have a four items for the price of three deal on at the moment. 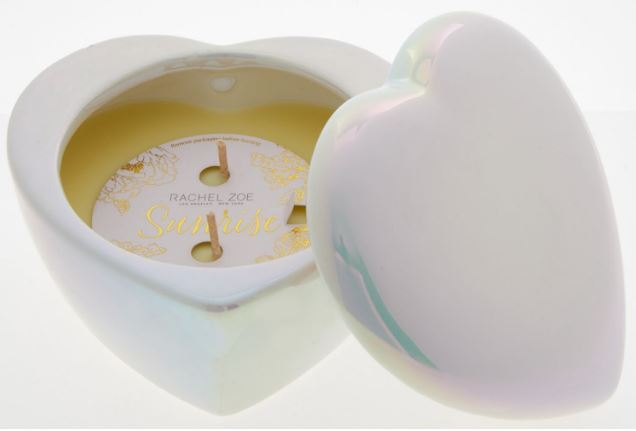 This candle from Rachel Zoe sold at TX Maxx has been reduced by more than half price.

It is supposed to smell like sunrise which is a great addition after a home spring clean.

You can buy a set of three heart shaped candles at Next for just £1 more, but the casing doesn't have the funky iridescent design that TK Maxx's does. 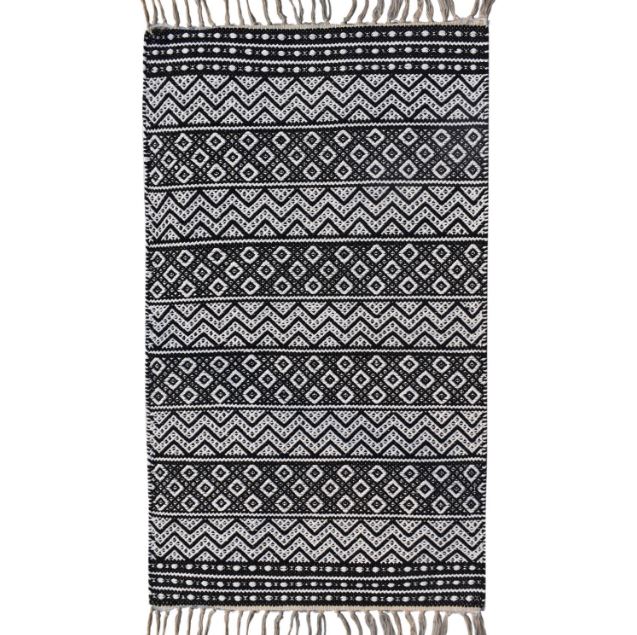 The geometric rug measures 69x114cm and comes in a couple of other funky patterns too, for the discount price.

Asda has runners in the geometric pattern that start from £14.

Thos designs are in a set of two but you could still save nearly £10 by going for TK Maxx's version. 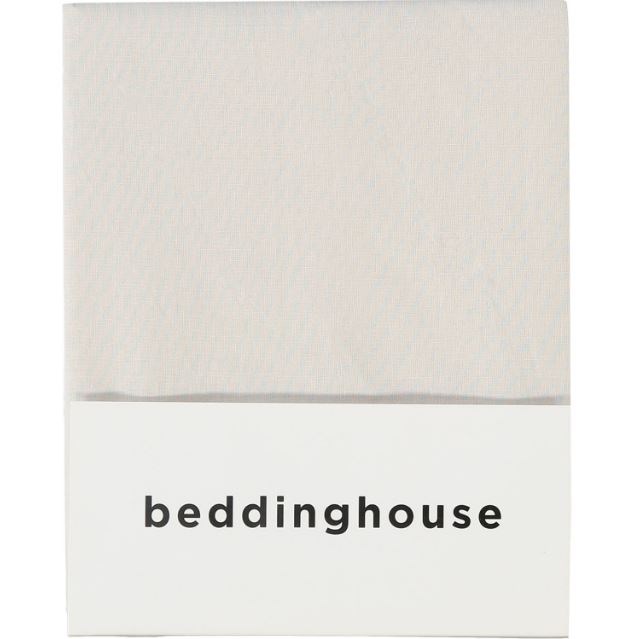 This bedding set is low in stock but the £5 bargain includes two pillowcases in a sand colour.

The bargain price is great for such a staple item in your bedroom.

Tesco has a cheaper option at £4 for a set of two pillow cases so if you're after a bargain then the supermarket might be the better deal to go for. 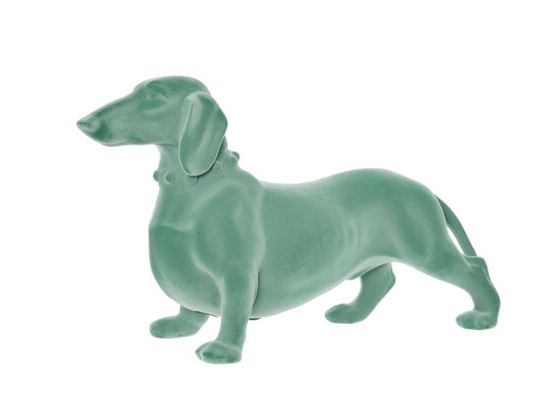 This funky ornament comes in a flocked texture that makes it almost feel like fuzz or fur and will make for a great pop of colour in your home.

The Range did have a version of their own for 1p cheaper than TK Maxx is selling one for now, but the flocked dog they had available is now sold out. 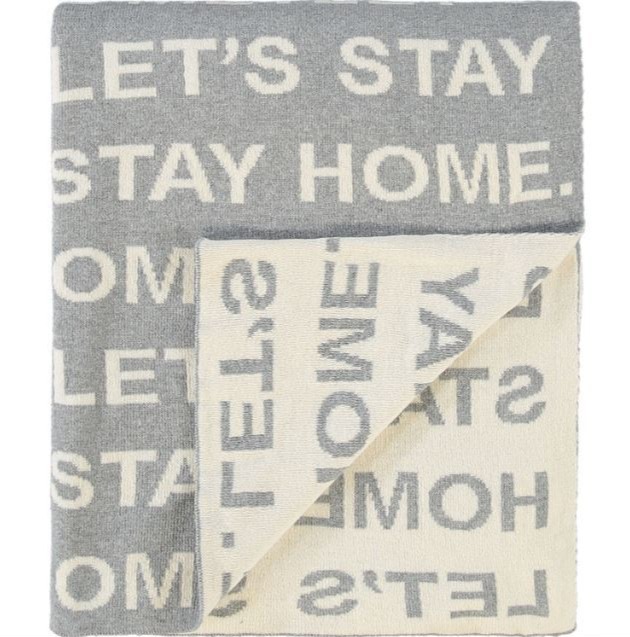 This fleecy throw from TK Maxx is almost half price, down from nearly £20 to just a tenner.

The throw has a print that says "lets stay home" on and comes in a reversible grey and cream colour.

The cheapest that Matalan has on offer is a patterned throw for £6 so you could save an extra £4 with this one, but you might have to compromise on the colour and style. 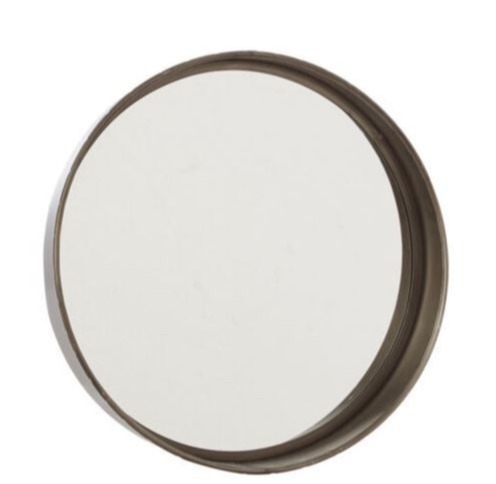 This wall mirror on offer measures 41x41cm and it's a great price for the decorative piece.

In Ikea the lipped style mirror is around £65 so you could save £55 by opting for the TX Maxx substitute.

TK Maxx is the place to be for bargain hunters looking out for deals, but shoppers can save more cash following 17 tricks and tips we've uncovered.

If you're heading in-store then TK Maxx has confirmed changing rooms won't be open for a while yet.

But we have compiled a round-up of all the things you can spot in-store now that the shop is open again.