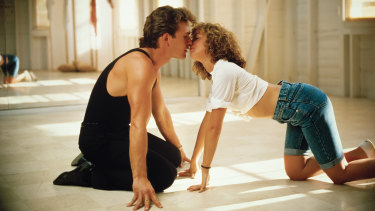 The baby elephant with the giant ears takes flight once again in this recent live-action remake of one of the greatest of all Disney cartoons – which doesn’t top the original, but has all the visual flair expected of director Tim Burton, as well as his sympathy for outsiders and his feeling for the horrific underside of showbiz. Werribee City Centre Pop Up Park, Saturday, 6pm (arrive from 3pm for children’s games and activities). Free.

This 2003 computer-animated adventure about a lost clownfish tugs on the heartstrings with an efficiency worthy of vintage Walt Disney. Set against the colourful backdrop of the Barrier Reef, it’s one of the most visually pleasurable Pixar films – and one of the funniest, with a voice cast featuring everyone from Barry Humphries to Albert Brooks. Digitally projected. Wilson Botanic Park (Berwick), Saturday, sunset.