One of Hollywood’s top bodyguards — who has worked with stars including Kim Kardashian, Paris Hilton, Kevin Costner and Britney Spears — is shopping a tell-all book about his career and famous clients.

Kris Herzog, who is the owner of The Bodyguard Group of Beverly Hills, has written a 700-page tome about his time protecting celebrities who also include Lindsay Lohan, Mel Gibson, Jon Voight and Sharon Stone. He also has 14,000 body camera videos of him keeping the world’s rich and famous safe.

Herzog, who started working as a bodyguard in 1984, claims he had an affair with Gibson’s ex Oksana Grigorieva, saved Hilton from a dangerous female stalker and guarded Carmelo Anthony’s house while starry parties carried on inside.

The former cop also claims that Natalie Wood told his grandmother, an Avalon socialite, she was going to divorce Robert Wagner and that he himself saw Wood the morning before she disappeared in 1981. Wagner has denied any involvement in Wood’s death. 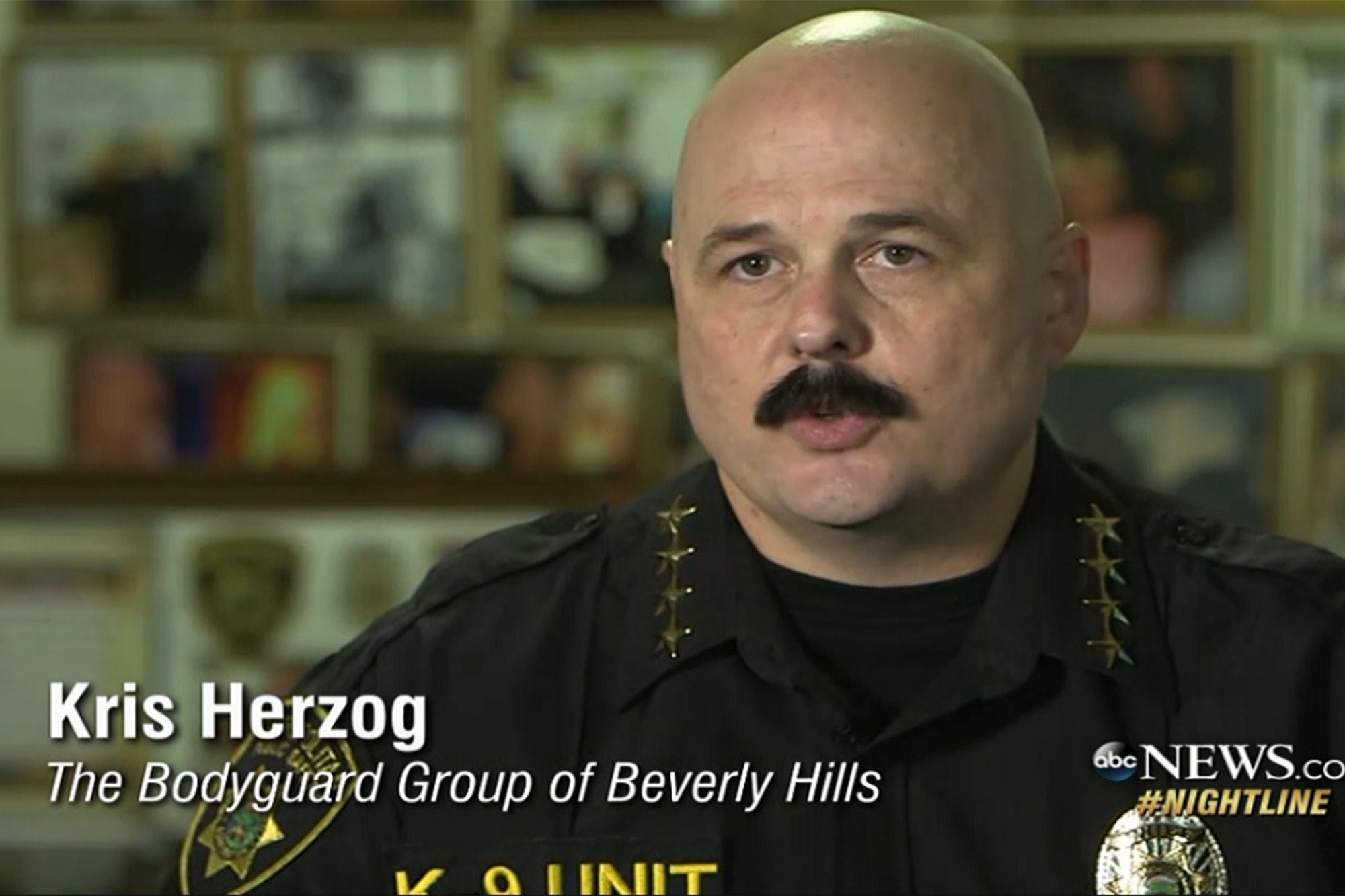 Herzog, 54, describes himself as the only celebrity bodyguard in the history of Hollywood who has had his level of access and has never signed a nondisclosure agreement.

He is writing “My True Hollywood Story” and currently taking offers to sell the book and movie rights to his life story and body camera videos.

Using his years of knowledge and experience, Herzog predicts to Page Six that “an A-list celebrity will be murdered or kidnapped in the next year because they arrogantly flaunt their wealth and their whereabouts.”

He adds rather ominously, “Celebrity terrorism is coming to the United States, and the terrorists will target a major American A-list celebrity for the maximum fear and media exposure it will provide. Stars must stop flaunting their wealth, their jewelry, their homes and their locations on social media.” 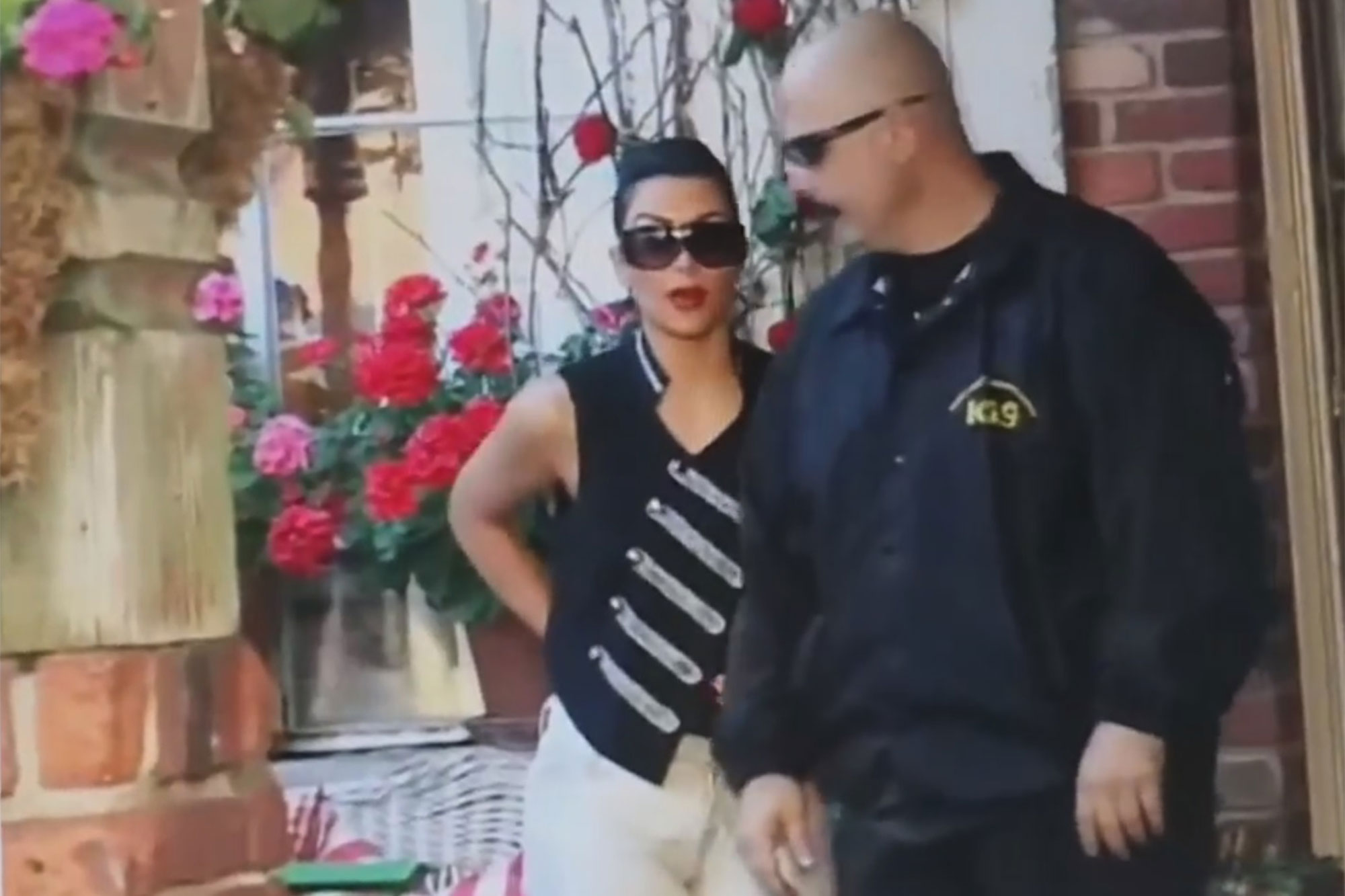 Herzog says the horrifying moment Kardashian was robbed at gunpoint in a Paris hotel in 2016 should be a wake-up call for the rich and famous.

The reality star was staying at the Hôtel de Pourtalès when masked thieves made off with nearly $10 million in jewels, including a massive $4 million diamond ring. She was left tied up and gagged in a bathtub as the robbers got away with her gems.

“Kim herself said she thought they were going to rape and kill her. Celebrities all have one thing in common where it comes to personal safety — they have no idea,” Herzog says.

“They make the most stupid, dangerous decisions [when] it comes to showing off their wealth and whereabouts on social media just for the extra fame and clicks.

“We are going to have a celebrity 9/11 where terrorists attack, kidnap and even kill a huge celebrity. Every single cop and federal agent in my group say it is just waiting to happen.”