Trevor Noah and Minka Kelly have reportedly broken up after almost two years of dating.

“Minka is single now,” a source confirmed to People on Wednesday, adding that she has had “the best attitude” regarding the split.

“She is very happy. She’d rather be single than waste her time with the wrong guy,” their source continued.

Another source close to both Kelly, 41, and Noah, 38, confirmed to the publication, “They have been broken up for a while.”

Reps for Noah and Kelly did not immediately return our request for comment.

The pair began dating in 2020, with an insider telling People at the time that, “They’re very happy. It’s a very serious relationship.”

The following year, “The Daily Show” host Noah invested $27.5 million in a Bel Air mansion for the couple which featured six bedrooms, eight full bathrooms and three half-bathrooms, all with views of the Santa Monica Mountains and the Pacific Ocean. 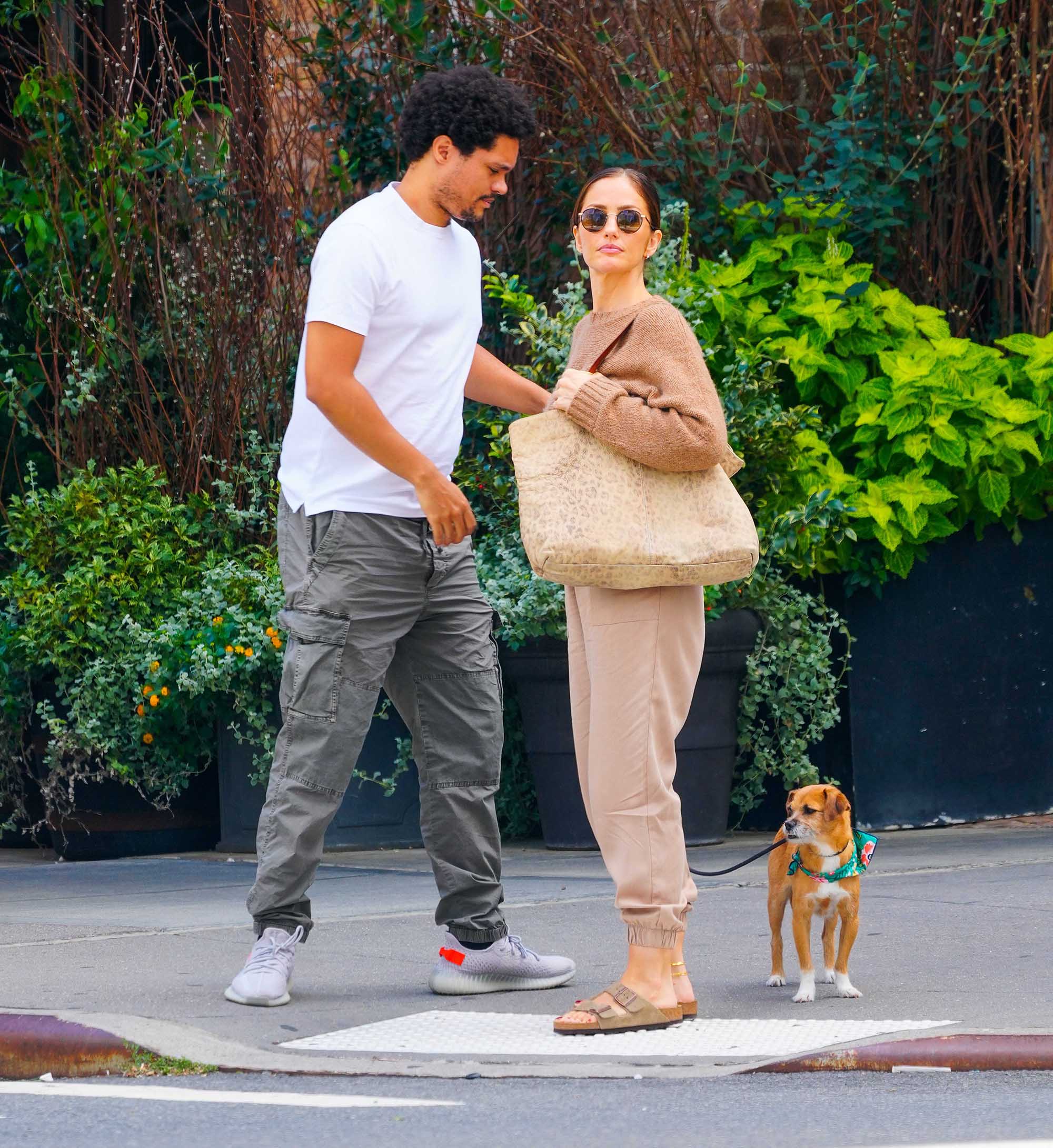 A source told People at the time of the purchase, “They’re making plans for a future together, and it’s a very stable relationship. They’ve been spending time between coasts over the last year and had been looking for a place in LA as a couple.” 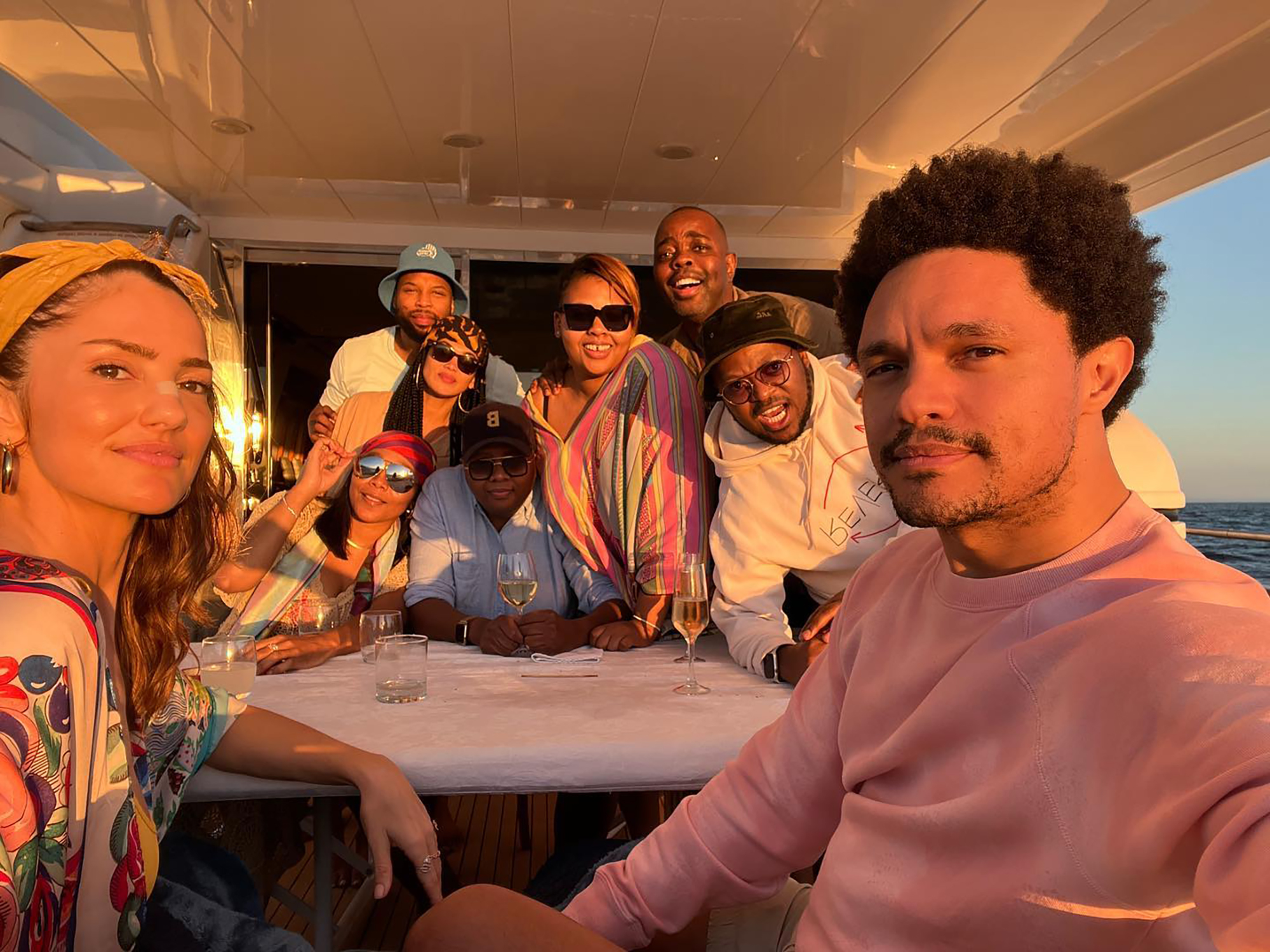 After only 15 months of ownership, Noah sold the lavish property for $1.1 million less than what he paid in March 2022.

This isn’t the first report of a breakup between the pair, as they reportedly split May 2021.