Hilaria Baldwin has finally reached one million followers on Instagram – but critics aren’t thrilled about how it happened.

Some social media users have called the yoga guru’s husband, Alec Baldwin, “shallow” after he begged fans to follow his wife on the app in posts leading up to her 39th birthday on Jan. 6.

“One million followers is what’s important on a birthday?? Give me a break,” one troll commented on Alec’s initial video post, while another asked, “Is that really important in life?”

Others were puzzled why Alec felt the need to share five separate posts to his feed about Hilaria’s follower count.

“No disrespect but could you please explain why this was so important?” a third chimed in, with others adding things like “Could you be any more shallow,” “Get a grip” and “Really? I’m almost embarrassed for you for even asking !! How shallow.” 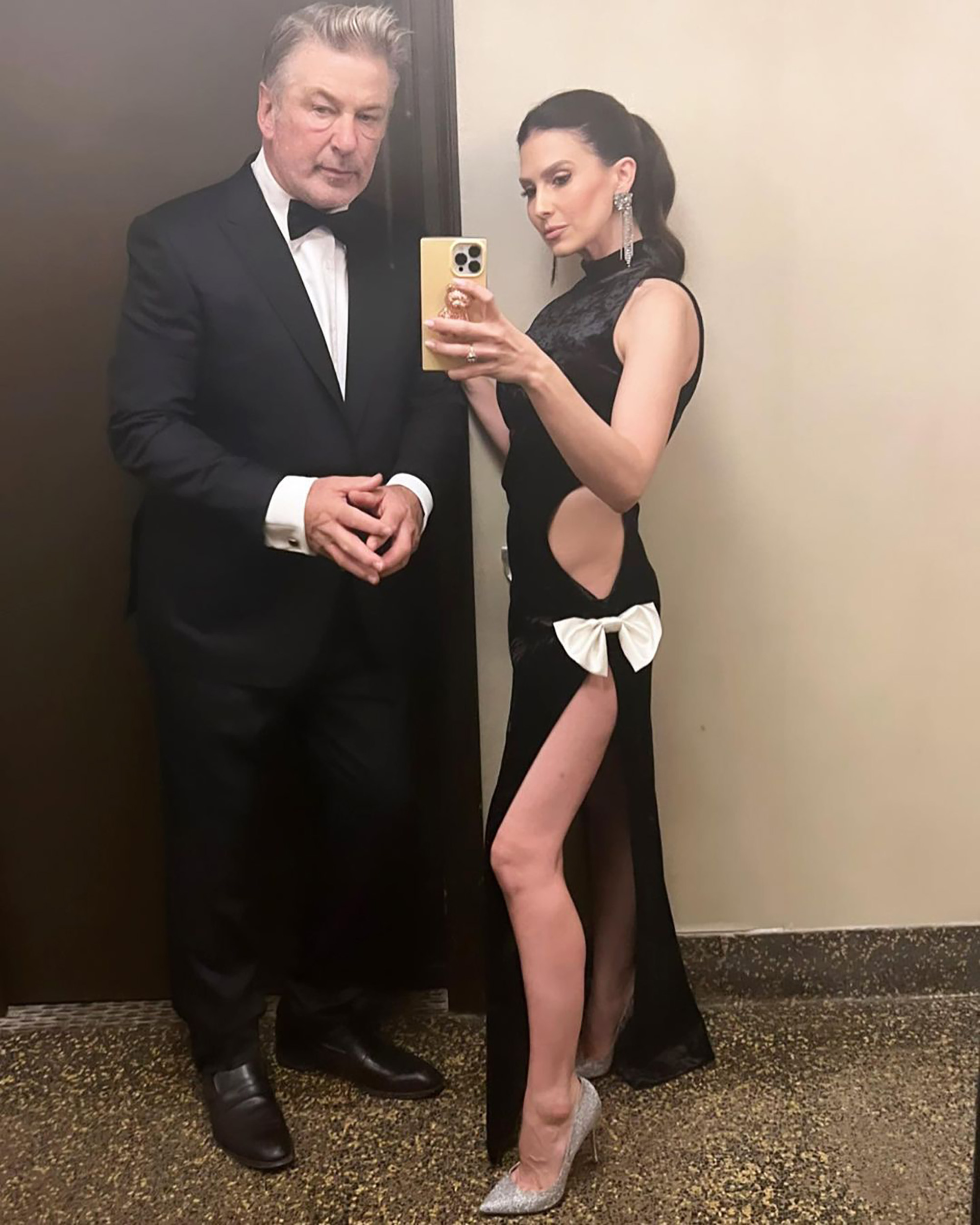 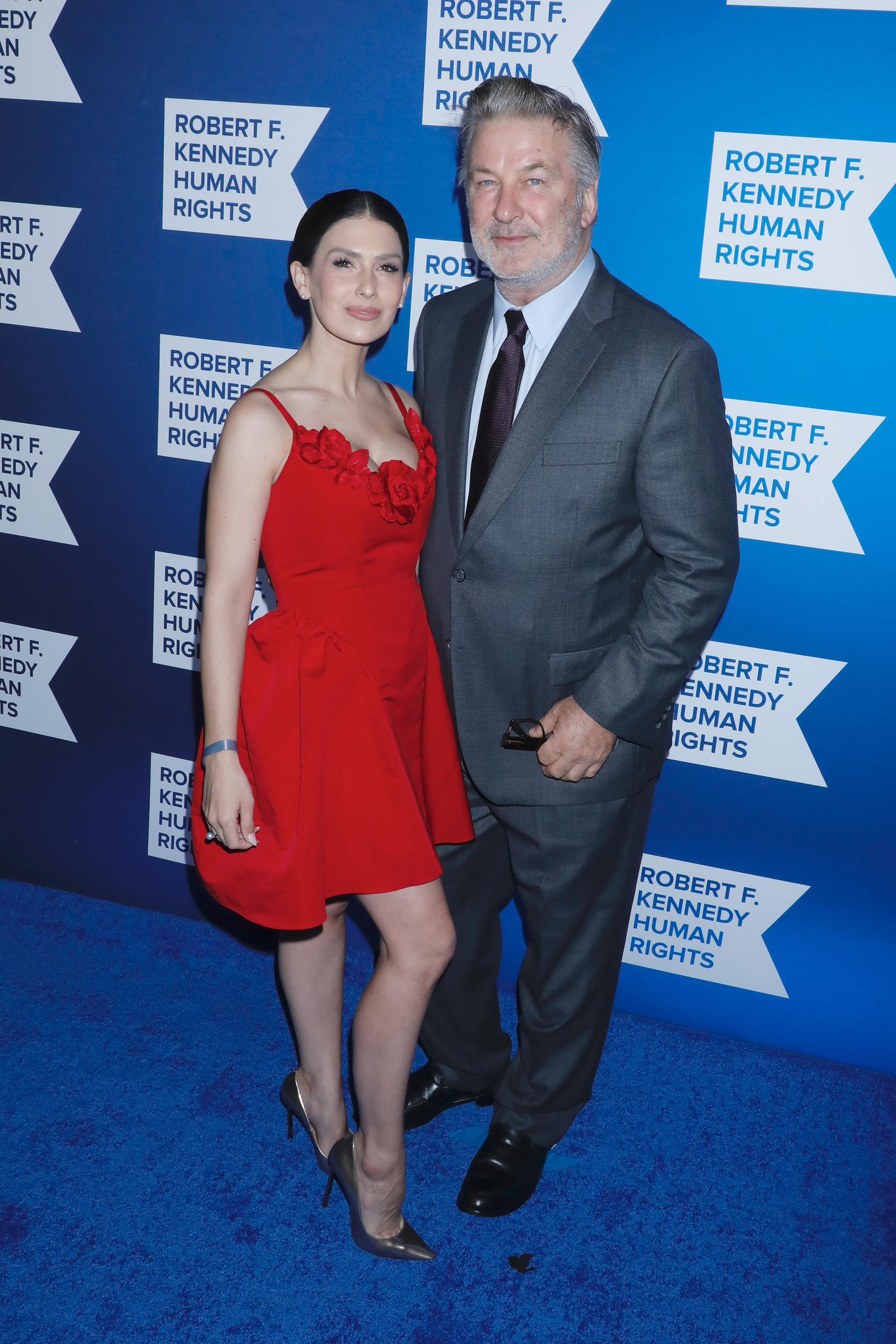 Others referenced Hilaria’s infamous Spanish accent scandal, in which she was caught lying about her Spanish heritage.

“*cringes in fake Spanish*,” one comment read, while another person joked, “Does Hilaria magically become actually Spanish at one million followers.” 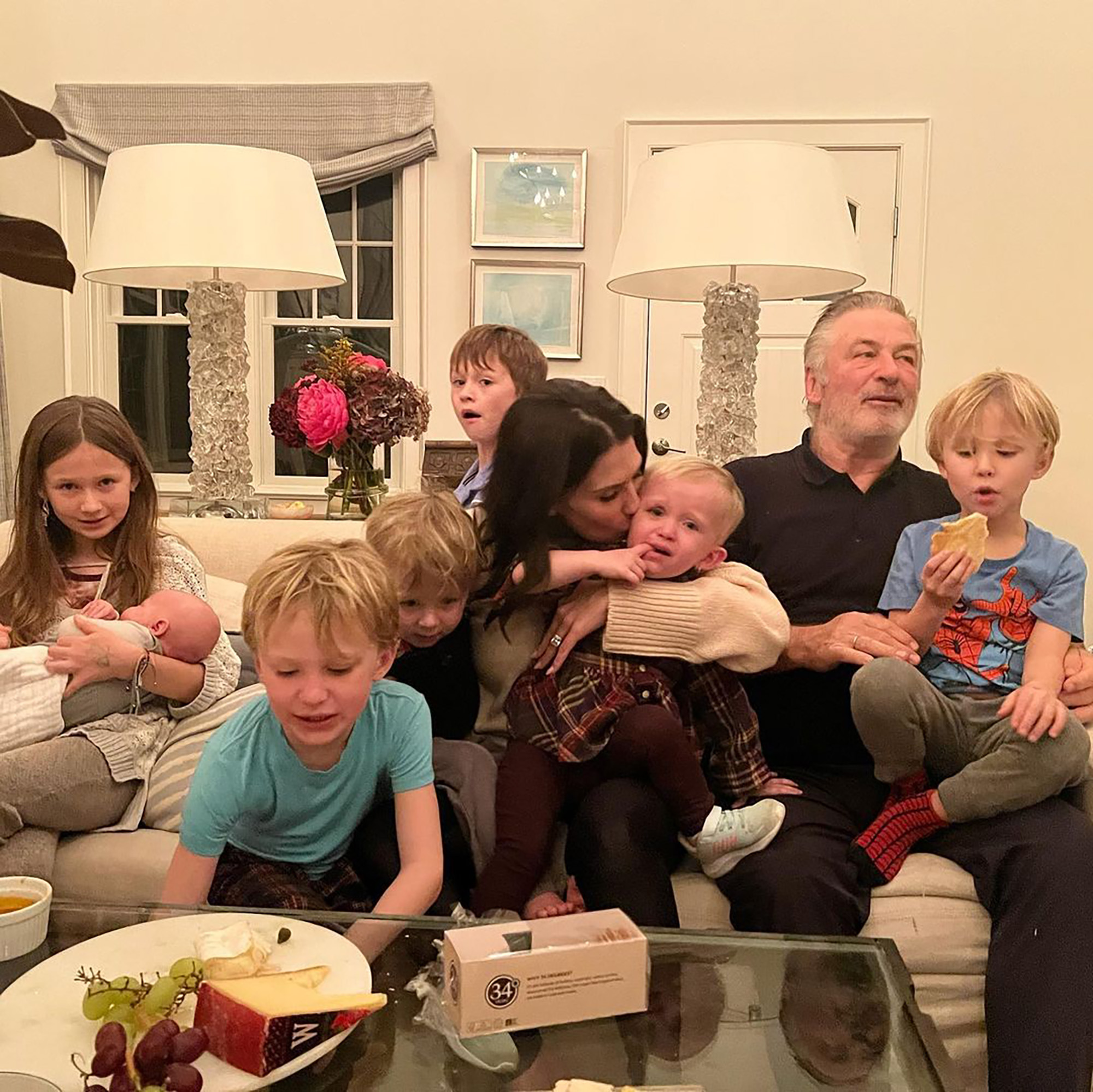 Fans first began slamming the “Notting Hill” actor on Thursday, when he shared a selfie video saying, “I would like as many of you as possible, I would like a really great, great surge of people to follow my wife on Instagram to say ‘happy birthday’ to my wife.”

The “Saturday Night Live” alum, who sported a scruffy gray beard and a casual black tee, called Hilaria his “favorite person” and explained that she was “just centimeters shy of a million followers” on the photo sharing app. 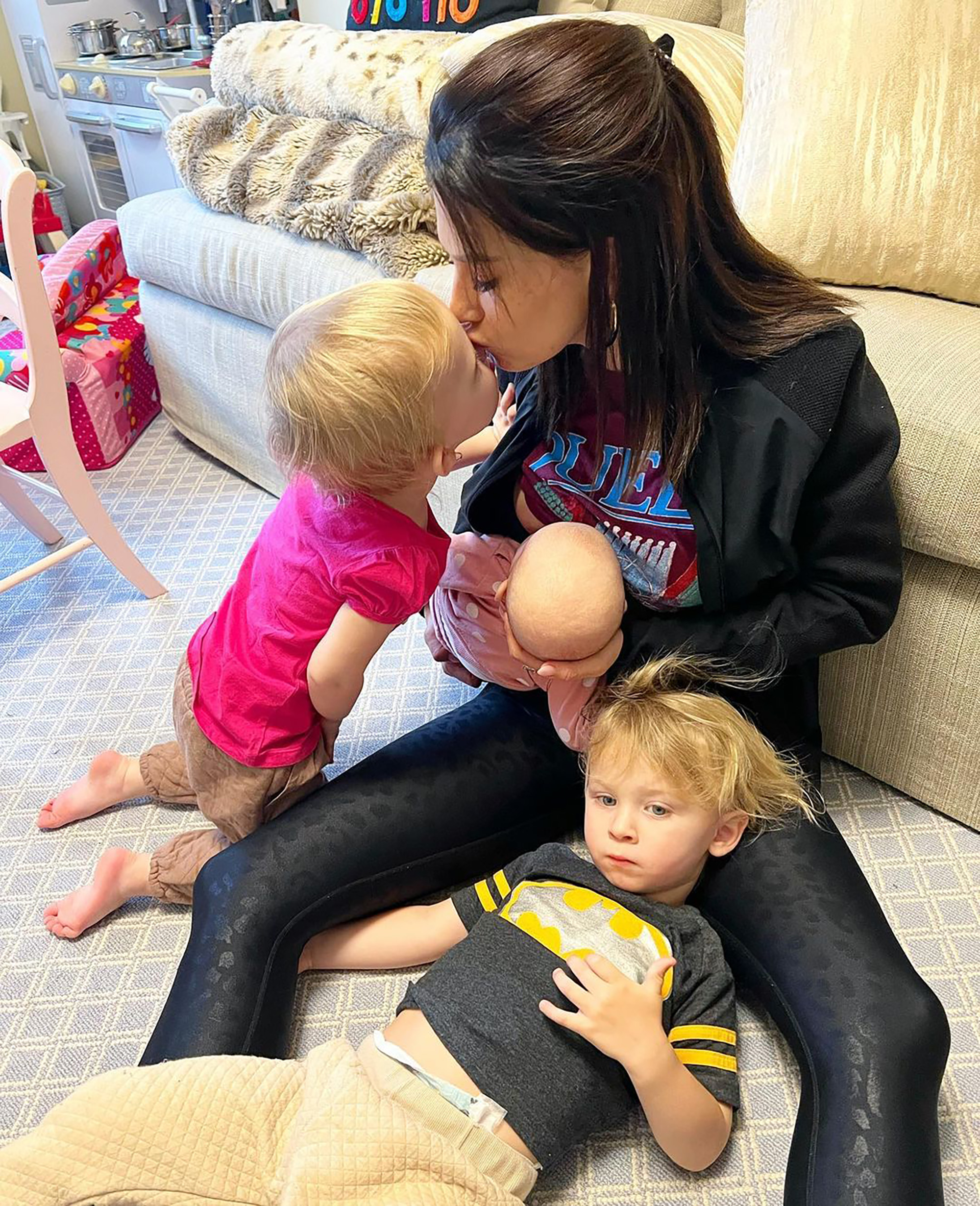 “As a birthday gift, or even just a gesture to my wife, would you follow her on Instagram?” he further pleaded.

The mother of seven eventually reached the milestone with some additional help from their 9-year-old daughter, Carmen.

The proud dad then chimed in, “Today’s the day.”

The backlash didn’t stop on Instagram, however. Other critics also took to Twitter to discuss Alec’s videos, describing them as “bizarre” and “embarrassing.”

“Maybe if he said Por Favor?” one person joked, while another said they were suffering from “second hand embarrassment.”

The Oscar nominee also shares 27-year-old daughter Ireland with ex-wife Kim Basinger, whom he was married to from 1993 to 2002.