The “Dancing With the Stars” host appeared on the “Today” show with Kim Kardashian this week and spoke about their “empowering” Skims photo shoot – amid allegations that her body was Photoshopped to appear slimmer.

“This is something I’ve been talking about for decades,” Banks, 48, said. “So, me curvier, me damn near almost 50 years old in this campaign — I think it is pretty empowering.”

Banks – who made history as the first black woman to nab a solo Sports Illustrated Swimsuit cover in 1997 – also spoke about how Kardashian convinced her to come out of retirement for the campaign. 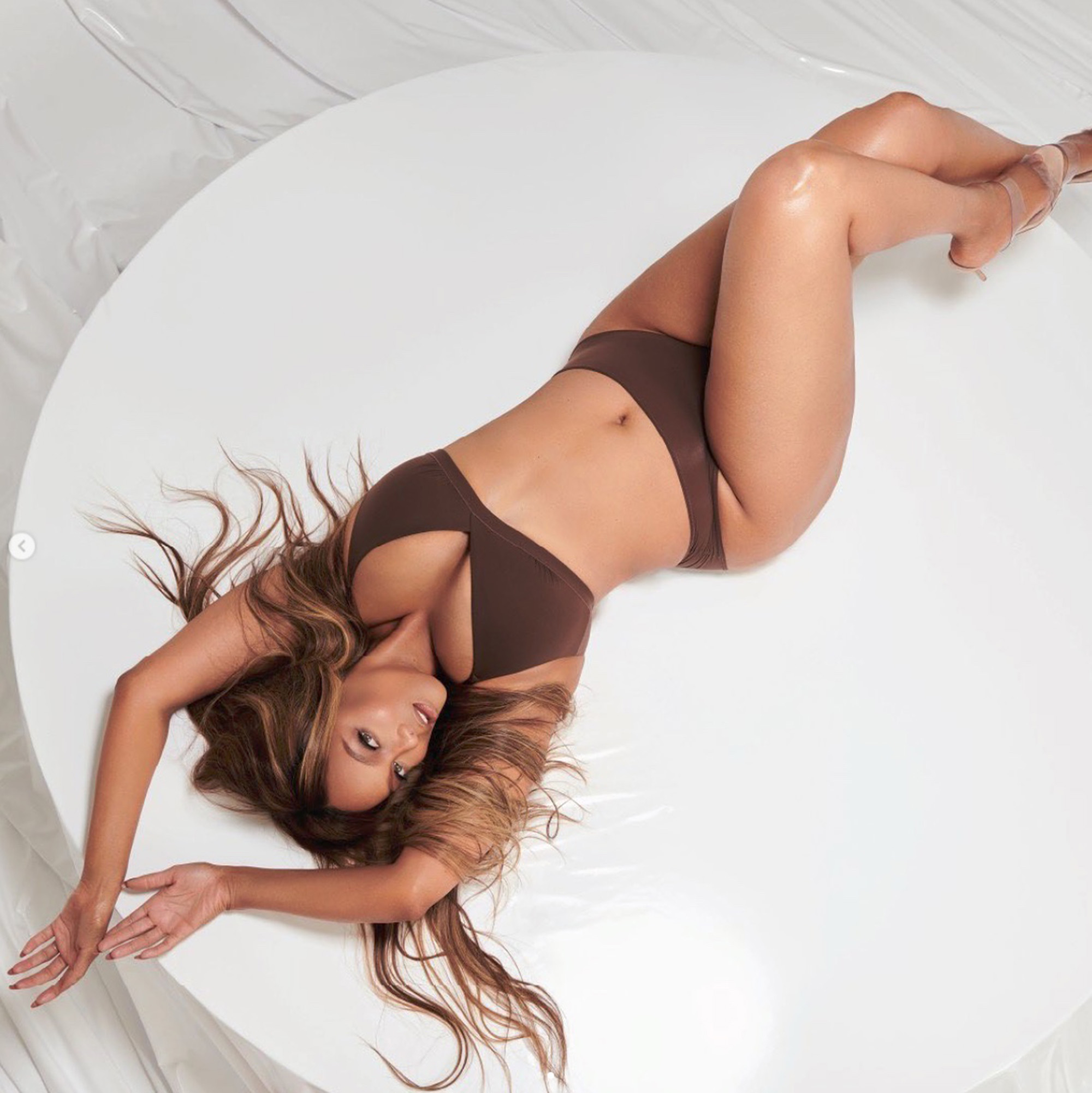 “[Kim] said when I was on the cover of Sports Illustrated, she hadn’t seen boobs that were real and big,” Banks recalled of their conversation.

“She said that that gave her self-esteem for her body. So we had, like, a serious conversation, and I finally said, ‘Let’s do this!’”

Kardashian, 41, chimed in, adding, “We just had an honest heart-to-heart conversation, and she got to hear what the brand stands for, why I started the brand — and I’m just all about supporting women.” 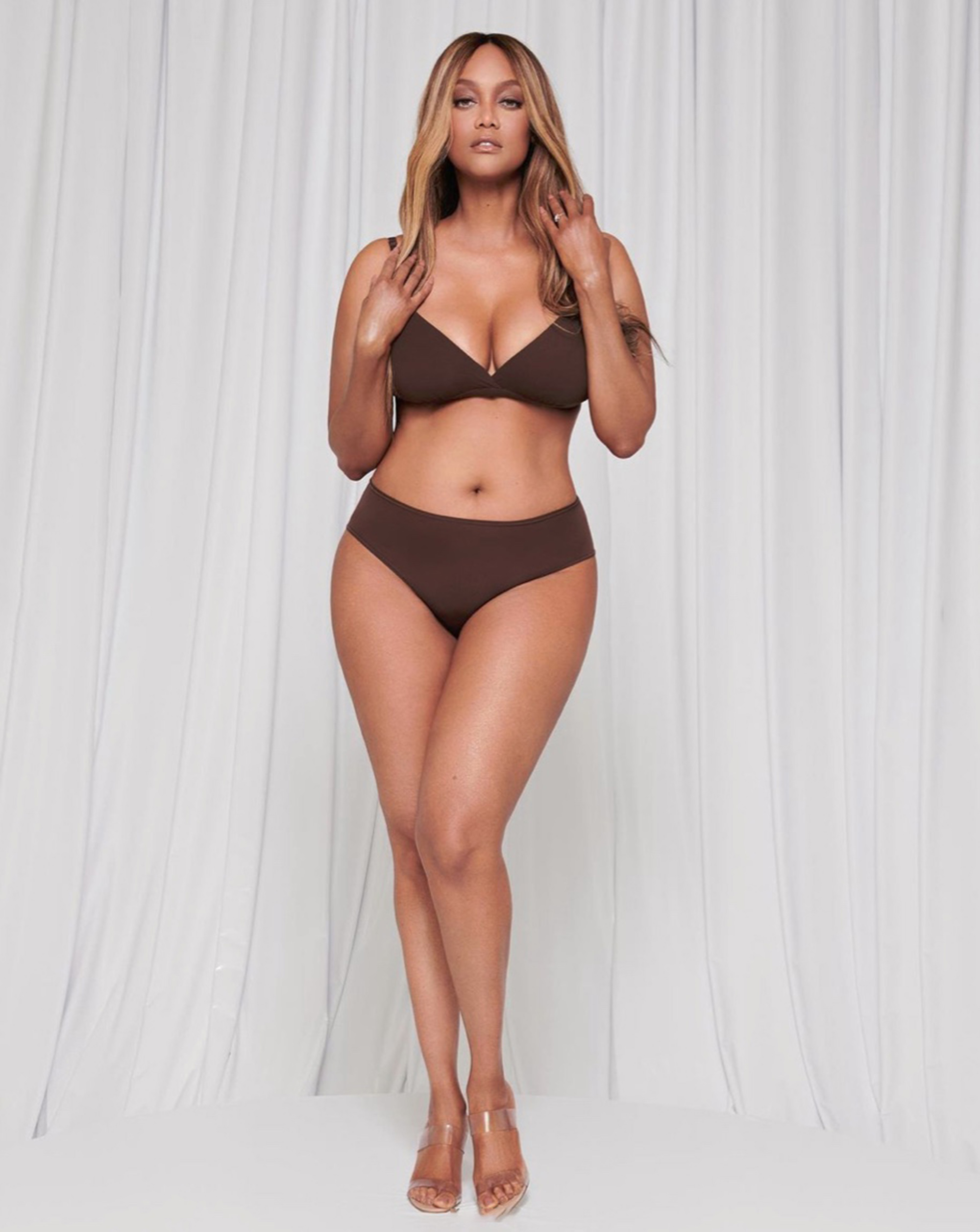 “WHY did you edit and photoshop Tyra? She is naturally BEAUTIFUL,” one fan wrote on Twitter, with another tweeting, “Tyra Banks looks way more beautiful without the edits in my opinion.”

Many slammed the brand for seemingly editing the pics while trying to promote attire that’s inclusive to all shapes and sizes. 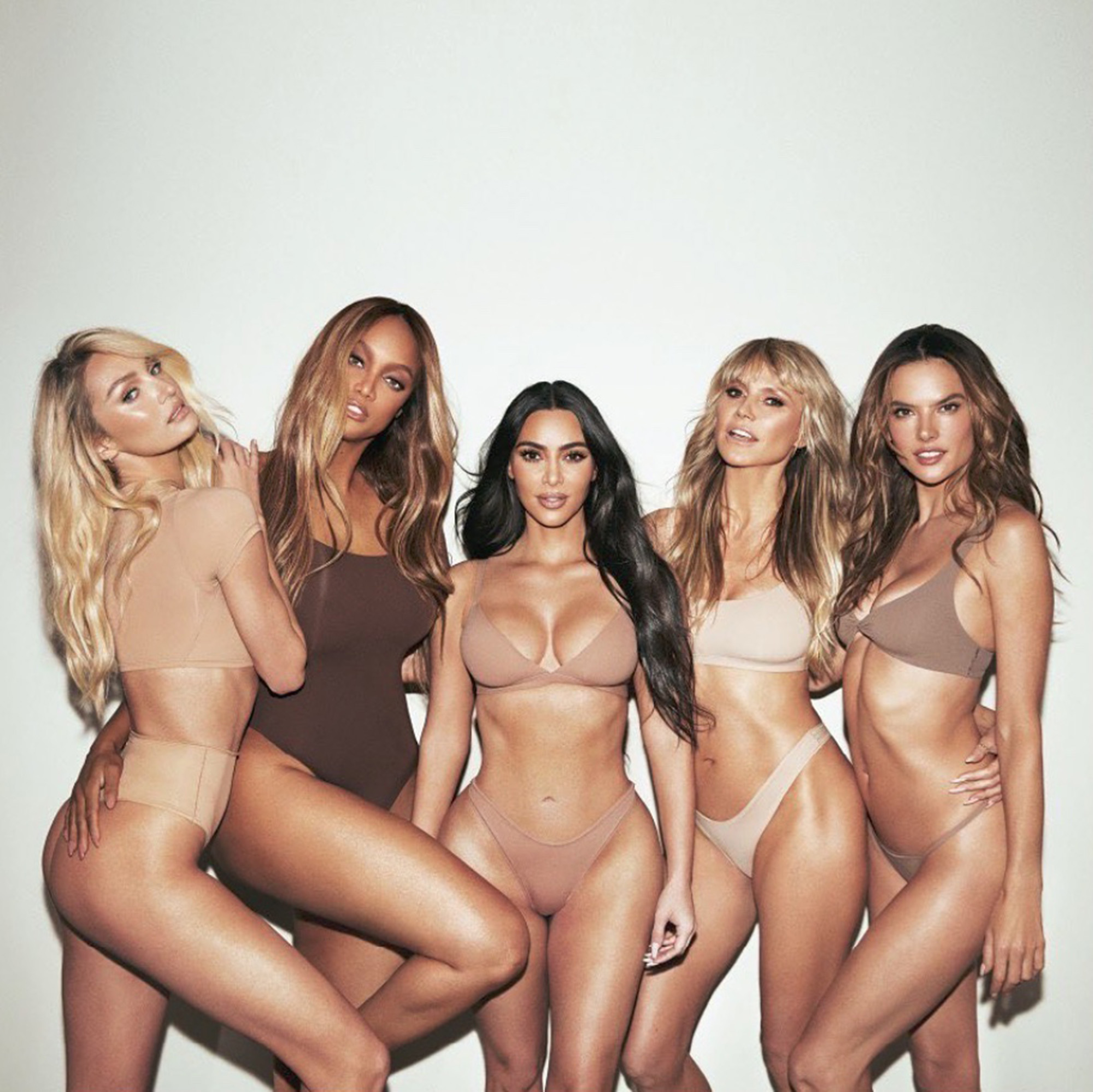 “Appalled to see the amount of photoshop done to Tyra Banks’ body in Kim Kardashian’s new Skims and campaign,” a series of posts shared to Problematic Fame’s Instagram Stories read.

Skims has not publicly commented on the Photoshop allegations and did not immediately respond to Page Six Style’s request for comment.