AUSTIN, Texas (AP) — As mass sexual assault scandals, some dating back decades, roil universities across the country, the schools are seemingly drawing from the same playbook in their responses.

Whether a large state school like the University of Michigan, or a private one like Baylor University in Texas, the typical moves include hiring an outside law firm to investigate, usually with a promise of some level of transparency; a hotline for victims to relate their stories; and an offer of free survivor counseling. Some hire outside public relations firms to manage the flow of information to the media.

Outside firms can lend credibility in that university employees aren't investigating themselves. But attorneys for victims question whether schools and their paid clients can be trusted to conduct legitimate “independent” investigations and provide real help to victims. And they question how transparent schools are willing to be.

“An entire industrial complex has sprouted up with a handful of law firms and public relations firms willing to do the work," said Texas attorney Chad Dunn.

Dunn represents a group of women accusing Baylor of mishandling their sexual assault allegations for years. They want the Baptist school to release the full scope of the investigation conducted in 2015 and early 2016 by Philadelphia law firm Pepper Hamilton.

“There's usually a false promise of transparency. Their work is done by lawyers and later there's a claim of attorney-client privilege. The university then announces itself cured and the PR firm goes to work smearing anybody who wants to speak out differently,” Dunn said. 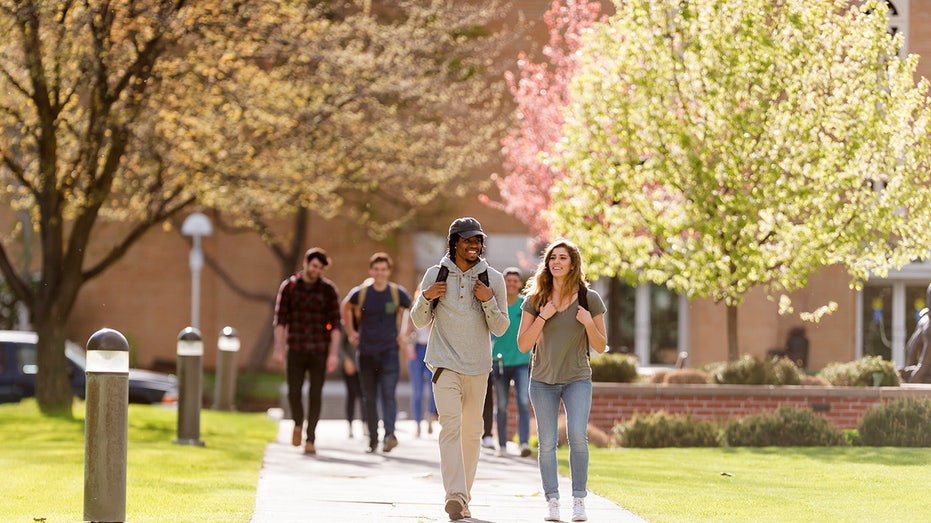 Other schools recently caught up in sweeping allegations involving dozens or even hundreds of victims, include Michigan, Michigan State, Ohio State and Minnesota.

While some — most notably Michigan State and the charges against former USA gymnastics doctor Larry Nassar — involved criminal investigations, others have relied on the paid investigations by law firms to probe systemic problems on campus.

Ben Trachtenberg, associate professor at the University of Missouri’s School of Law, said even a major university needs outside help to lend credibility to an investigation.

“An internal investigation run by your general counsel, people might say, ‘Can I trust them to call out issues at high levels as opposed to scapegoating one guy?’” Trachtenberg said.

Skeptics will question if the goal is to write a report that doesn't cast blame on the people or school paying the bill. But schools should only want to hire credible firms, which would want to protect their reputation, Trachtenberg said.

“If people know that you sell your credibility, it becomes of little value,” he said.

Displays of independence and credibility would include a university instructing witnesses, including those who still work there, to speak honestly with the investigators. Terms for releasing a report “no matter what it says” would also be important, Trachtenberg said. 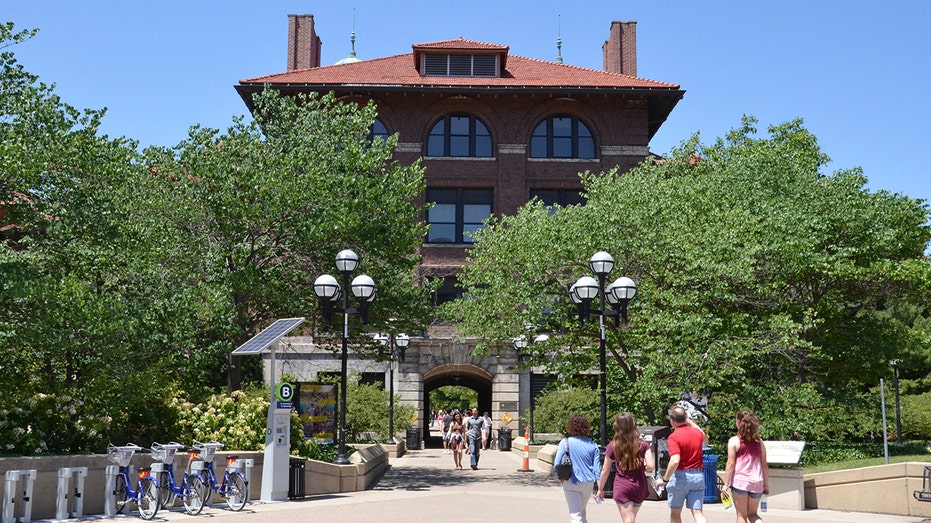 The University of Michigan, whose East Hall is shown here, celebrated its 150th anniversary in 2017. (iStock)

Michigan State in 2018 agreed to pay $500 million to hundreds of Nassar's victims. But some of the same victims were angered in September 2019 when the university dropped an investigation it had started just a few months earlier into how it handled the original complaints. Michigan State had promised to release a public report.

Ohio State paid Perkins Coie $6.2 million for a yearlong investigation that produced a 230-page report. It concluded that Dr. Richard Strauss sexually abused at least 177 male students. Scores of Ohio State personnel knew of complaints and concerns about Strauss’ conduct as early as 1979 but failed for years to investigate or take meaningful action, the report found.

Ohio State retained a different law firm to represent it in the lawsuits it faced from Strauss accusers. The school also said it would pay for counseling, using a third-party group that wouldn't require survivors to have any contact with the university.

When Baylor was swamped with allegations of sexual assault and misconduct by football players, the school hired Pepper Hamilton. Months later, Baylor's board of regents released a vague 13-page “Finding of Fact” that was short on details and included no names in concluding that the football program operated as if it was “above the rules.”

Baylor has settled several lawsuits brought by victims but is fighting legal efforts to force the release of the full investigation to the women.

“I think when they set off, there was an attempt to be transparent," Dunn said. “Then they found out what the results were going to be, that's when the decisions changed."

Baylor has long argued that some of the information collected includes private student records that should not be released.

Demands for transparency must strike a balance between full disclosure and protecting victim privacy, Trachtenberg said.

“(Some) victims might want a commitment to release it, because it shows the firm is independent and the investigation is real,” he said. “Some victims might be nervous that embarrassing things about them will be released.” 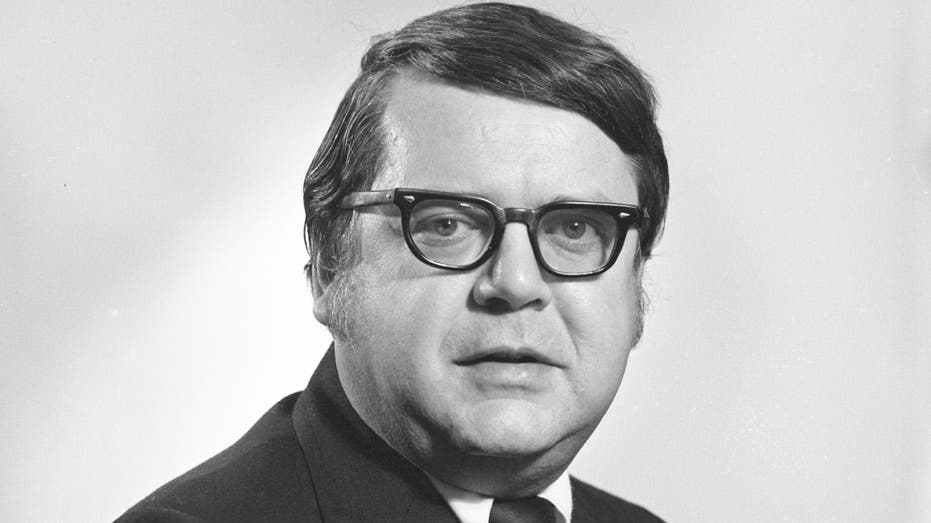 Universities often encourage victims to call school compliance hotlines, but even that raises alarms for some legal experts.

Minnesota and Michigan officials have encouraged victims or anyone with information about allegations to call the investigating law firms or hotlines. Both schools also offered counseling. Michigan's hotline had received more than 100 “unique complaints” about Anderson as of Friday.

But attorneys for former students suing Michigan and Baylor advised victims not to call.

“At this time, we are in the process of further understanding the legality of the hotline," said lawyer Parker Stinar, whose Denver-based firm said it is representing more than a dozen people in the Michigan case.

Dunn questioned whether callers would be discouraged from bringing legal claims or steered toward school-friendly attorneys.

“Without some legitimate transparency, no survivor should call one of these made-up hotlines," Dunn said. “They should report to law enforcement and they should hire a private attorney they locate.”