A federal judge has ruled that North Carolina’s flagship public university can continue to consider race as a factor in its undergraduate admissions, rebuffing a conservative group's argument that affirmative action disadvantages White and Asian students.

U.S. District Judge Loretta Biggs ruled late Monday that the University of North Carolina has shown that it has a compelling reason to pursue a diverse student body and has demonstrated that measurable benefits come from that goal.

"In sum, the Court concludes that UNC has met its burden in demonstrating that it has a genuine and compelling interest in achieving the educational benefits of diversity," Biggs wrote.

Students for Fair Admissions sued UNC in 2014, arguing that using race and ethnicity as a factor in college admissions violates the equal protection cause of the Constitution and federal civil rights law. The group contended that UNC had gone too far in using race as a factor in admissions and had thus "intentionally discriminated against certain of (its) members on the basis of their race, color, or ethnicity."

The group's president, Edward Blum, told The Associated Press in an interview Tuesday that it would appeal by day's end to the United States Court of Appeals for the Fourth Circuit. His group already appealed a denial in a similar lawsuit against Harvard University. Blum said he hopes both cases get bundled together so that the U.S. Supreme Court rules simultaneously on private and public universities.

"Shame on Harvard, shame on UNC and shame on all universities who take federal funds from considering race as an element," said Blum, who has long sought to rid college admissions of race-based admissions policies. In this March 18, 2020 file photo, a pedestrian walks through campus at the University of North Carolina in Chapel Hill, N.C.  (AP Photo/Gerry Broome, File)

UNC countered in court that its admission practices are legally and constitutionally permissible and that race-neutral alternatives would not enable it to achieve its diversity goals. Of roughly 20,000 undergraduate UNC students this fall 2021 semester, approximately 56% are White, nearly 13% Asian, about 10% Hispanic, and 8.5% Black, the university said.

"This decision makes clear the University’s holistic admissions approach is lawful," said an emailed statement from Beth Keith, a spokesperson for the university. "We evaluate each student in a deliberate and thoughtful way, appreciating individual strengths, talents and contributions to a vibrant campus community where students from all backgrounds can excel and thrive."

Judge Biggs wrote that she applied the U.S. Supreme Court’s University of Texas precedent, which established that schools may consider race in admissions in ways narrowly tailored to promote diversity. 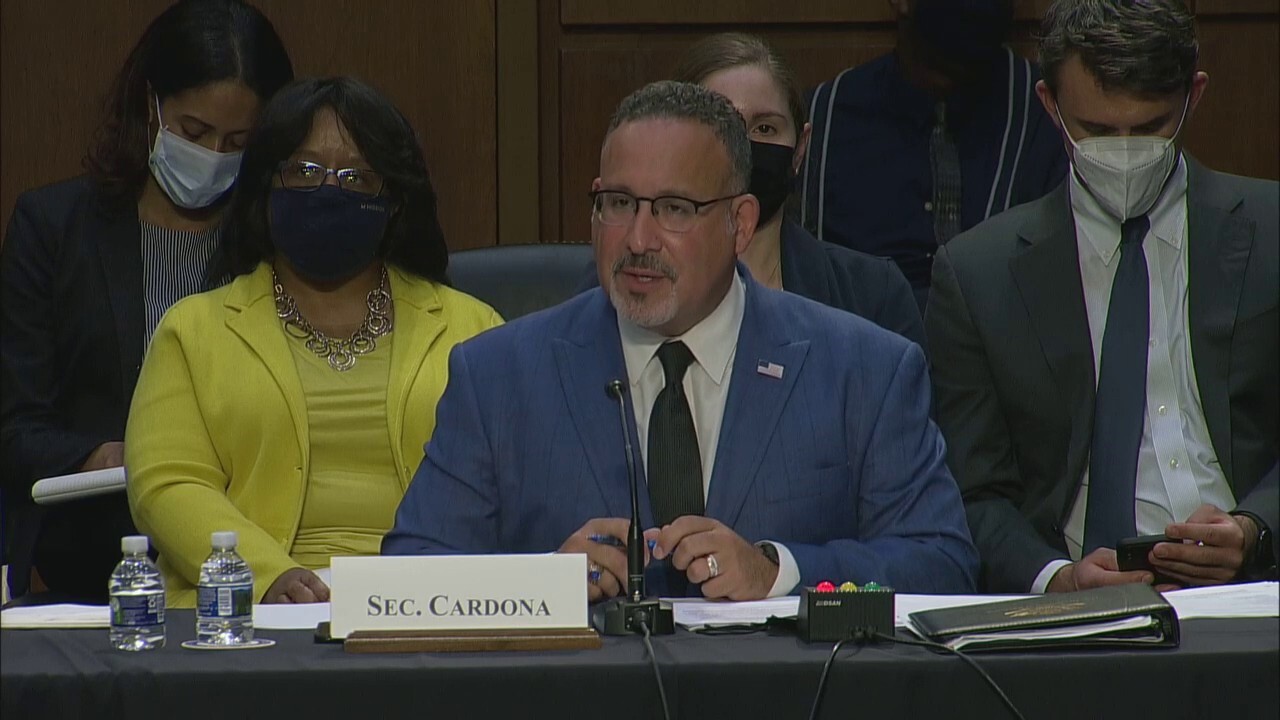 She noted that UNC "offered a principled and reasoned explanation," supported by research, for its pursuit of a diverse student body, citing a 2005 report by a UNC task force that its academic goals depend on "a critical mass" of students from underrepresented groups.

"The University has presented substantial evidence demonstrating its good faith in pursuing the educational benefits that flow from diversity," the judge concluded.

The Lawyers’ Committee for Civil Rights Under Law represented a racially diverse group of students who intervened in the case demanding that the university to even more to support minorities. Its statement said considering race in admissions helps ensure that talented applicants from historically marginalized groups aren’t overlooked.

"As our clients demonstrated with their trial testimony and evidence, race is an integral part of a students’ identity, and must be treated as such during the admissions process," attorney Genevieve Bonadies-Torres said.