Standing her ground. While she doesn’t have many regrets about her encounter with “Miami Girl” while working at SUR, Ariana Madix does admit that she would have changed one thing about her approach.

Former ‘Pump Rules’ Stars: Where Are They Now?

“I don’t know. I was going to say yes. I should’ve just, like, stayed there and not left,” Ariana, 36, exclusively told Us Weekly while promoting season 9 of Vanderpump Rules. “But we just went to a bar next door, had a drink and chilled until they were, like, ‘You have to come back here.’” 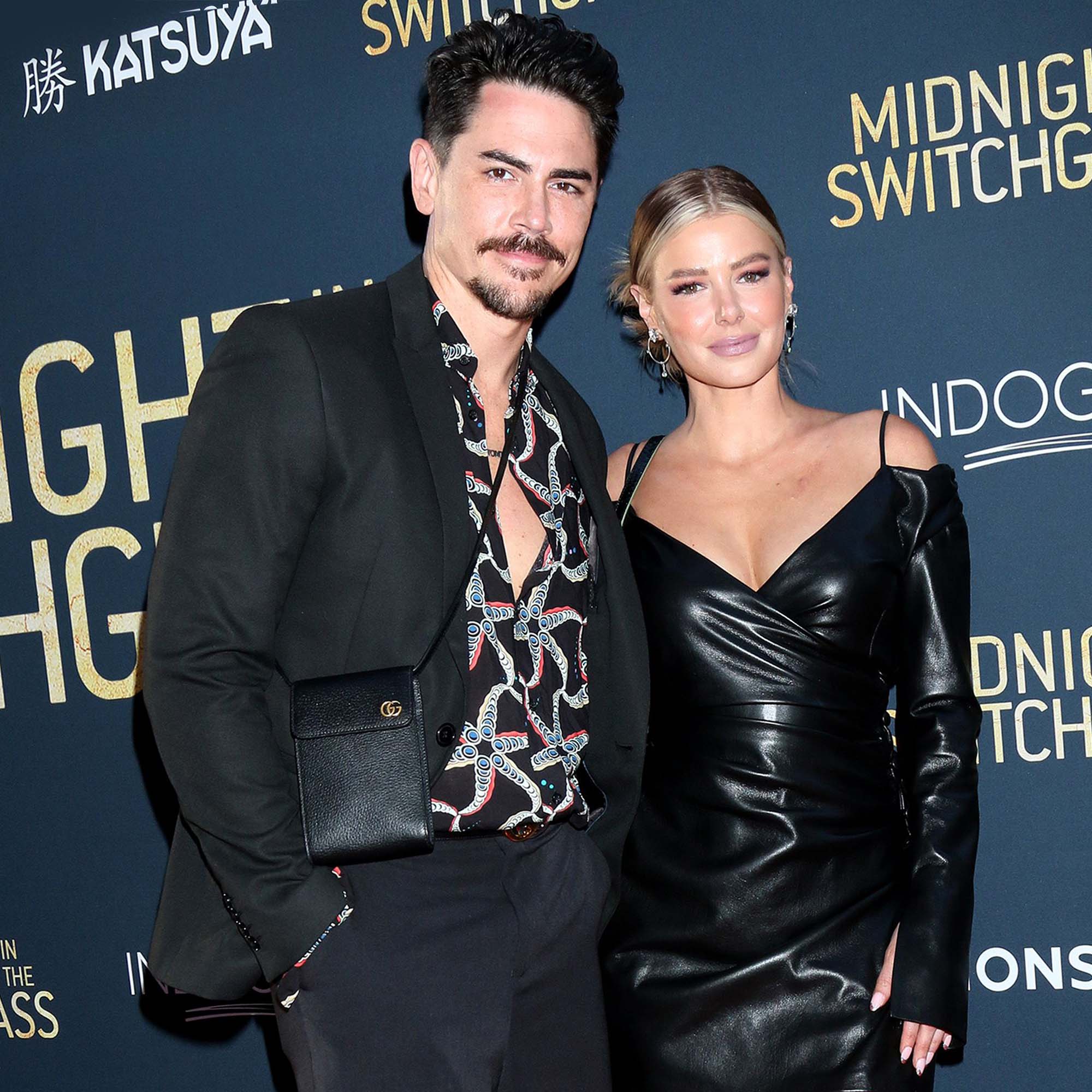 During season 3 of the hit Bravo series, Tom Sandoval‘s ex-girlfriend Kristen Doute helped bring a girl who claimed to have hooked up with the TomTom cofounder, 38, to the restaurant. Ariana and Tom walked out of SUR and later returned when Lisa Vanderpump called the couple back.

For the Fancy AF Cocktails author, that moment could have gone a lot differently had she decided to stick around.

‘Vanderpump Rules’ Cast: Then and Now

“I almost wish I didn’t [leave]. The reason why we left is because we felt like production was pulling this whole thing. We were, like, ‘Oh, so random people just show up now,” she noted to Us. “I do regret, I guess just not fully calling out the whole real story, like on camera and staying there.”

Ariana explained that she wished she would have confronted the entire truth about why the girl was spreading those accusations: “If I would’ve dragged that girl back in there and up to Jax [Taylor]‘s face and said, ‘What was the catalyst for you selling a story? Like, what was that?’ Then I [could have gotten] him to say, ‘Well, yeah, I had her laptop.’ I just feel, like, I should have just been a bit more forthright.”

Although Kristen, 38, was involved with the season 3 situation, the Other Two actress said she doesn’t regret them later becoming friends.

“We’ve been great since we made that decision,” Ariana revealed.

The Paradise City star’s boyfriend also recently sounded off on what he regrets about that moment.

“If I can do anything over again, I just would have never even filmed with [her]. I just don’t think it’s really fair. Like, so I can, like, make up something about anybody and then end up on our show?” Sandoval told Us in August. “I wish I would have just never even engaged in that at all.”

For more of Ariana’s regrets, watch the exclusive video above!