Was she truly single and ready to mingle?

Victoria Paul, who left “Bachelor in Paradise” early, confirmed she was single while filming the show after rumors swirled that she had been in a relationship.

Paul clarified via Instagram Monday night that she was previously dating aspiring musician Teddy Robb — but that the pair broke up before season seven of the show began.

“@teddyrobb and I broke up in May and we’ve remained great friends. ASK THE MAN,” 28-year-old Paul wrote in a post to her Instagram Story.

Filming of this season of “Bachelor in Paradise” didn’t kick off until a month later, according to Distractify.

She and Robb appear to still be on good terms, as she referred to him as the “best dog dad and friend.”

Paul provided proof of her breakup with a screenshot of a time-stamped post from 12 weeks ago in which a fan asked if she had any advice for going through a breakup. Paul responded, saying, “Truthfully, I’m currently walking through this season. Know that joy can STILL be found in the midst of uncertainty 🙂 give him/her grace …and yourself some, too!”

For the still-skeptical, Robb took to his own Instagram to corroborate Paul’s story on Monday.

“For those of y’all asking @victorianpaul and I dated before she went on @bachelorinparadise,” he said, adding, “It didn’t work out for us but we are on good terms and I wish her the best.”

He then shared that he has never had to address something like this, and told fans, “Y’all be kind out there.” 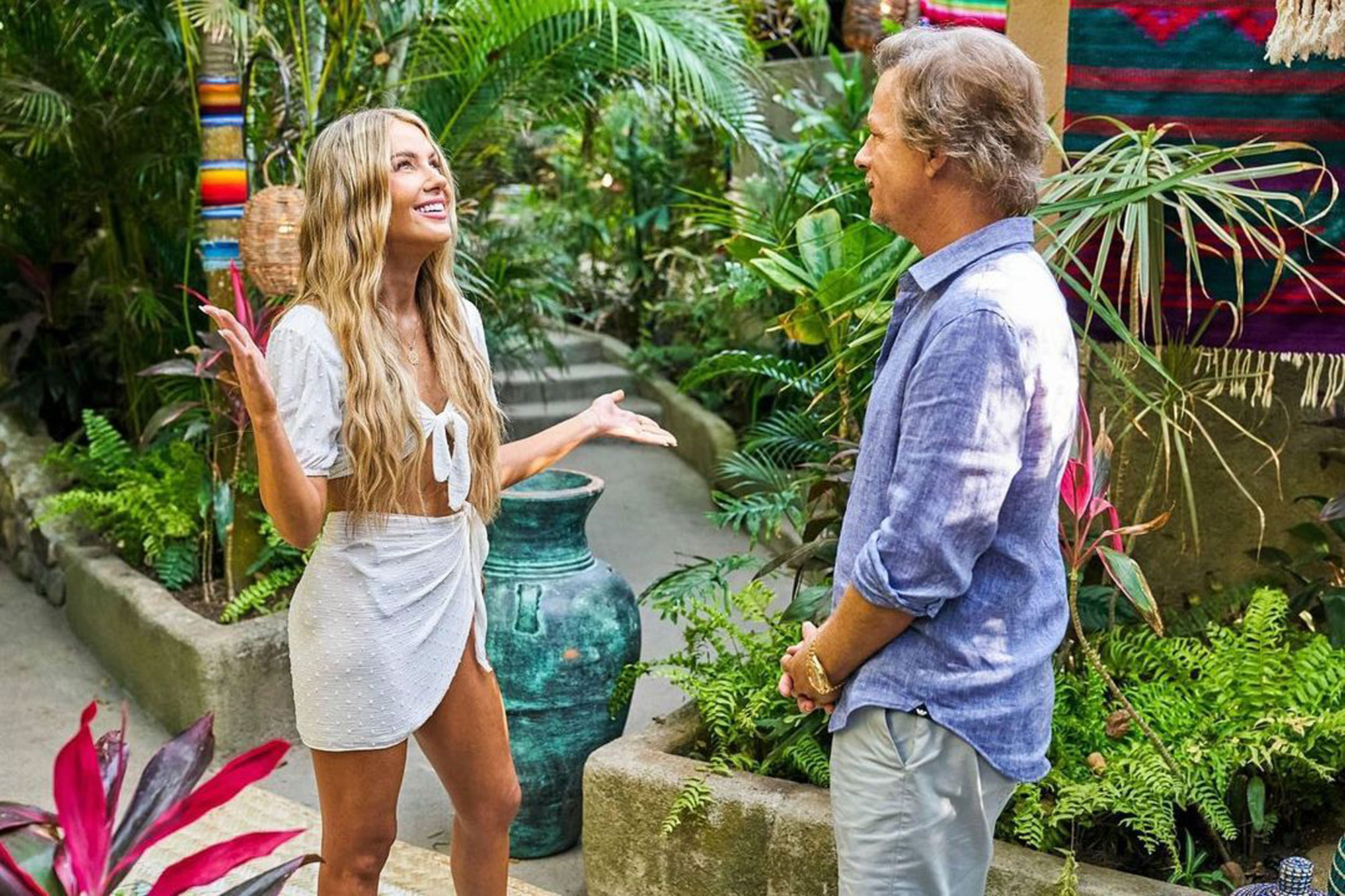 Paul, who first appeared on the franchise in Peter Weber’s season of “The Bachelor” in 2020, was accused by co-stars Tammy Ly and Kelsey Weir of only appearing on the show to help her alleged boyfriend with his music career.

And despite seemingly finding a connection with contestant James Bonsall, Paul decided to exit the show early as tensions rose.

“I think the best thing for me to do is take all of me, imperfect me, and walk away from this. I hope that you walk away from this with the love of your life,” she told Bonsall, who ended up giving his rose to contestant Demi Burnett at the end of the night.