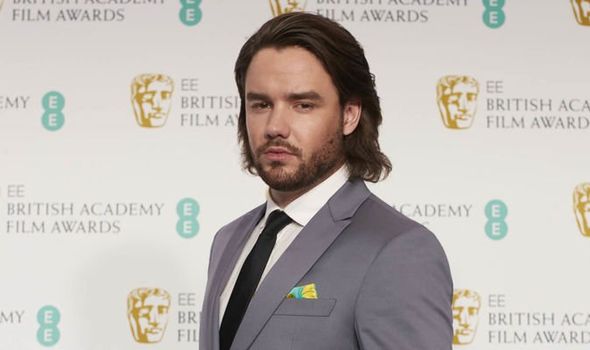 The searingly-honest poem, titled ‘ACCEPTABLE?’, was written by a mum under the pseudonym of ‘Anonymous Mother’, and has been turned into a video by the Trussell Trust. The video went live today and sees the mother’s thought-provoking poem performed by volunteers from the charity. Revealing every parent’s nightmare, it includes the tragic line: “I needed free food because I didn’t have enough money, I didn’t have enough food in my child’s tummy”.

The video has been released by the Trussell Trust to encourage people to stop and reflect on why so many families cannot afford the basics, and how everyone can work together to create a hunger free future.

Last month, the Trussell Trust announced that a record 2.5 million emergency food parcels were provided to people in crisis by food banks in their network last year, with just under 1 million going to children – that’s almost two parcels for children every minute.

The poem also reveals the mother received judgment for needing to use a food bank.

Prior to release, she said: “I was very embarrassed. I’m a university graduate, I’m well dressed and well spoken, I think there’s that feeling of failure in a way, where I’m thinking ‘why am I having to go and get free food?’”

She continued: “Every time I went to the food bank, there were families there with very young children and that’s when it really hit home to me. How could anyone be against the idea of feeding children?

“That a child or a family could go hungry today in our country is terrible. Unfortunately, there are people who are judgmental about parents in that situation, even though they would never admit that they want a child to be hungry.”

The two minutes 20-second-long video has been backed by a number of supporters of the Trussell Trust, including Liam Payne, Dom Joly, Tamzin Outhwaite and Levi Roots.

The Trussell Trust supporter, Liam Payne said: “The poem featured in the video is incredibly moving. It’s not right that people in this country are unable to put food on the table.

“Food banks in the Trussell Trust’s network do incredible work to help people most in need of support and it’s vital that we get help to people in crisis today but we must also work together towards a hunger free future. It’s time for change.”

Levi Roots said: “We all know how hard the last year has been across our society, but this really does make you stop and think. I’ve seen the impact of Covid-19 across London and the Anonymous Mother’s story is so powerful, these stories need to be told.”

Emma Revie, Chief Executive of the Trussell Trust, added: “Sadly, I hear far too often stories of people who are forced to use food banks. This poem needs to make all of us stop and really reflect on our situation in the UK.

“A situation where more and more people are unable to afford the basics in life. A situation that’s simply not acceptable.

“Poverty is not inevitable. Food banks are not a long-term solution. Together, we must do better. Together, we can create a hunger free future.”

More information on the poem trusselltrust.org/share-the-poem.