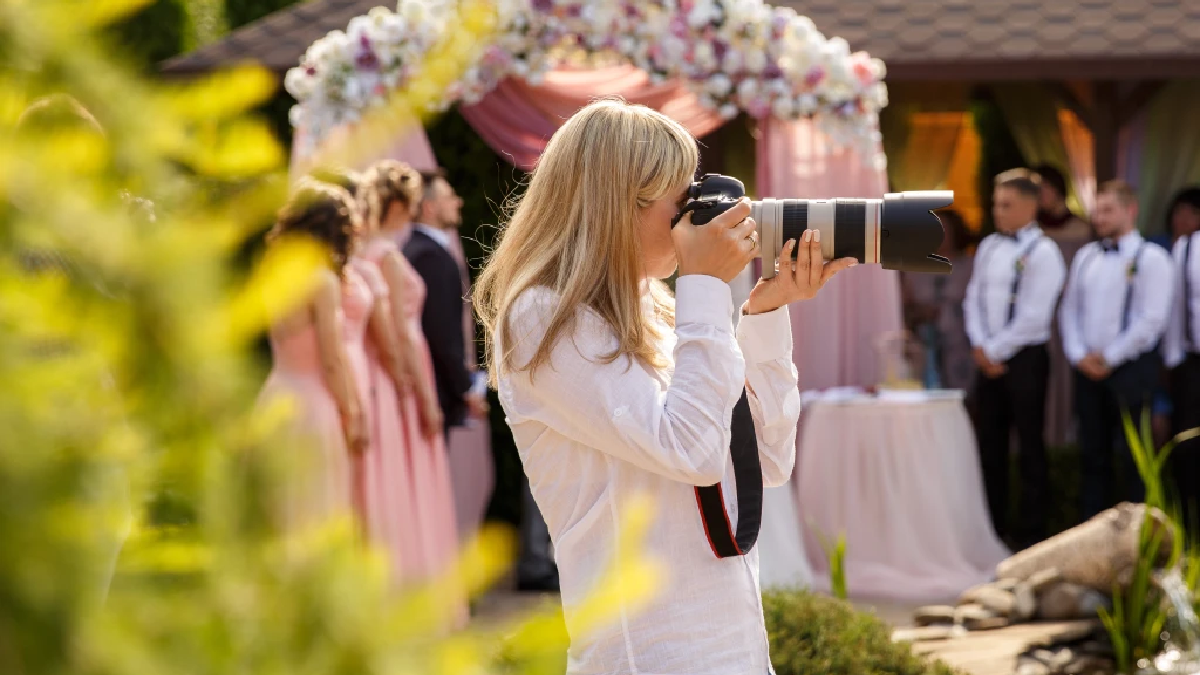 A Brighton-based wedding photographer’s post has gone viral after she shared some of the things men did and said to her at events last year.

Sharing a series of Instagram slides, Kim Williams says men grabbing her neck on the dance floor, asking for her number in the middle of speeches and repeatedly touching her are just a few of the things she’s experienced.

Kim explains in her post: ‘I know my clients will be mortified to know any of these happened at their weddings, which is why I’ve never spoken about this on Instagram before.

‘I take great care in making sure you would never know it’s happened. But I feel it‘s a conversation that needs to be started.

‘Working a job that requires you to be around large groups of cis-het men and alcohol means that this kinda stuff happens at about 80% of the weddings I shoot.

‘I am friendly, smiley, approachable, chatty, and I get stuck into a dance floor. This is not an invitation for any of the above.’

https://www.instagram.com/p/CZEaE18sD-gSpeaking to The Independent, Kim explains she’s decided to speak out after noting down every incident where assault, harassment and mansplaining took place during 2021.

But adds that it’s taken her a while to share her experience.

She continues: ‘I was scared because I didn’t want to upset my clients. I knew they would be devastated that this happened at their wedding.

‘But I knew this was an issue that was bigger than me and my clients. I did a poll on my Stories asking if my followers wanted to see the note, and more voted than I’d ever had before, so I hit post.’

At almost every wedding she attends, Kim says there will be a man that shows distrust in her. This ranges from eye-rolling a shot she’s taking and physically inspecting her kit, to telling her that he can ‘take better photos on his iPhone.’

Kim also stresses that when she works events with male photographers and videographers, they don’t receive the same treatment.

She adds that one of the most common occurrences is drunk men on the dance floor who grab and grope her, and sometimes say explicit things.

On one occasion, Kim says she was even followed into an unlit car park.

Her post has received thousands of likes on social media and has prompted other female photographers to share their own stories.

As a result, Kim has responded with some ideas on how couples getting married can keep photographers safe – such as having a designated ‘visible person’ at the wedding they can turn to if a problem arises, or having someone who can walk women back to their cars.

But she stresses that guests should also be calling out this behaviour.