Home » Lifestyle » What Age Is The Pay Gap The Largest Between Men And Women?

What Age Is The Pay Gap The Largest Between Men And Women? 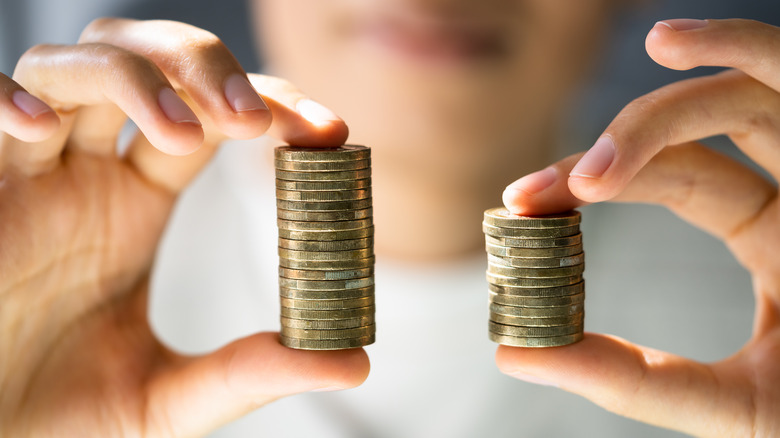 There are surprisingly a lot of people out there that will try to convince you that the wage gap between men and women does not exist. According to CNBC, 46% of American men believe that the wage gap does not exist. This statistic comes from a survey conducted by SurveyMonkey, which found that these men believed the wage gap was made up to serve a political purpose. The survey found that 43% of the men polled believed that there was no difference in pay between genders, while only a quarter of women who responded to the survey believed they received equal pay to their male counterparts.

Regardless of how those who participated in the survey felt, the fact is that there is a wage gap between genders in the workplace. According to Pew Research Center, women made 84% of what men earned in 2020. That would take a total of 42 extra work days for women to catch up to what men made that year. And let’s not even begin to talk about all the everyday items that women pay far more for, or the women who have had to fight for more money in their professions.

The pay gap widens with age 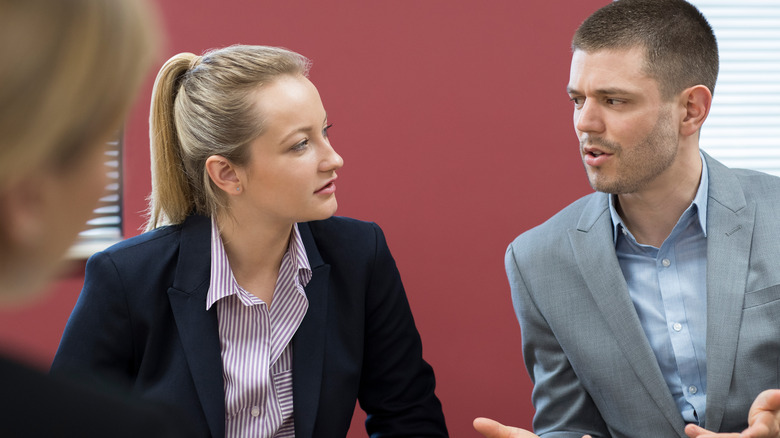 The Center For American Progress has found that the wage gap occurs because women are often forced out of the workplace to become caregivers to children and are unable to make up the experience needed to advance in the workforce once they return. They often work fewer hours as well due to their responsibilities outside the work place, as women are still culturally designated as those who should work both in the private and public sectors. Fields of work considered “women’s jobs” are also severely underpaid compared to what is often deemed “men’s work.” There is also blatant discrimination in some industries and companies.

The wage gap widens with time, according to AAUW. With each year that passes, the space between men’s and women’s earnings continues to grow. They found that the pay gap is the largest for women when they are ages 55 and 64. During those years of a woman’s life, she is likely making 75% of what a man her age is earning. It is important to note that women of color are especially vulnerable to wage discrimination, regardless of age.

Pew Research Center has found that the wage gap is at its smallest when women are between the ages of 25 and 34. During this period, women make 93 cents to the man’s dollar.

How do we close the pay gap? 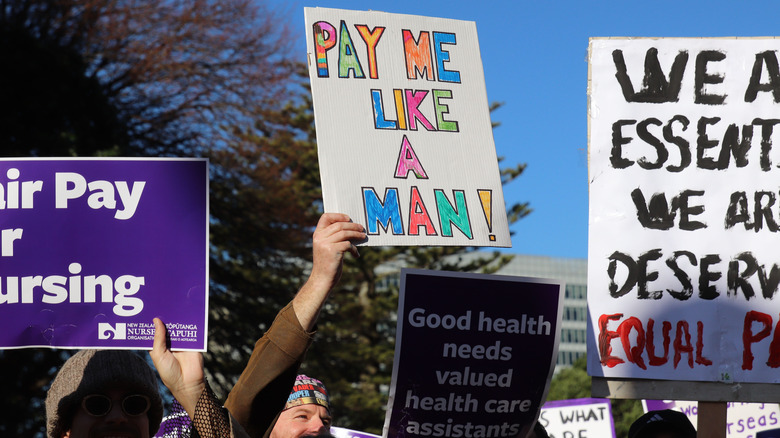 Closing the pay gap may sound like a daunting task, and it certainly is. The Center For American Progress gives some great advice on how to make a difference for women in the workforce. The most important step to closing the wage gap is legislation passed by the government. Without legislation in place, the gap will continue to get bigger. It has been shown that the wage gap has only closed by 4 cents in over a decade. It is a stubborn feat.

CNBC spoke with economists that gave great advice about closing the wage gap in your place of business. They recommend normalizing the conversation about salary between male and female coworkers. Heidi Hartmann, president of the Institute for Women’s Policy Research, shared, “There’s more information and all of these ways of sharing your salaries on the web are very useful. And when you’re up for a raise, when you’re being hired, you can consult those websites to see whether you’re being offered something comparable for your area, for your job, for your size company.”

Another piece of advice is to divide the labor at home with your partner. Claudia Goldin of Howard University said, “Change has to come at home, and it has to be that you have to work it out with your spouse in terms of who’s the one who is on-call at home and who’s the one who’s on-call in the office.”

Age, gap, Is, La, Pay, the, What
Celebrities