Home » Lifestyle » What Is ‘After We Fell’ About? The Third Book Is As Dramatic As The First 2

If you’ve already devoured the newly released movie After We Collided, you’re probably wondering what’s next for Tessa and Hardin. Well, the good news is that there’s definitely more to their story, with two more movies in the works. The movies are all based on the book series for Anna Todd, so fans can look to the books for hints of what’s to come. But what’s the third book, After We Fell, about? Fans can prepare for plenty of drama.

Here’s the official synopsis of After We Fell: 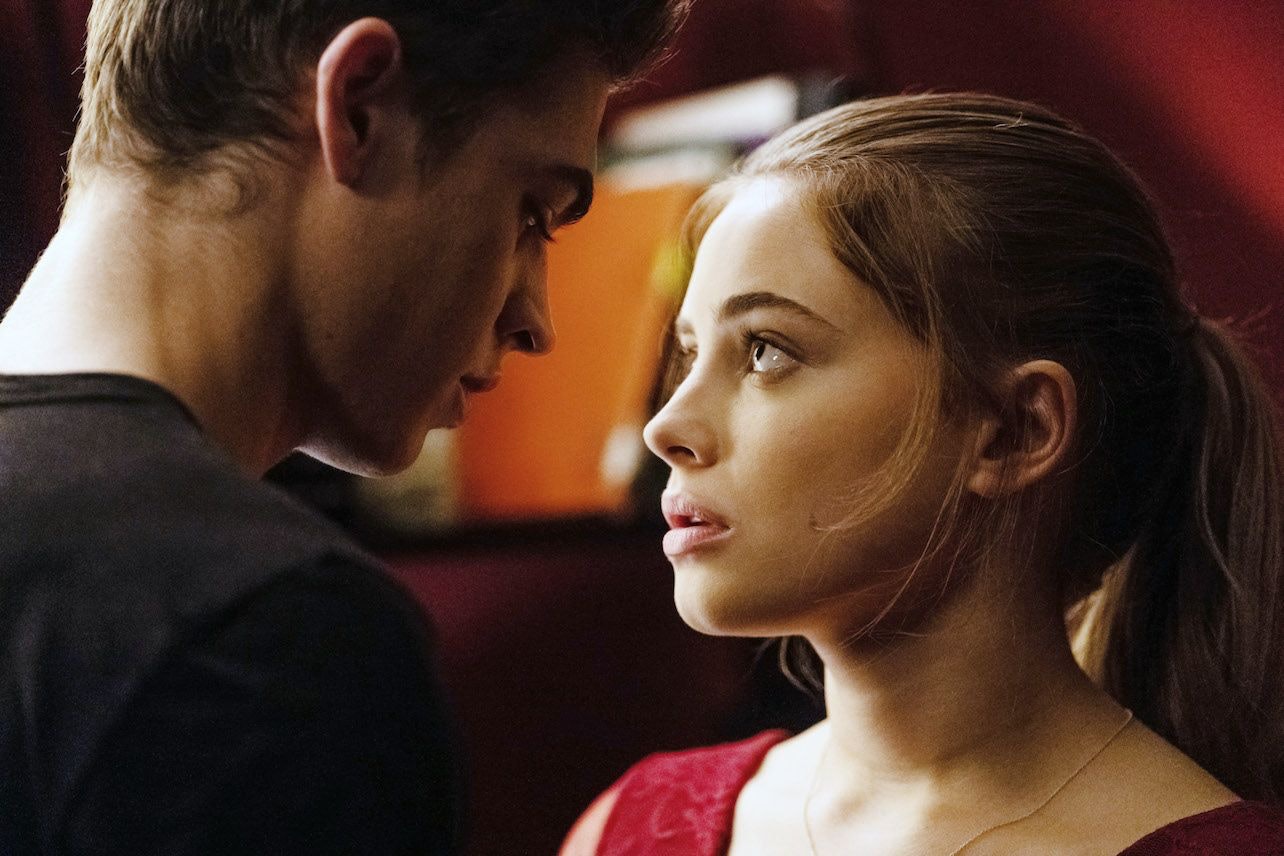 At the beginning of After We Fell, Tessa is excited to tell Hardin about her new career opportunity with Vance Publishing. Meanwhile, both Tessa and Hardin learn secrets about about each of their parents that threaten to change everything about their relationship.

The synopsis of the book says that "there’s a difference between loving someone and being able to have them in your life." In After We Fell, Tessa begins to question if she can keep up the "cycle of jealousy, unpredictable anger, and forgiveness" in her relationship with Hardin.

There is no release date for the After We Fell movie yet, but production for it is currently underway. Until the movie comes out, you can read the book to get all the juicy Hessa details.

After is streaming on Netflix and After We Collided is in theaters and available on-demand.