Home » Lifestyle » What Is Sonja Morgan’s Net Worth In 2021? How The ‘RHONY’ Star Makes Money

What Is Sonja Morgan’s Net Worth In 2021? How The ‘RHONY’ Star Makes Money

It’s hard to believe that The Real Housewives of New York is already kicking off its 13th season. But the enduring power of the reality TV show makes total sense—the cast has featured some of the most entertaining (and let’s be real, iconic) women over the years, including Bethenny Frankel, Luann De Lesseps, and Ramona Singer. And who could forget Sonja Morgan, who’s been a regular on the show since season three?

The straw that stirs the drink is back again, and with this epic tagline: “Just like New York City, Sonja Morgan never goes out of style.”

One peep at the trailer for season 13 shows that the queen of nonexistent toaster ovens is going to be involved with plenty of drama, naturally. Sonja—and her sexy J—can be seen arguing with Ramona, cracking one-liners, and generally being that Housewife everyone loves.

Over the last decade, Sonja’s made some serious green from RHONY, but she’s had a few financial troubles, too. In 2010, she filed for Chapter 11 bankruptcy and listed that she was almost $20 million in debt, per E! News. Five years later, the publication reported that she settled her bankruptcy case. During an episode of Bravo’s Watch What Happens Live in March 2019, Sonja opened up about the past experience, explaining that she was “out of my Chapter 11 reorganization, which means I paid 100 percent on the dollar.”

So… with all that behind her, what is Sonja Morgan’s net worth now?

According to CelebrityNetWorth.com, Sonja is currently worth $8 million. Here’s how the Real Housewife has made her money over the years:

She currently resides in a Columbus Circle apartment after moving out of her legendary townhouse in 2018. “I found a great apartment, it’s so my style, I have a fireplace and a little balcony,” Sonja told Andy during a RHONY reunion show, per Bravo. “It’s not too high rise, ’cause I don’t like high rises, I’m only on the 12th floor.”

She still has her townhouse, though—renting it out for $32,000 a month. And Sonja might even be moving back in soon, since she told Andy her apartment lease was “just a two-year commitment.”

She has her own clothing brand, too. 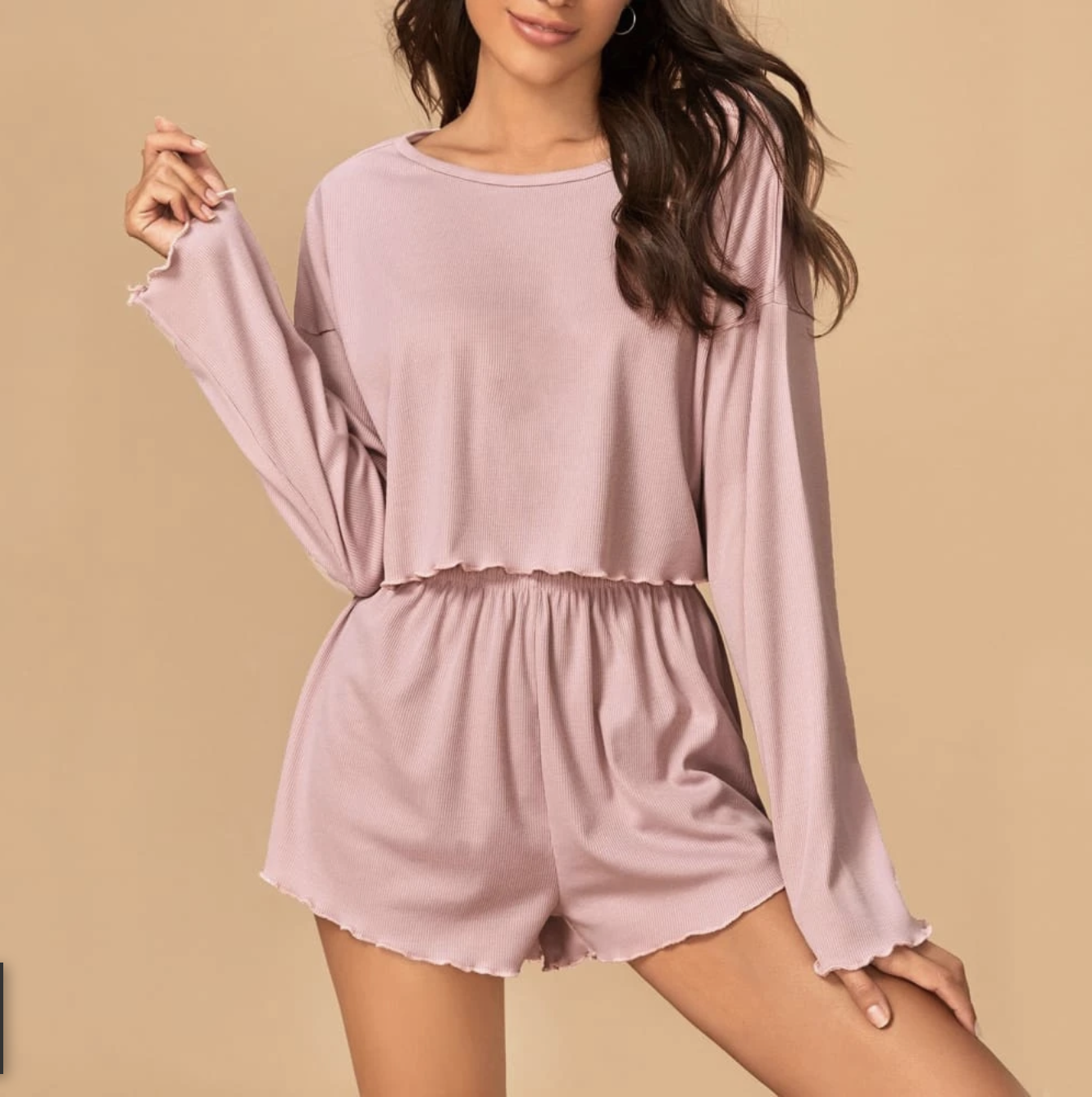 Sonja also owns Sonja by Sonja Morgan,which sells everything from dresses to sunglasses to swimsuits. The website currently features a “Stay Home Style” section, so you can lounge in luxury—just like your favorite Housewife. 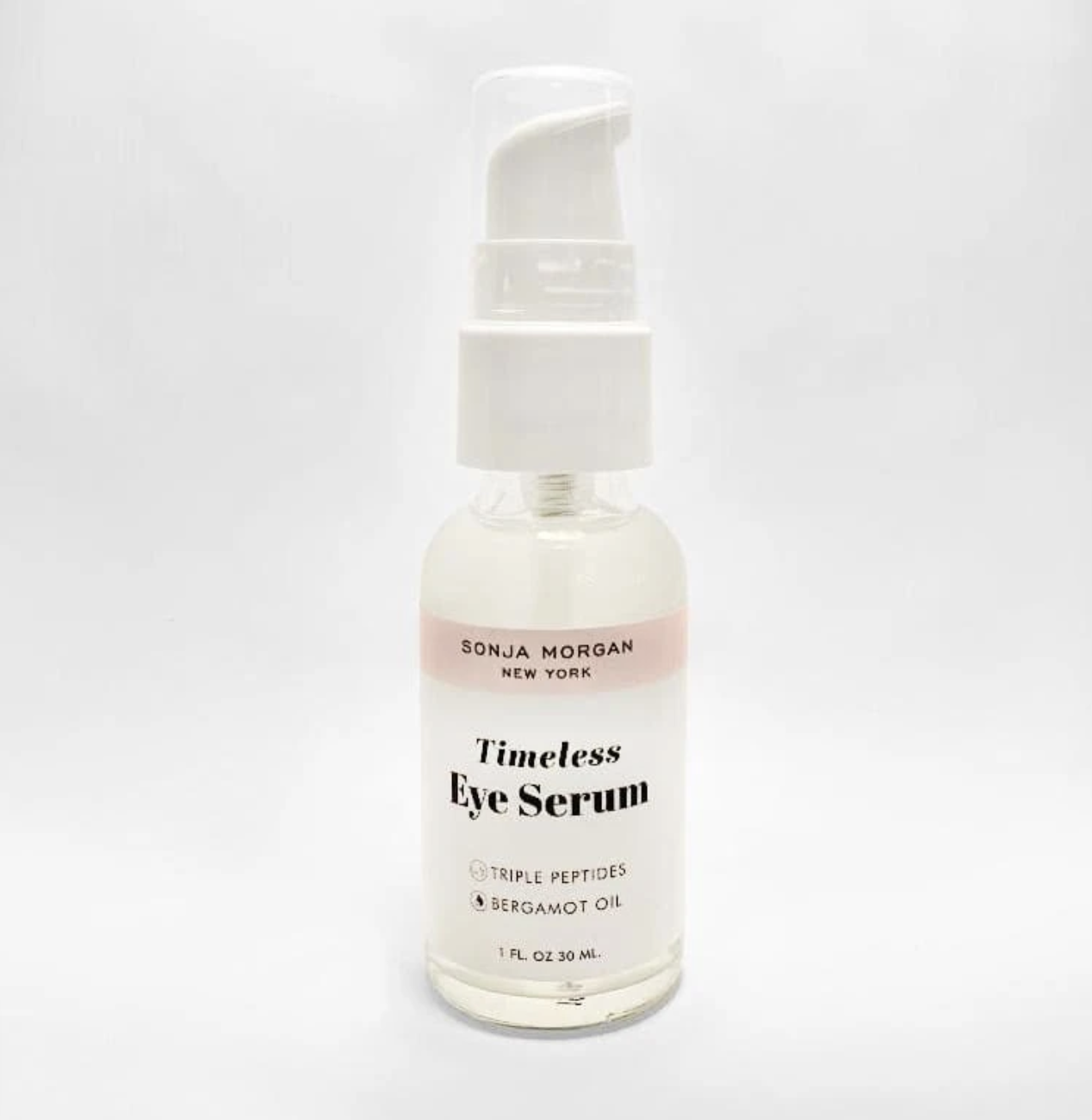 Sonja also has a beauty line.

She’s commanding a premium on Cameo and OnlyFans.

Want to connect with Sonja personally? It’s going to cost you. The caburlesque star charges an impressive $99 to film a personalized video on Cameo. What you’ll get: a response within three days, and the possibility of a 24-hour turnaround (that’ll cost you more, though). Sonja has lots of amazing reviews on Cameo, with an impressive overall rating of 4.8 out of 5 stars.

Head on over to OnlyFans, and Sonja has an account there, too. For $4.99 a month, you can join her private account and see exclusive photos, videos, and blog posts. It’s hard to tell for sure, given that you can’t really see anything unless you pony up the cash, but it looks like Sonja’s pretty active on her OnlyFans account.

It’s unclear exactly how much cash she’s making from these services, but Sonja seems to be busy enough. She regularly promotes her Cameo and OnlyFans in her Instagram Stories, so it must be at least a little lucrative for her. (BTW: Sonja ~just~ pointed out that she can make a video for your mom for Mother’s Day, JIC you’re still looking for a present!)

And, of course, she makes a lot on RHONY.

In 2014, Sonja’s salary for season six of Real Housewives of New York was reportedly $426,500, according to Business Insider. It’s more than likely that her paycheck has only gone up since then.