Home » Lifestyle » What is Virgil Abloh's net worth?

What is Virgil Abloh's net worth?

DESIGNER and fashion guru, Virgil Abloh made a name for himself in the highbrow world of fashion.

Virgil Abloh made his millions through his entrepreneurial mindset and became one of the most prominent men in fashion. 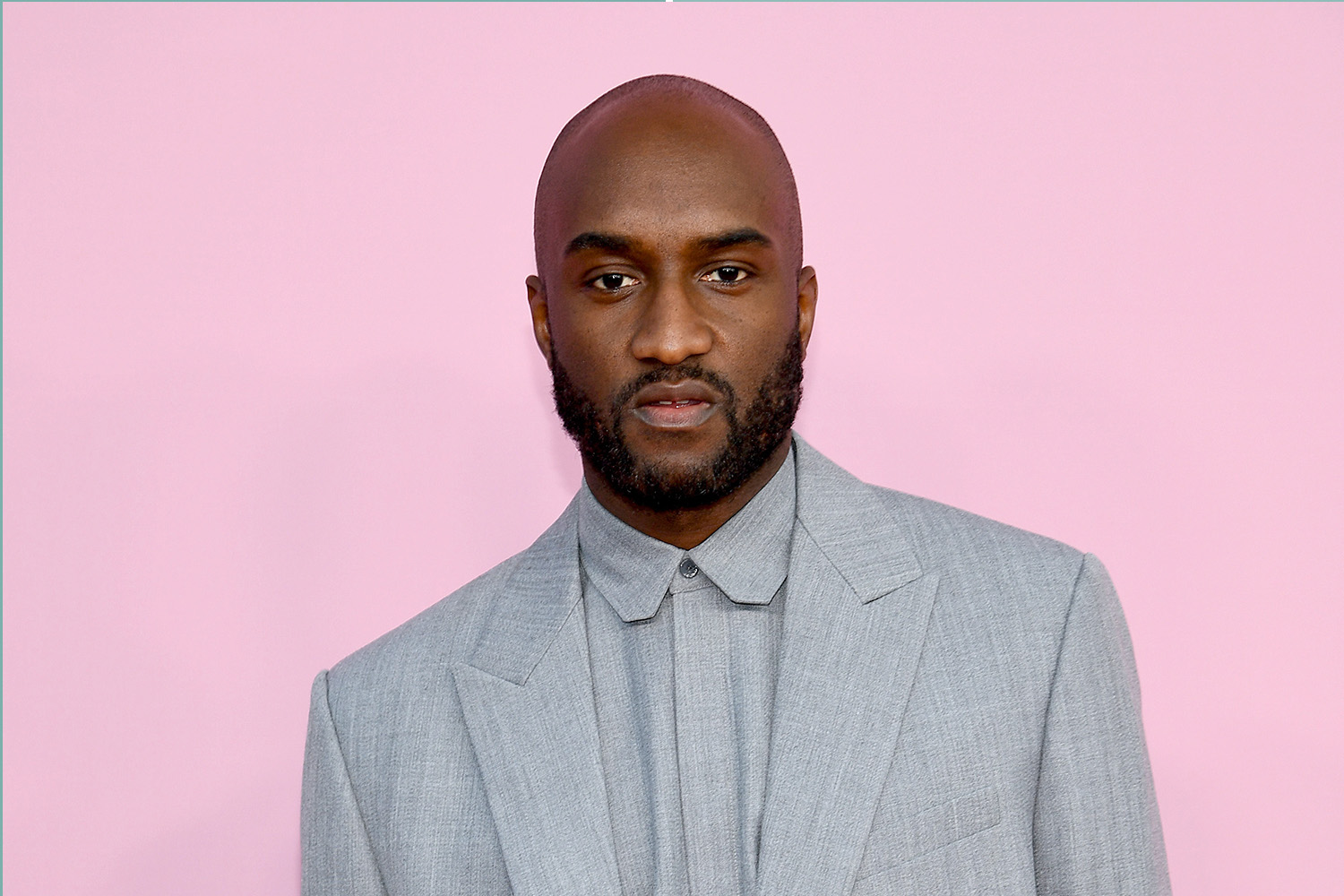 Abloh passed away on November 28, 2021, after he lost his three-year battle with cancer.

He was celebrated for his unique vision and style but he credited Kanye West for his upward career trajectory.

After he attended Paris Fashion Week with West in 2010, Abloh was hired to take over the creator director position at Kanye West's company DONDA.

His time at the company made him a household name in the fashion world, and in 2013 he launched his own company, Off-White.

He showed his worth and skillset while simultaneously holding the creative director position for Louis Vuitton's menswear.

He took the spot in 2018 as the first Black man to hold the top position for the largest luxury fashion conglomerate in the world.

Abloh was known as a pioneer in the fashion industry, creating luxury streetwear based on comfort and

At the time of his death, Abloh was still creating fashion to revolutionize the industry and was estimated in 2021 to have a net worth of $20million.