Home » Lifestyle » What time is breakfast served at Wetherspoon and what is on the menu? – The Sun

WETHERSPOON'S breakfasts are a big hit with fans – whether they're after a full English, a bacon sarnie, or even pancakes.

Here's the lowdown on how to get the most important meal of the day from your local high street boozer. 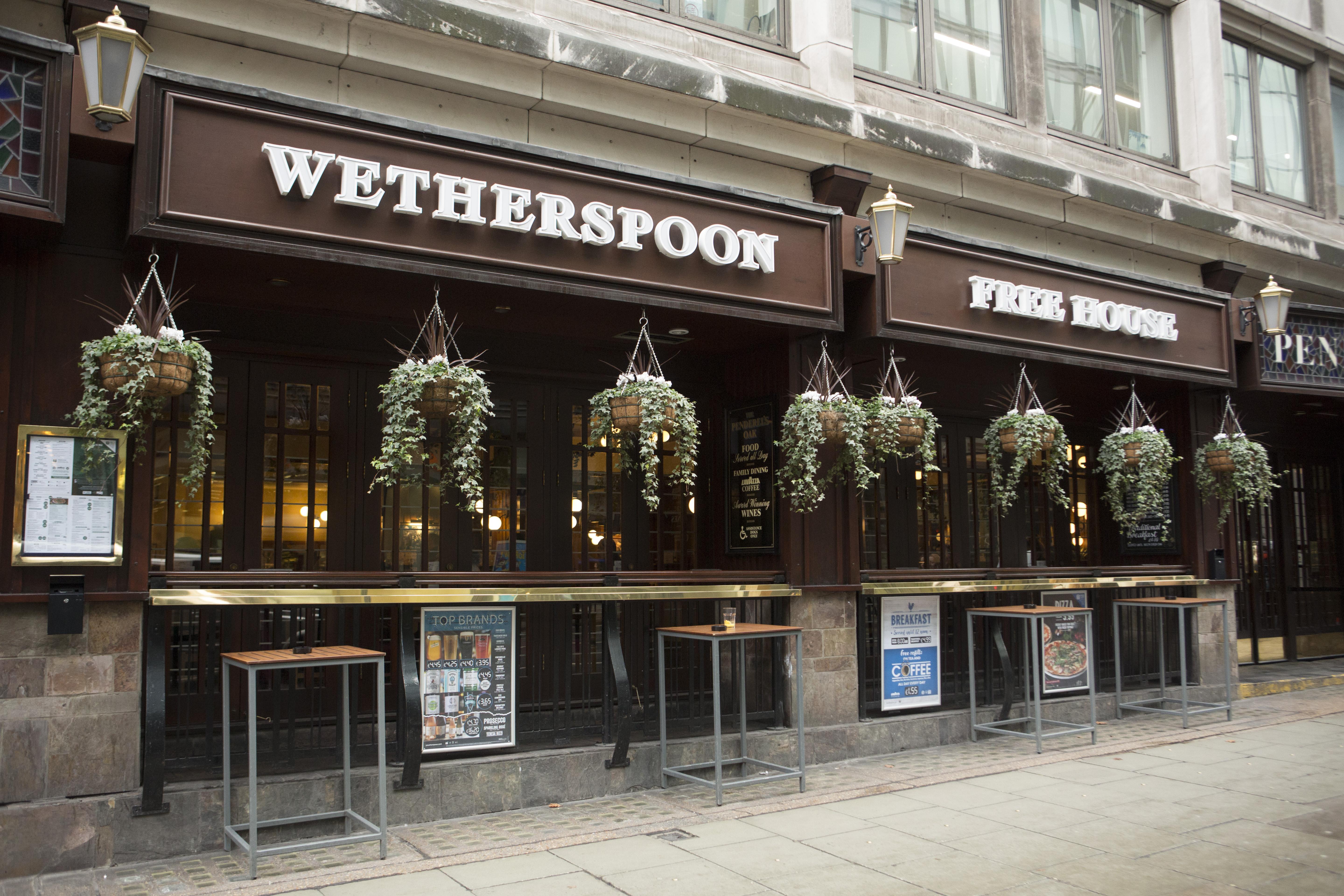 What time do Wetherspoon breakfasts start and finish?

Normally that runs from opening time at 8am to 11:30am.

Opening times vary from pub to pub, but the earliest is usually 8am.

The Sun checked out several local pubs and found that most opened at 8am every day, but some had a later 9am start.

Some pubs will have slightly different opening times on a Sunday, but they don't have to and many choose not to.

Of the several we looked at, we found one pub that didn't open till 10am on Sunday and one that wasn't open at all.

There was also one that had later opening times on a Saturday.

And of course, many pubs have changed their timings because of coronavirus.

As there is so much variety, you should check specific times at your local before heading out – using the pub finder tool.

On Sunday, Wetherspoon offers an all-day brunch until 11pm at some pubs.

That means you can get your breakfast fix later – albeit with a smaller selection on the menu.

Again – check your local online to make sure it is operating on Sundays.

What is on the Wetherspoon breakfast menu

The full menu for each pub can be found on the JD Wetherspoon website.

Breakfast usually includes staples such as a full English, a vegan or vegetarian breakfast, bacon or sausage butties or breakfast wraps.

The full menu with typical prices can be found in a box below.

HERE’S what’s on Wetherspoon’s breakfast menu. Some restaurants have some regional specialities too, but the items below generally feature on all the menus nationwide.

What are the prices?

Prices at the pub chain vary up and down the country, so you will have to pop into your local to find out exact costs.

Alternatively you could download the new Wetherspoon app which will allow you to locate your nearest pub and view its menu.

Even better, once you have the app you can use it to order food and drink from your table, sparing you a trip to the bar.

Pub chains have recently received a VAT cut from government and Wetherspoon is passing this onto customers.

That means your meals should be even cheaper than usual.

If you're looking for breakfast options at your other favourite chains, we've rounded them up below.

McDonald's sells its breakfast menu now until 11am – and you can read all about what's on it here.

Frankie and Benny's also sells breakfast from 9am until midday.

And here's the latest on Morrisons cafe, which also sells breakfast and offers it as a takeaway too.

Breakfast, Is, served, time:, What
Celebrities