Home » Lifestyle » Where Is Serial Killer Charles Sobhraj From Netflix’s ‘The Serpent’ Now?

Where Is Serial Killer Charles Sobhraj From Netflix’s ‘The Serpent’ Now?

Over the last year, Netflix has become a certified boss of true crime content, pumping out chilling documentaries like Murder Among the Mormons and Crime Scene: The Vanishing at The Cecil Hotel and rebooting classic series like Unsolved Mysteries. The latest true crime TV show to land on the streaming network is biographical drama The Serpent.

Coming to an American audience from the BBC, the series centers on French-Vietnamese serial killer Charles Sobhraj (played by Tahar Rahim), who is nicknamed the “Bikini Killer” after the attire most of his victims wore. But he also goes by another nickname, The Serpent (hence the TV show’s title), due to his ability to mislead law enforcement and slither out of imprisonment.

What crimes did Charles Sobhraj commit?

He targeted tourists in the 1970s that were traveling through southeast Asia’s “Hippie Trail,” and was believed to have killed at least 12 young backpackers, according to The Independent.Sobhraj identified himself to victims as a gem dealer and enticed them with all kinds of hookups—from drugs to parties to a place to crash.

He would then poison, strangle, drown, stab and, in some cases, burn his victims alive.

How was Charles Sobhraj caught?

He was so skilled at evading the authorities that he became Interpol’s most-wanted man, but was eventually captured in 1976, per The Independent. His killing spree came to an end at one party in New Delhi, where Sobhraj attempted to drug 22 members of a French tour party. However, some people managed to stay awake despite the drugs and called the police, explaining what had happened. 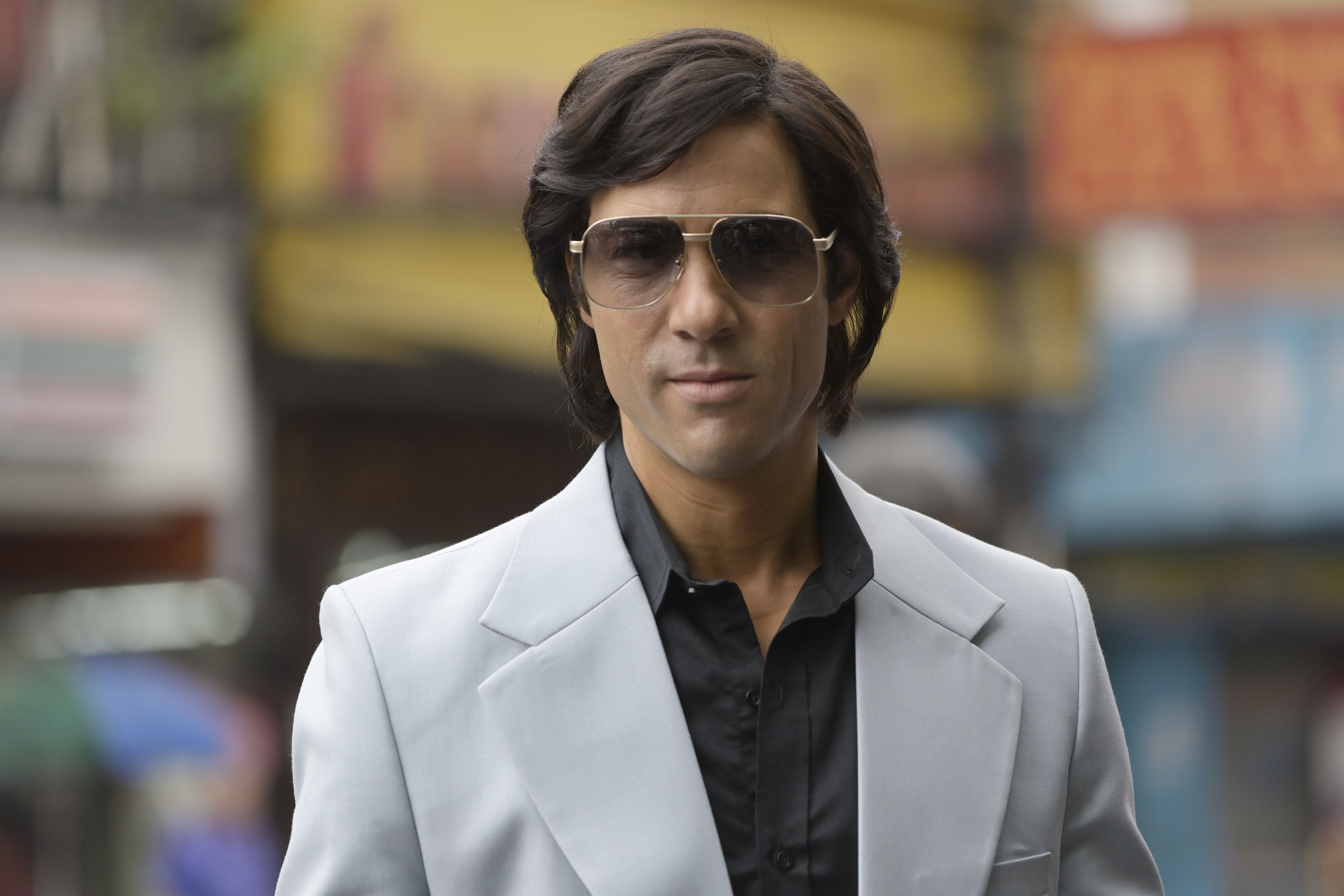 Sobhraj was imprisoned for 12 years, initially for the manslaughter of two tourists. But 10 years later, he drugged the Indian prison guards and escaped for a month before authorities recaptured him, The Independent reported. He was jailed for another decade.

Where is Charles Sobhraj now?

After he was released from jail in 1997, he became a kind of media star, even charging journalists for interviews. But Sobhraj’s odd life in the spotlight ended in 2003 when he was arrested in Kathmandu, Nepal for traveling with a false passport and for murdering American tourist Connie Jo Boronzich and Canadian tourist Laurent Carrière in 1975. 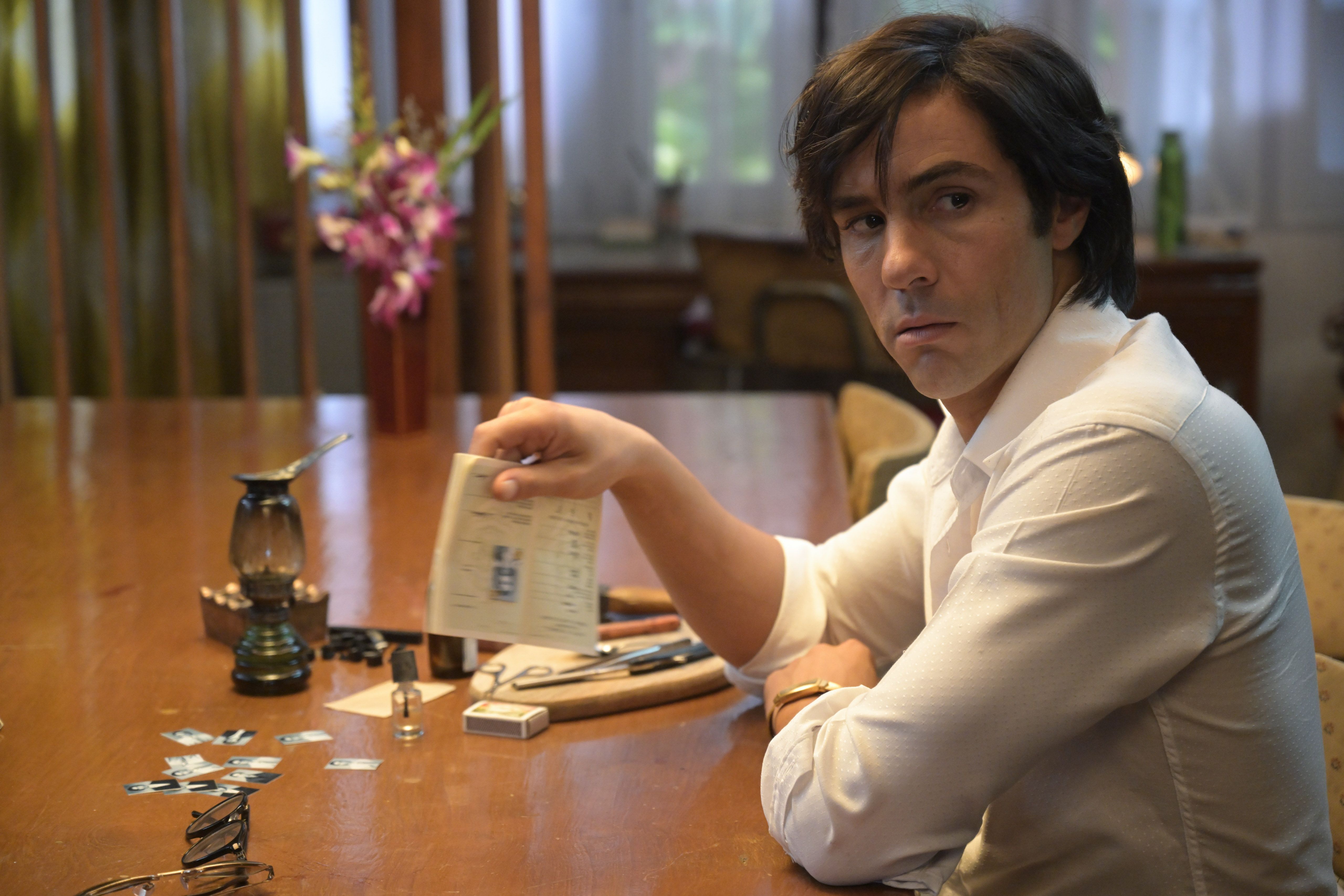 Sobhraj received a life sentence for his crimes and is still alive, serving out his sentence out in Nepal. According to The Express, he’s now 76 years old and has had several heart surgeries in prison.