Back to her roots! Hannah Brown took a trip down memory lane upon paying a visit to a site that called back to her season of The Bachelorette.

Former ‘Bachelor’ and ‘Bachelorette’ Leads: Where Are They Now?

The Dancing With the Stars champion, 25, stopped by a windmill during her vacation that resembled the one from season 15 of The Bachelorette last year. At that particular spot in Nikithianos, Greece, Brown got down and dirty with former suitor Peter Weber inside of the structure during their overnight date. 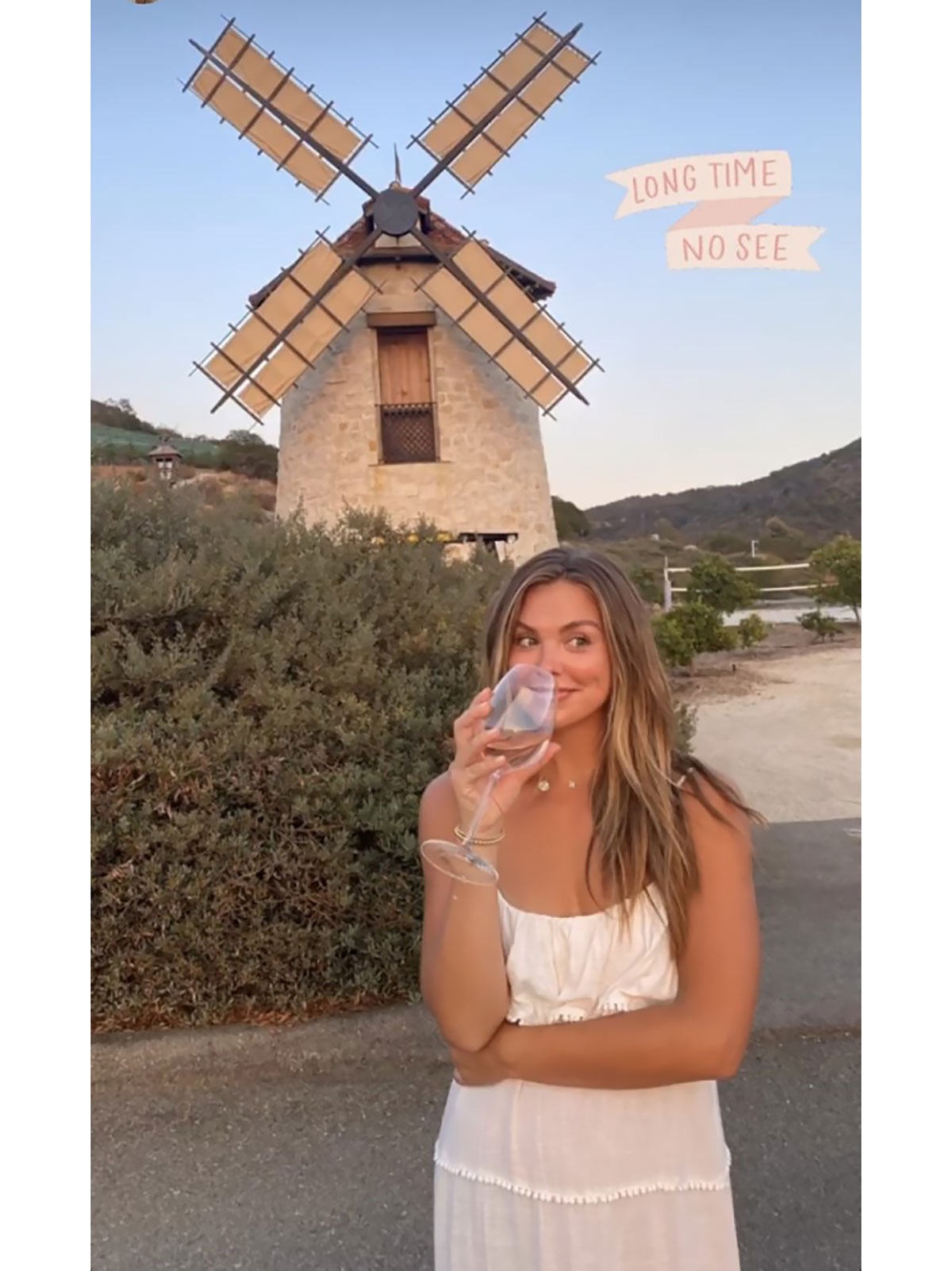 Brown posted footage from her recent visit to her Instagram Story, where she included a sticker that read: “Long time no see.”

Hannah Brown’s Evolution: From ‘Bachelor’ to ‘DWTS’ Champ and Beyond

During fantasy suite week, Brown and the 29-year-old Delta Air Lines pilot spent the night in a windmill in Greece. Though she initially said that the pair had sex twice during their evening alone, she later admitted that the intimate action occurred four times.

“I was a little dishonest about something,” she said during The Bachelorette finale’s live portion in July 2019. “Since it’s out there, and I did say there was something that Peter and I did twice … it was actually four times!” 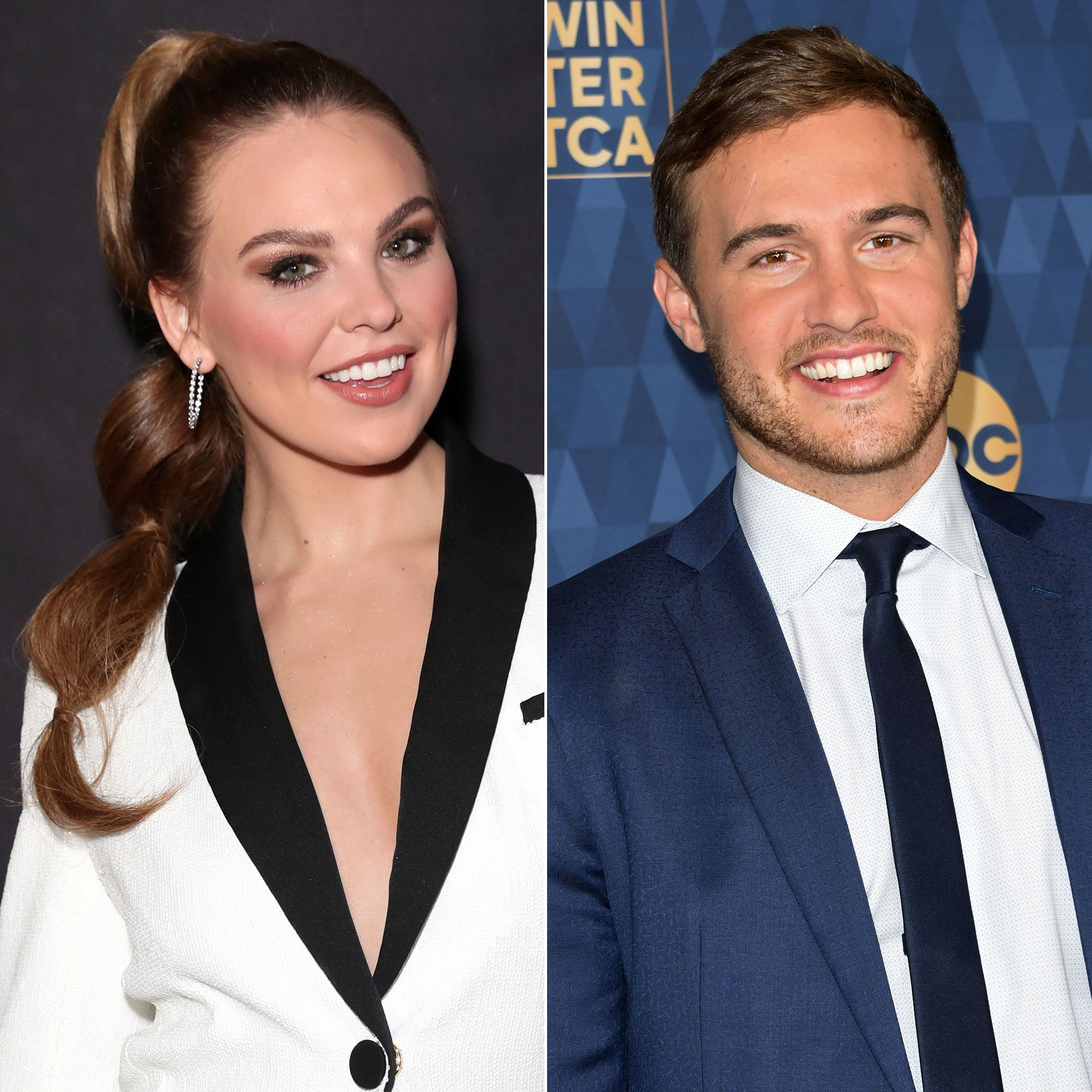 Brown eliminated Weber from the competition after their intimate night together and accepted an engagement from Jed Wyatt, which she later broke off after learning about his secret relationship with now-ex Haley Stevens. In the finale episode, the former pageant queen said that there “wasn’t anything wrong” with Weber, but she felt he was “scared to love” her.

After her split from Wyatt, Brown asked out runner-up Tyler Cameron on a date. Days after their night together, the 27-year-old model began a brief fling with Gigi Hadid. Brown and Cameron, however, later forged a close friendship and even quarantined with pals this past March.

Weber went on to be the Bachelor for season 24, which aired earlier this year. He proposed to Hannah Ann Sluss, but they eventually called it quits. He then briefly dated runner-up Madison Prewett.

Us Weekly broke the news in April that Weber was dating another one of his former contestants, Kelley Flanagan. A source later revealed that “all of their friends and family are so happy for them.”