Home » Lifestyle » Why being friends before dating doesn't always work

Why being friends before dating doesn't always work 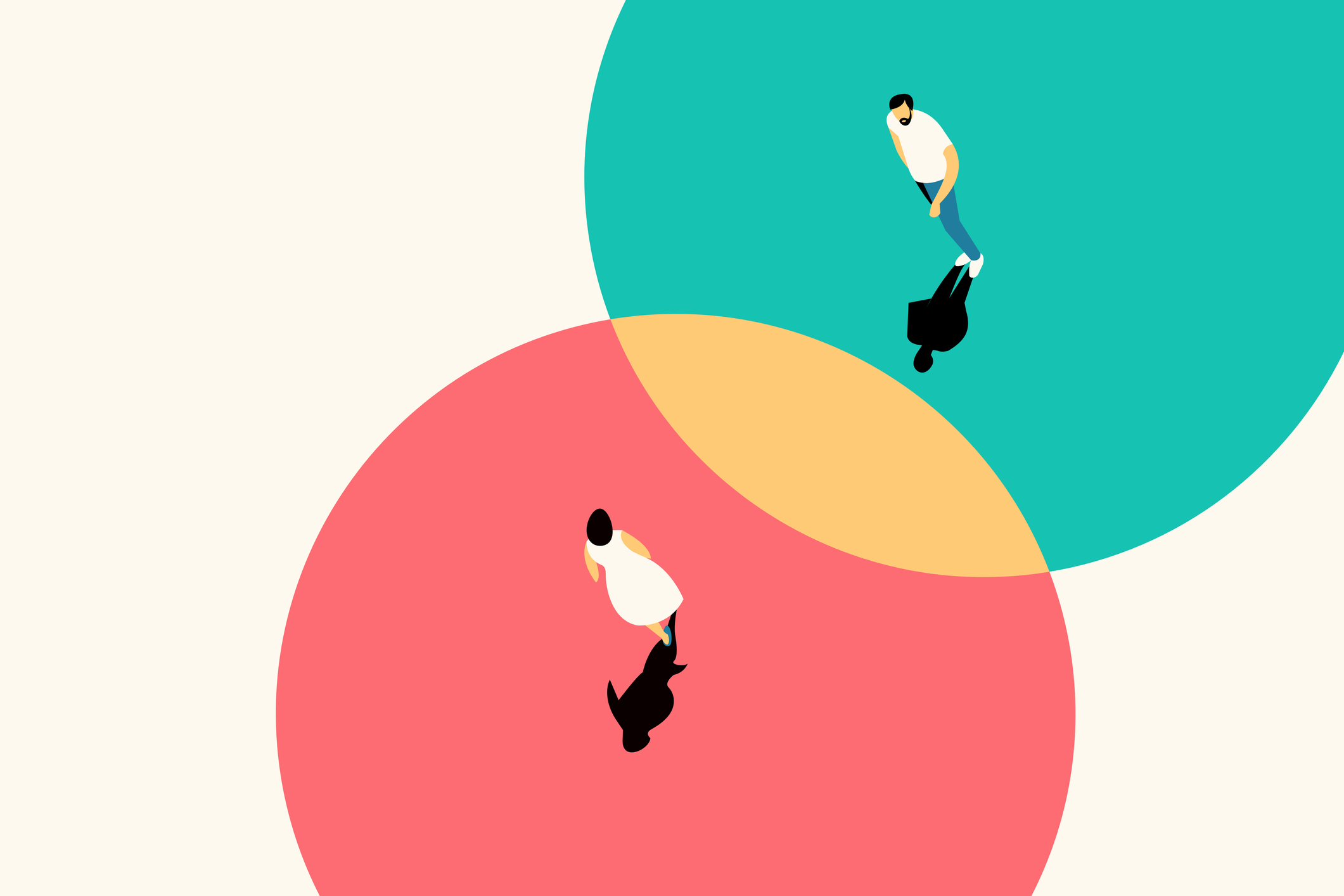 With so many skeptics of dating apps and sites, there is a kind of reverie attached to relationships that began as a friendship.

Viewed by some as more ‘organic’ or somehow more ‘pure’ than meeting someone digitally, romance that blossoms from a pre-existing friendship is held up as the ultimate goal.

Popular culture backs this up. Think how many love stories are built from the drama of whether the two best friends who are destined to be together can finally take that leap?

Logically, it makes sense. Being friends with someone first is like a romantic shortcut. You already know loads about them, you won’t be surprised or turned off by any of their weird quirks, you have both already decided that you like each other as people.

But, is being friends first always a good thing? Although it may seem like the perfect way to embark on a future together, there are also risks attached. For example, if it doesn’t work – you might ruin the bond you have as friends.

James Thomas, relationship expert at Condoms.uk, has shared his advice on why starting as friends before dating isn’t always the recipe to success:

‘When you date your best friend, sex changes the dynamic of your relationship,’ says James. ‘Once you see someone in an intimate setting, it will be difficult to see them in the same way again.’

He says allowing yourself to be vulnerable with someone is always a risk, but if they are your best friend, you will have more at stake.

‘Also, if it doesn’t work out romantically, it can be hard to see them move on sexually with someone else,’ he adds.

We all have our non-negotiable red flags that can warn us against people who are right for us – but can you still spot them when it’s a close friend?

‘When you first start speaking to someone, it can be easier to spot red flags early on. With your friend, it might be harder to see their flaws and you’ll let things slip that you normally wouldn’t,’ says James.

‘As you’ve known this person for a while, you won’t be filtering them as you would your new first date. Even though you might know your friend like the back of your hand, dating someone will reveal their different side.

‘If you’re not careful, you can let someone in who doesn’t share the values you desire in a partner.’

You could get jealous

Some jealousy in any kind of relationship is healthy and normal, but James says that if you were once friends, these feelings can intensify.

‘Chances are you know your friend’s romantic history, and even might be friends with their exes,’ he adds. ‘You need to know how to navigate the habit of being triggered by their past and vice versa.

‘Same goes for any new friends on the horizon, as this is the base of your relationship you might second guess their intentions with the rest of their friend circle.

‘Being honest and open is key.’

‘As you start to see your friend in a new light, you might hold different expectations from them,’ says James. ‘You might already be in a comfortable phase of your relationship, messy hair, no toilet manners, which could kill the honeymoon period.’

James says it’s really important not to get too comfortable, too quickly. There still needs to be romance and excitement, even when you already know someone well.

‘You must treat the relationship like a brand-new situation,’ says James. ‘Date nights and chivalry must remain at the forefront.’

In a relationship, James says it’s always important to learn a lot about each other at the start. This is tricky when you start something romantic with a close friend.

‘The getting-to-know-each-other phase is to discover your common interests and start new adventures together,’ says James. ‘However, you might already have favourite places to go to as friends, and know their hobbies and habits.

‘This could develop into boredom in the early stages of the relationship, unless an effort is made to try something new.’

It’s all about keeping things fresh, and treating this new relationship with the same energy as you would with someone you had just met.