Home » Lifestyle » Why Did Larry King File For Divorce From His Seventh Wife?

Larry King, an Emmy Award-winning talk show pioneer who hosted numerous TV shows – like CNN’s Larry King Live – for half a century, died in Los Angeles on Jan. 23, 2021. King was 87. While he had recently been hospitalized for COVID-19 complications (Associated Press), it’s unknown as to whether that was his cause of death.

While the groundbreaking talk show host’s illustrious career looms largest in the minds of the American public, King’s personal life often attracted attention as well. King was married eight times to seven women over the years (twice to the same woman, Alene Akins, in the 1960s).

King and his seventh wife, actress Shawn Southwick King, were legally separated and still going through divorce proceedings at the time of his death. Here’s what we know about their marriage and eventual separation. 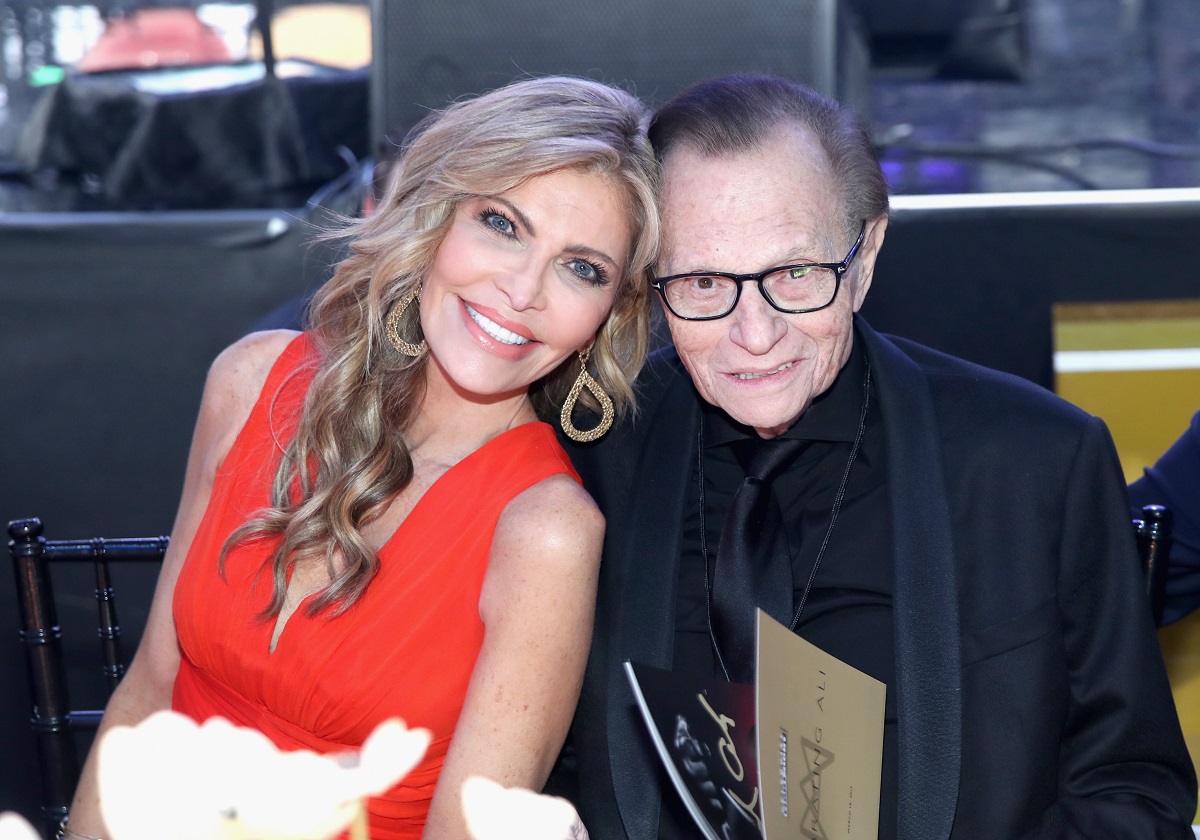 Shawn, a longtime member of the Church of Jesus Christ of Latter-Day Saints, was born Shawn Ora Engemann. Her father, Karl Engemann, worked at Capitol Records and managed Marie Osmond for over 30 years. Shawn herself was a backup singer for Osmond.

A former singer, TV host, and actress, the North Hollywood native hosted USA Network’s Hollywood Insider for six years in the 1990s, sang on Nat King Cole’s Christmas special, and became especially well-known in Utah. According to Latter-Day Saint Musicians, her other credits include singing backup for The Beach Boys and Neil Diamond.

Shawn’s first husband was Daniel Southwick, whom she wed in 1980. The couple had one son: Danny Southwick, who is now a professional football player. 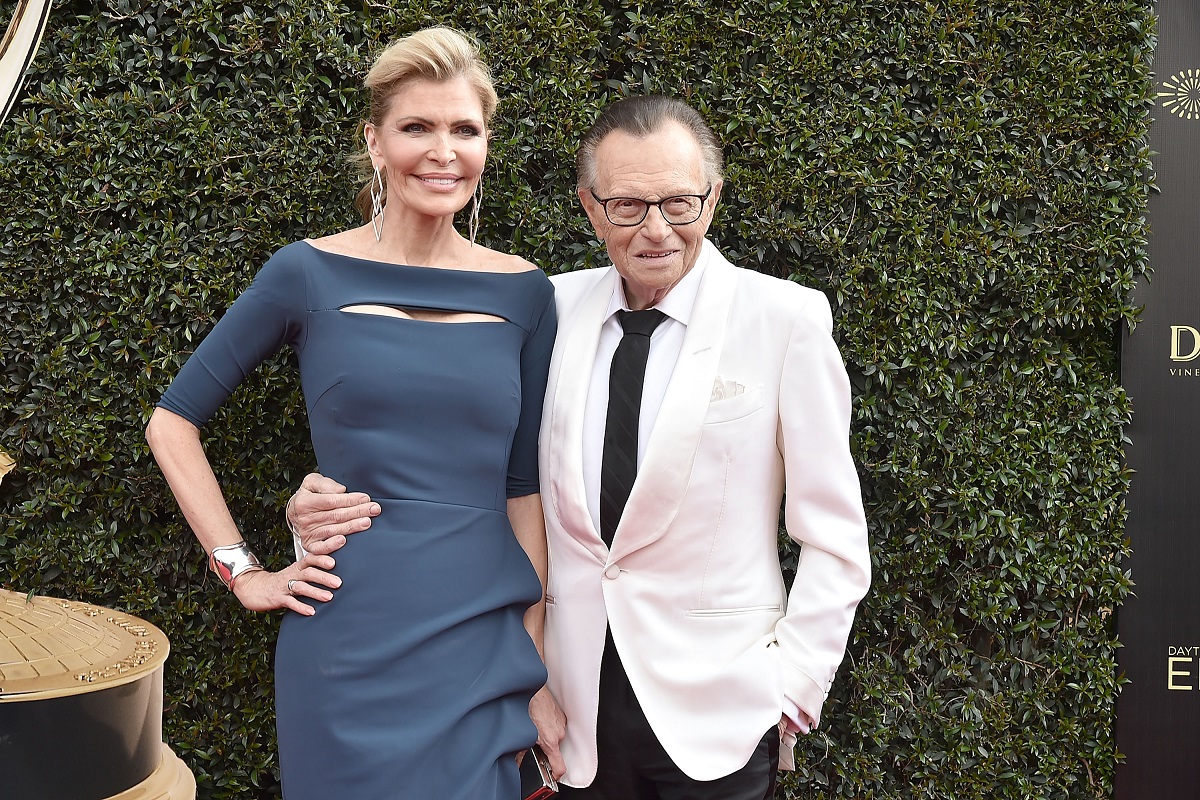 Larry and Shawn tied the knot on Sept. 5, 1997. They had a rather unconventional wedding – in Larry’s hospital room, no less, because he was slated for heart surgery three days later.

They were married for almost 22 years and had two children, Chance Armstrong King and Cannon Edward King. Larry became a father to five children in total – only three of whom are surviving, as two of his adult children passed away just weeks apart in 2020 (USA Today) – and considered himself a stepfather to his wife’s first son.

The couple’s marriage was the longest of all of Larry’s unions. But there was eventually trouble in paradise: The Kings filed for divorce for the first time in 2010. Just three months later, they reconciled and jointly dismissed their divorce case. 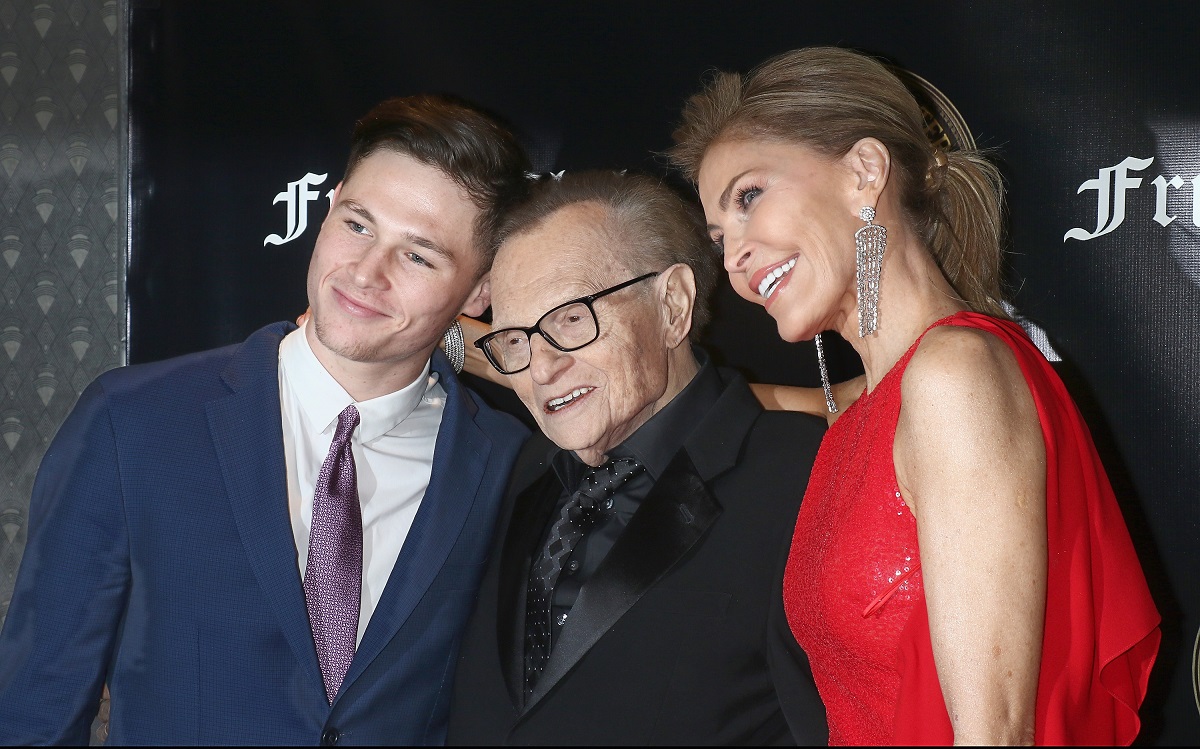 Shawn and Larry’s large gap began to ‘take its toll’

Eventually, Larry’s 26-year age difference with Shawn began to wear on their already tenuous relationship. He told People (via The Independent) that he and his wife of two decades simply didn’t “get along” anymore.

“We had a big age difference and that eventually takes its toll,” the Peabody Award winner said. “It became an issue. Also, she is a very religious Mormon and I’m an agnostic atheist, so that eventually causes little problems.”

What’s more, a stroke in 2019 made the talk show host realize that he wanted to be “happy” and live out his remaining years in contentment – and if that took a divorce, so be it. 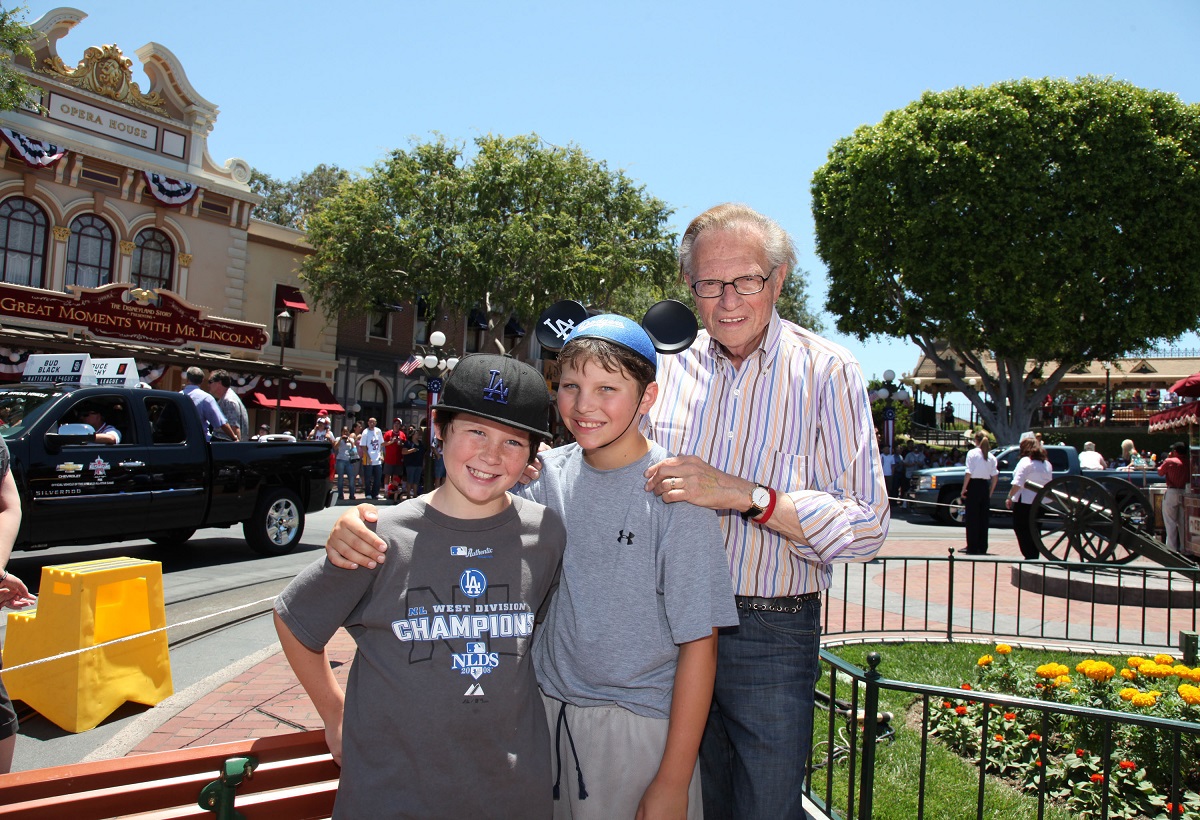 Rumors swirled that Larry had been unfaithful to Shawn, but he adamantly denied those allegations. If anything, the CNN host insisted, he was overly committed to his career.

The Kings also weathered claims that their adult sons, Chance and Cannon King, had urged them to divorce. Cannon dispelled those rumors, according to Deseret News, insisting that he only wanted “eternal happiness” for both of his parents.

The couple separated in June 2019, and Larry filed for divorce on Aug. 20 of the same year.

As for Shawn, she told Daily Mail TV (via USA Today) that she was blindsided by the news of the divorce.

“I woke up to a phone call from a reporter, and he said, ‘Hi Shawn, I’m sorry about the divorce filing, would you like to comment?’” she remembered, adding that she was “crushed” and “had no idea this was coming.”

According to Page Six, Shawn and Larry had an interim agreement in place ahead of their anticipated divorce hearing on April 29, 2019. The Larry King Live and Larry King Now host agreed to pay 61-year-old Shawn a lump sum of $20,000, as well as $33,000 per month in spousal support, until their court date.