Home » Lifestyle » Why does BBC never tell you cost of living expert is a Labour darling?

ANDREW PIERCE: Why does BBC never tell you its favourite cost of living ‘expert’ is a Labour darling?

He is is a memorable name with which listeners to BBC Radio 4’s Today programme have become all too familiar.

Indeed, barely a week seems to go by without Torsten Bell, chief executive of the charitable think-tank the Resolution Foundation, being wheeled out.

The self-styled champion of low-income families was at it again yesterday, warmly welcomed by presenter Amol Rajan between 7am and 8am just as news was breaking that inflation had hit 9 per cent.

So grateful was Rajan for Bell’s sagacity on the subject that he was asked to return an hour or so later – an invitation rarely extended to many contributors.

It brought his number of outings on the show this year alone to ten. Which would be all very well if Bell’s lofty opinings were objective and impartial.

What the BBC spectacularly fails to inform listeners is that Torsten Bell is the living embodiment of Labour thinking and policy, a party apparatchik whose tweets down the years reveal endless criticism of free-market policies.

No wonder that following his second interview on Today, the next guest, Shadow Chancellor Rachel Reeves, gratefully seized on his pronouncements to pillory the Tories for the cost-of-living crisis.

He has a long-standing relationship with Labour that started when he arrived, fresh out of university, at the Treasury during Gordon Brown’s premiership. 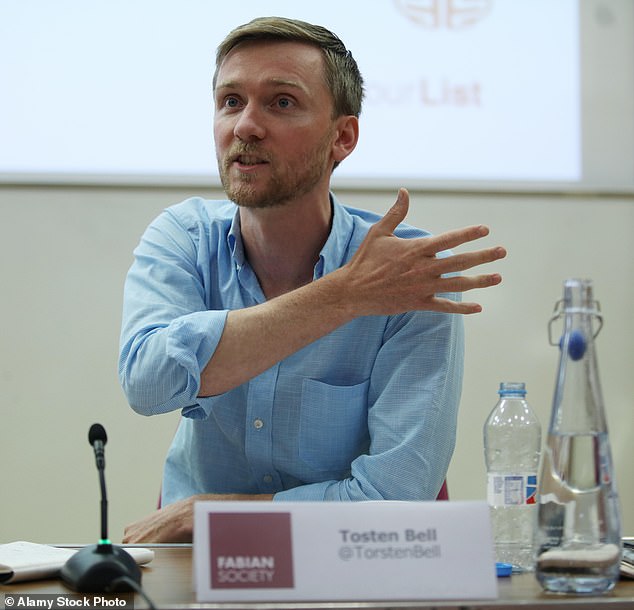 Bell later served as a high-flying adviser to Labour big beasts including Alistair Darling, Brown’s chancellor, before becoming Ed Miliband’s ‘too-clever-by-half ’ head of policy when he was party leader between 2010 and 2015.

Infamously, he was the architect of the risible ‘EdStone’ on which Labour carved out its pledges to the electorate ahead of an ignominious defeat in the 2015 election.

Now 40, Bell heads up the Resolution Foundation with a stated mission to ‘improve living standards’ for millions of people in Britain on low and middle incomes.

That, of course, is an admirable aim. The exquisite irony is that Bell doesn’t have much personal experience of low or middle incomes given that he’s on a hefty salary of between £130,000 to £140,000, according to the Charity Commission. 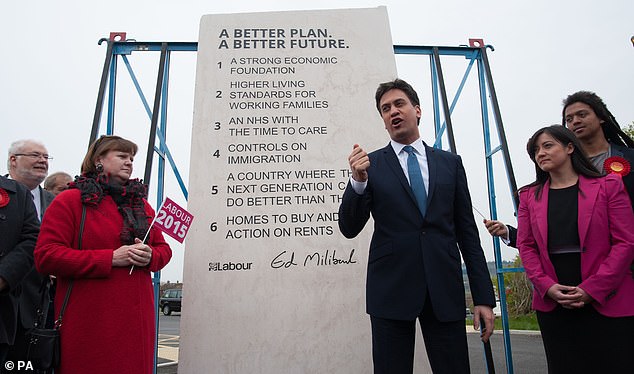 Oxford-educated and undoubtedly possessed of a sharp intellect, Bell’s initiatives don’t always have the intended result.

When he worked for Miliband he set up no fewer than 26 policy working groups which produced few eye-catching ideas.

He also devised the strategy that saw Miliband constantly talk about the rising cost of living in interviews.

Disastrously, the then Labour leader was revealed to have no idea of the actual cost of living himself. When, not long before the 2015 election, he appeared on Good Morning Britain he told viewers that the cost of an average weekly family shopping bill was £70 to £80.

He looked aghast to be told average families spend more than £100. ‘If Ed had more advisers called Trevor rather than Torsten, he would have known the answer to that obvious question,’ one Labour wag noted at the time. Alistair Darling, who hired Bell as a special adviser, with former Prime Minister Gordon Brown in 2014

Incidentally, Bell used to operate under his full name, Torsten Henricson-Bell, but after some MPs mocked him for sounding like a ‘Scandinavian washing machine designer’, he reverted to plain Bell.

Another Bell gaffe was to send an email to a Tory MP (rather than to a Labour pollster of the same name) revealing that Miliband’s office was having ‘nightmare’ trouble with the then shadow chancellor Ed Balls.

According to Tom Baldwin, who was Miliband’s head of communications, the ‘proper brilliance’ of Torsten was first recognised when he was just a 21-year-old junior Treasury official.

On one occasion he left Brown and his chancellor Darling ‘open mouthed’ after telling them where ‘they were going wrong and what they needed to do to fix it’.

That single encounter, Baldwin says, was the catalyst for Darling’s decision to hire him as a special adviser.

And his ‘brilliance’ continues to be recognised and sought after by Labour. Several senior figures have urged the party to secure a safe Commons seat for him at the next general election. 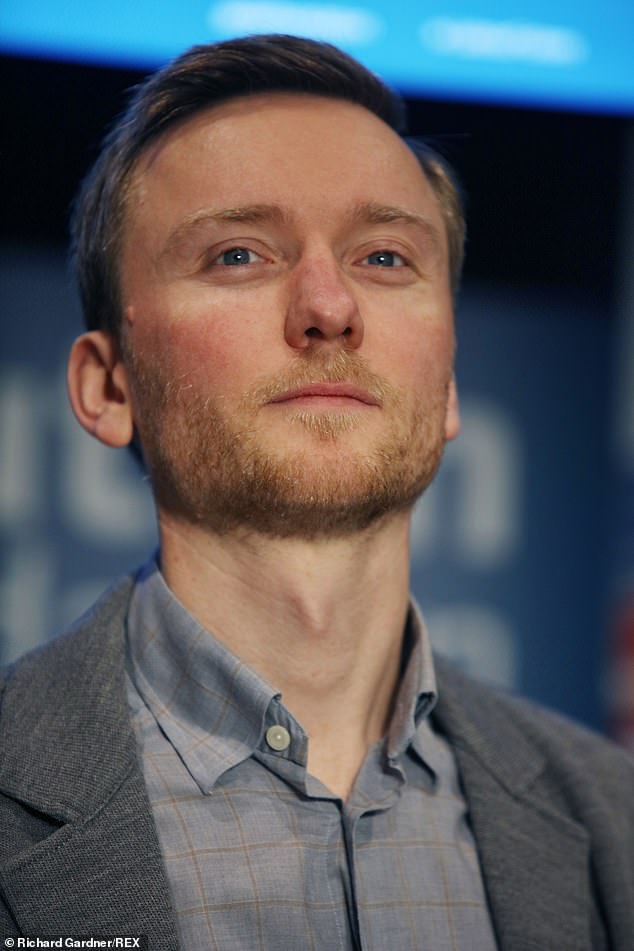 However, Torsten Bell has that one major blot on his otherwise impressive (in Left-wing circles) CV – the 8ft 6in tombstone engraved with Labour’s six pledges on tax, immigration, the NHS, etc.

The plan was to put the EdStone in the rose garden at No10 when Ed was victorious in the 2015 election as a reminder to the new PM to keep its promises.

Instead, the £8,000 slab of limestone is regarded as one of the most embarrassing stunts in Labour history.

One party commentator described it as the most ‘absurd, ugly, embarrassing, childish, silly, patronising, idiotic, insane, ridiculous gimmick I have ever seen’.

Damian McBride, who was Brown’s pugnacious chief spin doctor, was contemptous of Bell when he worked alongside him.

‘He’s one of those arrogant oafs with brains to spare but no common sense,’ he said. But Sir Keir Starmer & Co can’t get enough of him – and why not?

Whenever he’s invited on to TV or radio, he’s doing their work for them in providing ammunition with which to attack the Tories.