Home » Lifestyle » Why Jason Tartick Is Still Rooting for Clayton Echard: 'More to the Story'

Why Jason Tartick Is Still Rooting for Clayton Echard: 'More to the Story'

While Clayton Echard has been a controversial Bachelor from the start, not every member of Bachelor Nation is writing him off just yet. Jason Tartick is weighing in on the season 26 star’s drama with Susie Evans ahead of the finale.

Bachelor Clayton Echard and Susie Evans: A Timeline of Their Relationship

“I have no issue at all with Clayton being intimate through this journey with other members of the cast that are still in the journey. I have no issue with that. I have no issue at all with Susie saying, ‘This is my line in the sand and if that did occur, it’s not for me.’ Those are two independent discussions. I don’t have a problem with either of those,” the Bachelorette season 14 contestant, 33, exclusively told Us Weekly while promoting his new book, The Restart Roadmap. “What we saw based on his reaction is what I didn’t like. I didn’t love Clayton’s reaction.”

Jason added he believes the Missouri native, 28, was in “a pure state of disarray” when Susie, 29, told him it was a deal-breaker that he had sex with Rachel Recchia and Gabby Windey. 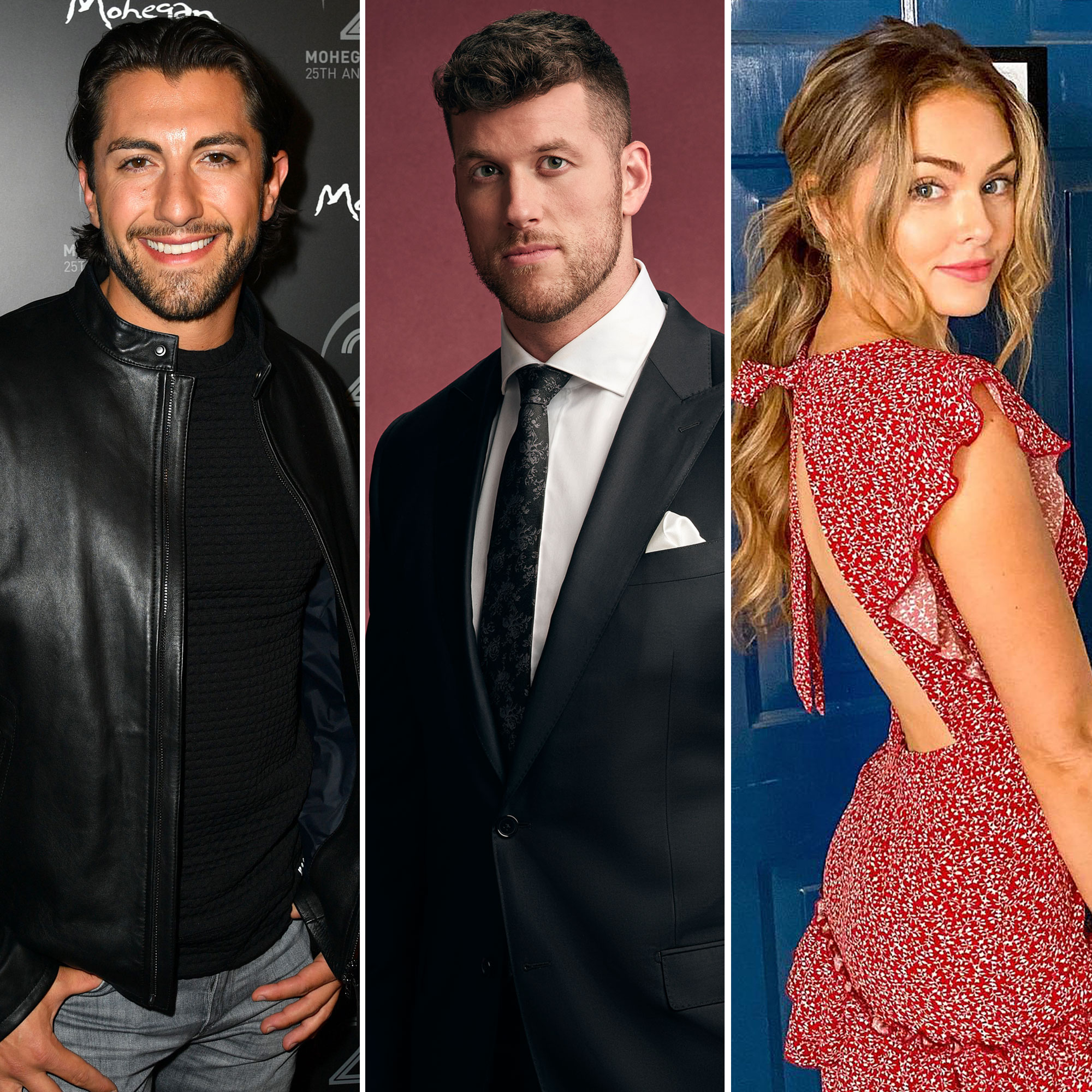 “Every human after the age of 18 can probably pinpoint a time that they have regrets for how they acted in a moment of distress and in a moment of emotion. And you could tell how much he cared and loved Susie,” the “Trading Secrets” podcast host told Us. “And in that pure state of disarray, he did not handle himself, in my opinion, appropriately. But what the beauty of this entire [process is], I don’t know one person that’s gone through this show — regardless of how difficult and challenging their time was or how pleasant their time was — that they don’t look back on it and have some life learning experiences.”

The end of Clayton’s journey begins on Monday, March 14, with part one of a two-night finale.

“While it wasn’t Clayton’s best showing, there’s always more to the story and this journey still continues and I cannot wait,” Jason told Us. “I will have the popcorn and I will have Spade and Sparrow’s wine ready to watch the finale and After the Final Rose because I’m excited to see the full story, hear the full story from him and see how, like, he reflects back on that and grows as a person. And I honestly hope he ends up with someone and finds happiness. I got to know Clayton a little bit — just a little bit — before the season aired and everything I saw was a really kind, sweetheart-ed individual.”

Jason added: “And everyone makes mistakes, I think it’s just how you learn and recognize those mistakes that dictate your self-work and self-develop.”

After appearing on Becca Kufrin’s season of The Bachelorette, Jason met his now-fiancée — season 11 lead Kaitlyn Bristowe. Before the pair walk down the aisle, Jason is focused on the upcoming release of The Restart Roadmap.

“There’s a lot of how-to career books out there. So the goal was to keep it entertaining, engaging and with every single chapter there to be actionable takeaways, which there are,” he recalled about the April 5 release. “I wanted to make it extremely relatable. I wanted to give critical lessons that can be broken down in simple steps, but I also wanted it to be a book that — some of this stuff could be boring, how do I get people to want to turn every page in a subject that’s so important to what we do every day?”

The former banker told Us that he gets “vulnerable and real and raw” in the book, which is more than just a career guide.

“There are stories in this book that I’ve never told anyone. … I gave my mom the manuscript and she [read it] and she’s like, ‘Jason, I didn’t know that. And I wish you would’ve come and talked to me about that,’” he said. “To create that type of connection with the reader, I had to [also] be vulnerable myself with some of my positions and my struggles.”

The Restart Roadmap is available now for preorder.