Jessica Alba wants her 10-year-old to feel like she can talk to her.

At a conference over the weekend, the Honest Company founder and actress told an audience that she and her eldest daughter, Honor, go to therapy together.

Alba, 38, a mother of three, said the experience has helped her “learn to be a better mother to her and communicate better with her.”

Alba revealed at the Her Conference in Los Angeles that being honest about her feelings did not come naturally. She described a childhood in which her family would often rely on priests for help, but she prefers the help now of a professional therapist.

“I didn’t grow up in an environment where you talked about this stuff,” she said. “It was just like, ‘Shut it down and keep it moving.'”

“I find a lot of inspiration just in talking to my kids,” she added.

The actress, who is currently starring in the new police series, “L.A.’s Finest,” told “Good Morning America” that she joined the show after her co-star, Gabrielle Union, helped the set become mom-friendly while Alba was breastfeeding her third child. 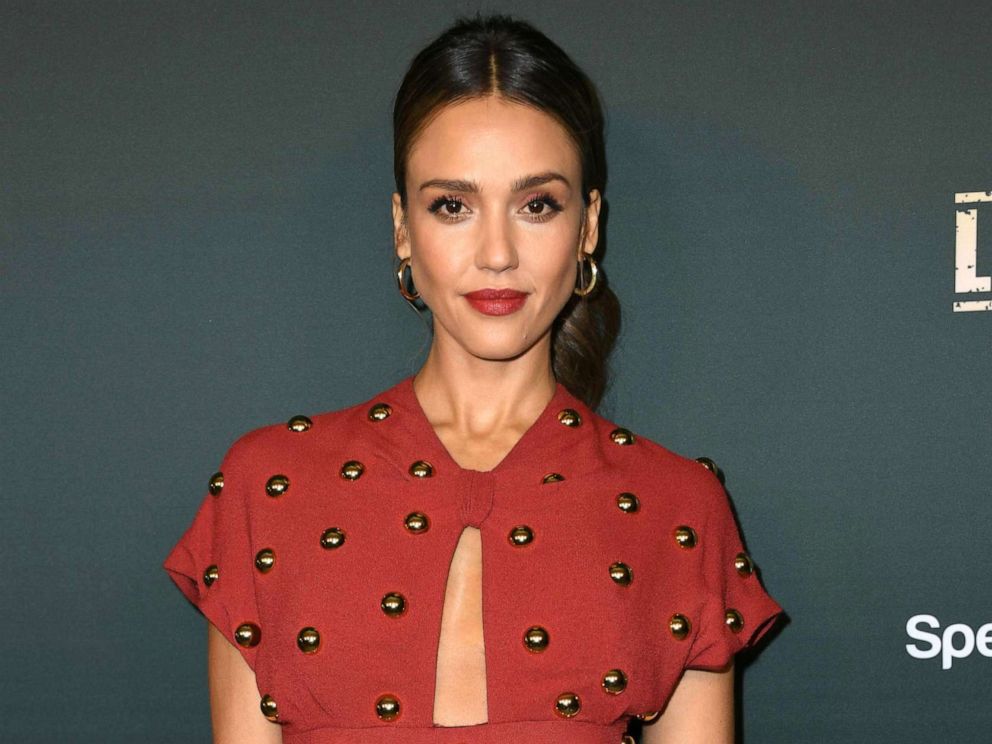 “And so we have a set that’s family friendly and it’s awesome,” Alba said, noting that her kids also come to work with her at the Honest Company.

“I created an environment where my kids are a part of my life and my workday,” she said.

Rachel Simmons, the bestselling author of “Odd Girl Out,” said Alba has done a service to not just her kids but “moms everywhere” by going to and talking about therapy.

“I think what Jessica Alba is doing is saying, ‘Listen, I didn’t get the same parenting experience as a child that I want to give my own child, and I don’t have the tools to do that, so I’m going to go for help to get them,'” Simmons told “GMA.”