Why Lindsie Chrisley ‘Will Never’ Reconcile With Estranged Dad Todd 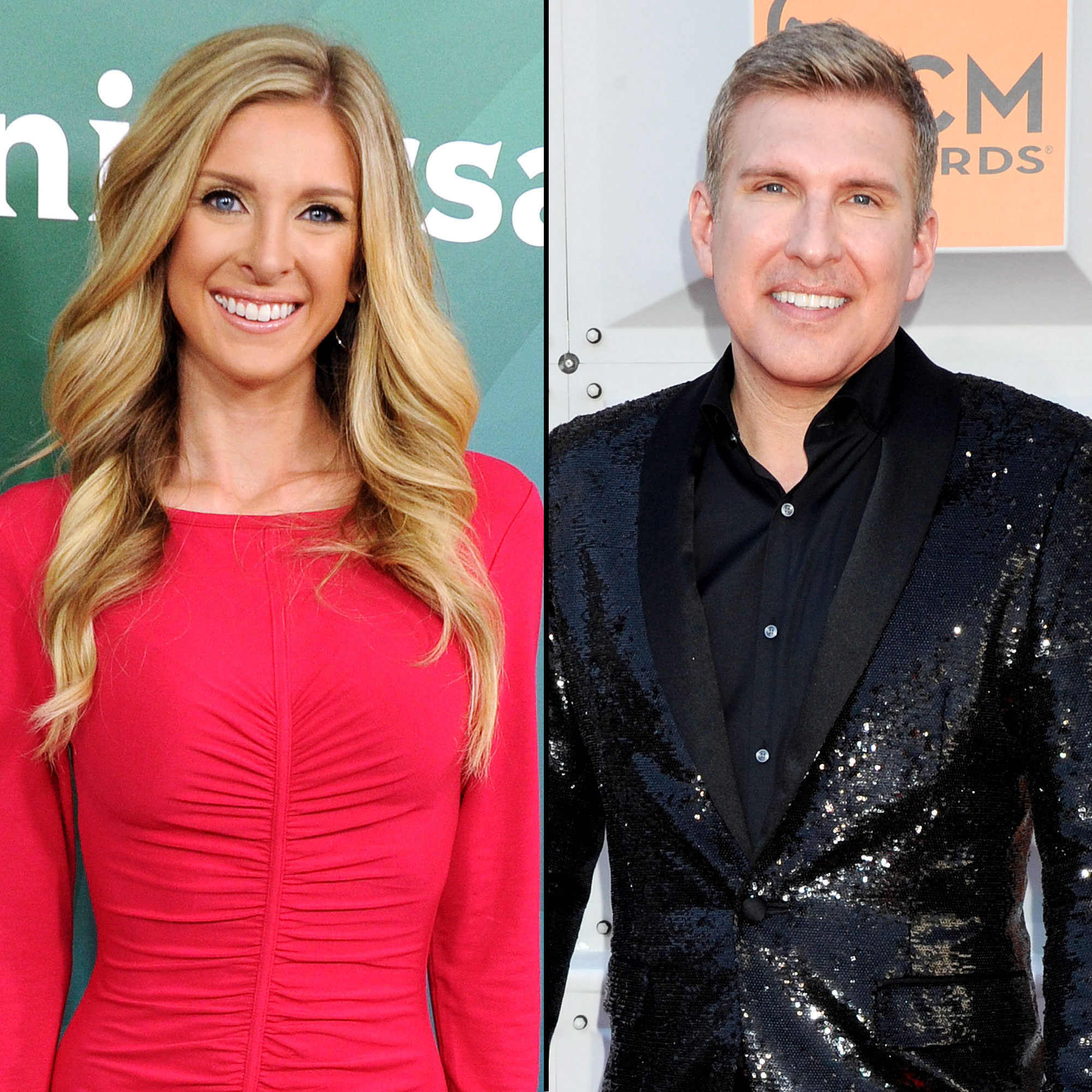 A family divided. Following her ongoing drama with her father, Lindsie Chrisley opened up about their complicated relationship and why she isn’t holding out hopes for a reconciliation any time soon.

“There will never be a reconciliation,” Lindsie, 31, told Entertainment Tonight on Thursday, September 2. “I think that the most that anyone could ask for at this point is for everyone to go on with their lives as they see fit and to just leave the other side alone. But at this point, there will be no chance for reconciliation. And unfortunately, I’m going to continue to respond to whatever allegations are put out.”

The “Coffee Convos” podcast host revealed to the outlet that going to therapy helped her realize she needed to distance herself from her father, Todd Chrisley, and the family’s Chrisley Knows Best reality series.

“Through therapy over the last year, I had just been advised by my therapist to not tune in, to not follow along on social media, things that were being posted because it’s triggering to me,” the South Carolina native explained. “So, I try to distance myself from that as much as possible.”

She noted that she has been told some of the comments that have been said about her by her family members, admitting that she only addresses her estranged family members when they say something about her publicly.

“And it’s hard not to want to respond to those things,” the “Southern Tea” podcast host added. “Because some of the things that have been said either are just categorically false or maybe the intentions I don’t feel are pure.”

The reality personality also told the outlet that she previously attempted to reach out “multiple times” and offered to “sit down and bring everything to the table.” However, she claimed that they never took her up on her offer.

Lindsie did acknowledge that she misses her family, but that she and son Jackson, 8, currently have no contact with any of her family members, including Todd, 52, stepmom Julie Chrisley and sister Savannah Chrisley.

Lindsie Chrisley and Will Campbell’s Relationship Ups and Downs

“But then in a lot of ways, I feel like it’s a lot healthier for me to be where I’m at,” she explained. “I need to protect my peace and I don’t want to be drug up in drama all of the time. And unfortunately, I have been the person that drama is always surrounding because I’m not a part of them, you know? And so I’m the outsider looking in. And so I’m always the target.”

Two years earlier, Todd alleged that Lindsie cheated on her now-estranged husband, Will Campbell, in August 2019. He also accused his eldest daughter of leaking financial information to an investigator. After Todd’s public claims, she later accused him and her stepbrother Chase Chrisley of attempted extortion. The father-daughter pair’s relationship has been rocky ever since.

“We don’t have any correspondence with her,” Julie, 48, revealed to Us Weekly in January. “I wish her well, and, you know, that’s it.”