Home » Lifestyle » Why was Kate Middleton not accepted by Queen straight away? Body language shows ‘tension’

Why was Kate Middleton not accepted by Queen straight away? Body language shows ‘tension’

Kate Middleton became the Duchess of Cambridge when she married Prince William in 2011. Although the couple met 10 years before tying the knot, the Duchess struggled to form a close relationship with Queen Elizabeth II straight away, their body language suggested. Why did it take a while for Kate to be accepted by the Royal Family?

Kate and William first met at the University of St Andrews and began dating in 2003.

Prince William is second in line to the British throne which means the Duchess is likely to be Queen Consort one day.

Despite her important role, she was not accepted by the Royal Family straight away, her body language revealed.

In the early stages of the relationship, the Queen seemed to struggle to warm up to her granddaughter-in-law. 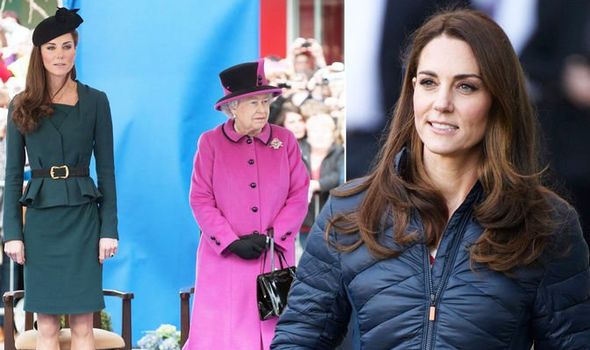 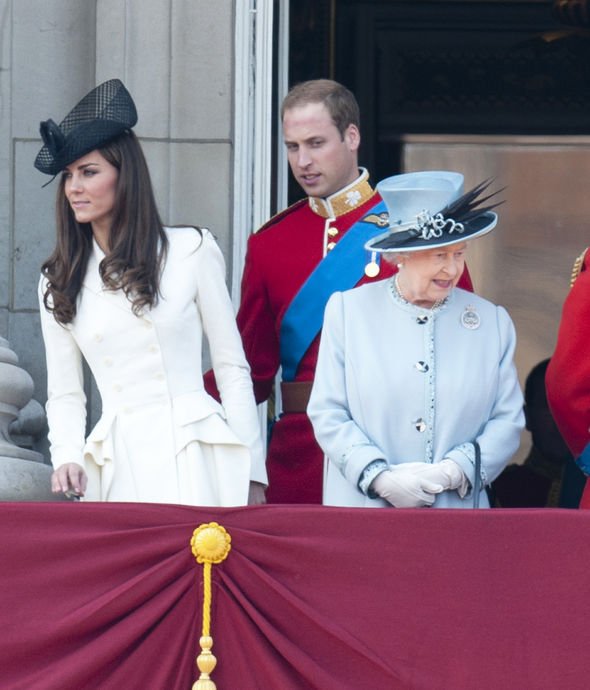 After Kate married into the family, she started to attend official events with the Queen and their relationship appeared tense, body language expert, Judi James, said.

She told Express.co.uk: “Her first outings with the Queen showed some clear signals of anxiety and tension from Kate in between the smiles and moments of conversation, resulting in some rather rigid poses and tense facial expressions.

“Clearly keen to do everything right she sits and stands in a way that looks elegant but very self-conscious and the signature dimpled smile is missing.”

Analysing pictures of the royals at Trooping the Colours shortly after the wedding, Judi explained they appeared to avoid each other.

She said: “With the two women leaning in opposite directions there’s no attempt at communication here.

“Instead Kate seems more comfortable to keep a respectful step behind the Queen who is happily chatting to the people beside her on the balcony.”

The expert explained Kate seemed focused on winning the approval of the monarch while at another official event, which caused tension.

She said: “The tension is visible here as the Queen looks to one side while Kate stands almost to attention on the other. 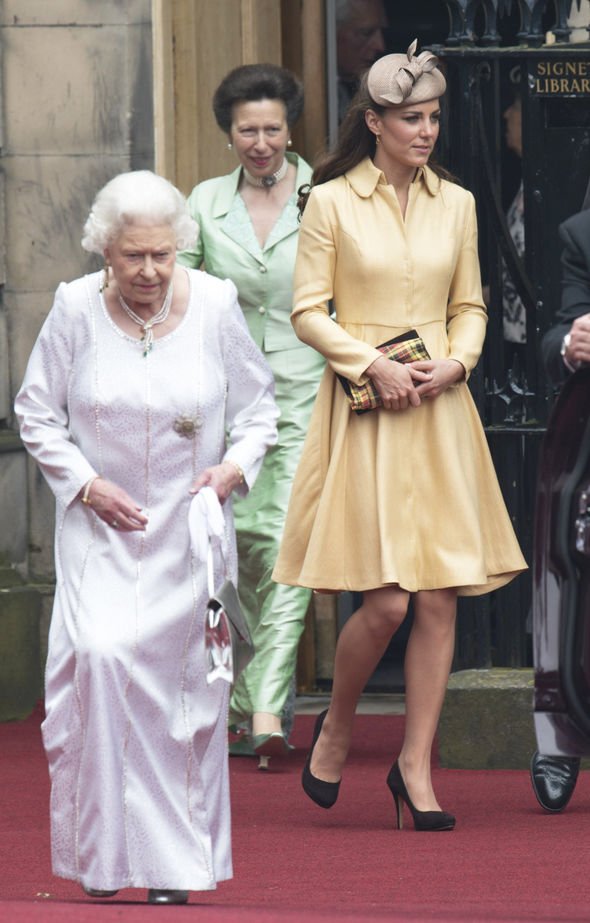 “Kate’s hands appear to be balled into fists, again suggesting a desire to get everything right while she’s with her grandmother-in-law.”

Although they had a difficult relationship at the start, Kate and the Queen now seem to get on very well.

Judi added: “The body language signals between the Queen and Kate currently suggest a very relaxed, warm and relatively easy-going friendship with both women enjoying the other’s company.

“While the Queen always appears to affirm the fact that, despite her age, she is not in any need of support or aid, she often looks happiest when her granddaughter-in-law and future queen accompanies her or acts as co-host. 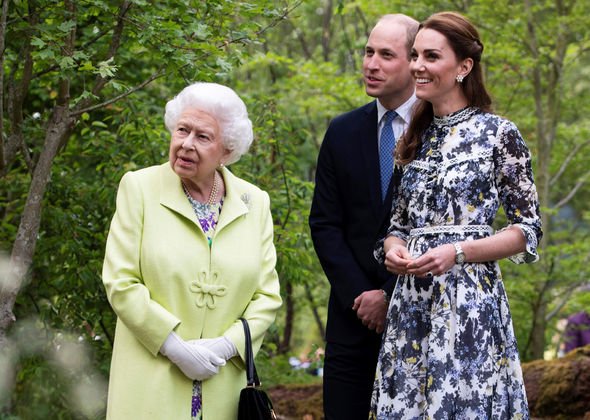 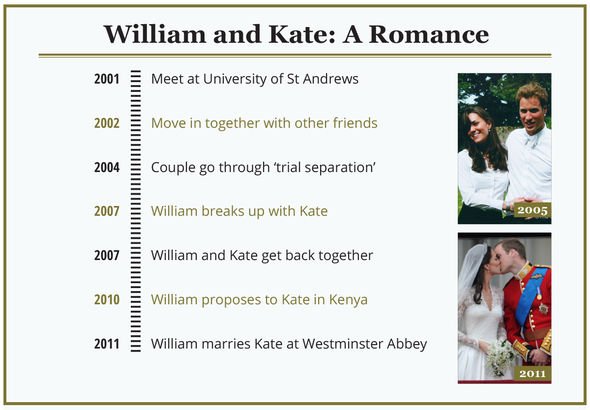 “Kate seems very adept at keeping a quiet eye on the Queen but without fussing.”

The Duchess appeared to become more accepted over the years which could be down to her growing confidence.

“This stage of their relationship only seems to have been achieved with time though and probably owes a lot to Kate’s visual signals of growing confidence,” Judi added.

“She seems happier to acknowledge that she is popular in her own right now and that she has earned the respect and possibly admiration of the Queen too.”