Fire trucks and an ambulance were seen Monday going to the $42 million dream home Will Smith built in Calabasas, Calif., amid reports of a fire and someone being treated at the scene.

Video footage from the sprawling estate on Cold Canyon Road showed an ambulance with flashing lights entering just after 3:30 p.m. Monday, followed by an ambulance, several other cars and a utility vehicle.

A witness said a fire broke out somewhere on one of the properties, causing extensive smoke damage. Someone was treated at the scene but was not hospitalized, the witness said.

Reps for the star were not immediately available for comment Tuesday, and LA County Fire did not respond to early morning messages.

None of the social media-loving family had posted anything about the apparent drama.

The Smiths — who over the weekend celebrated Jada Pinkett’s 50th birthday with a roller-skating party — bought several neighboring properties and got Stephen Samuelson to turn them into one estate. 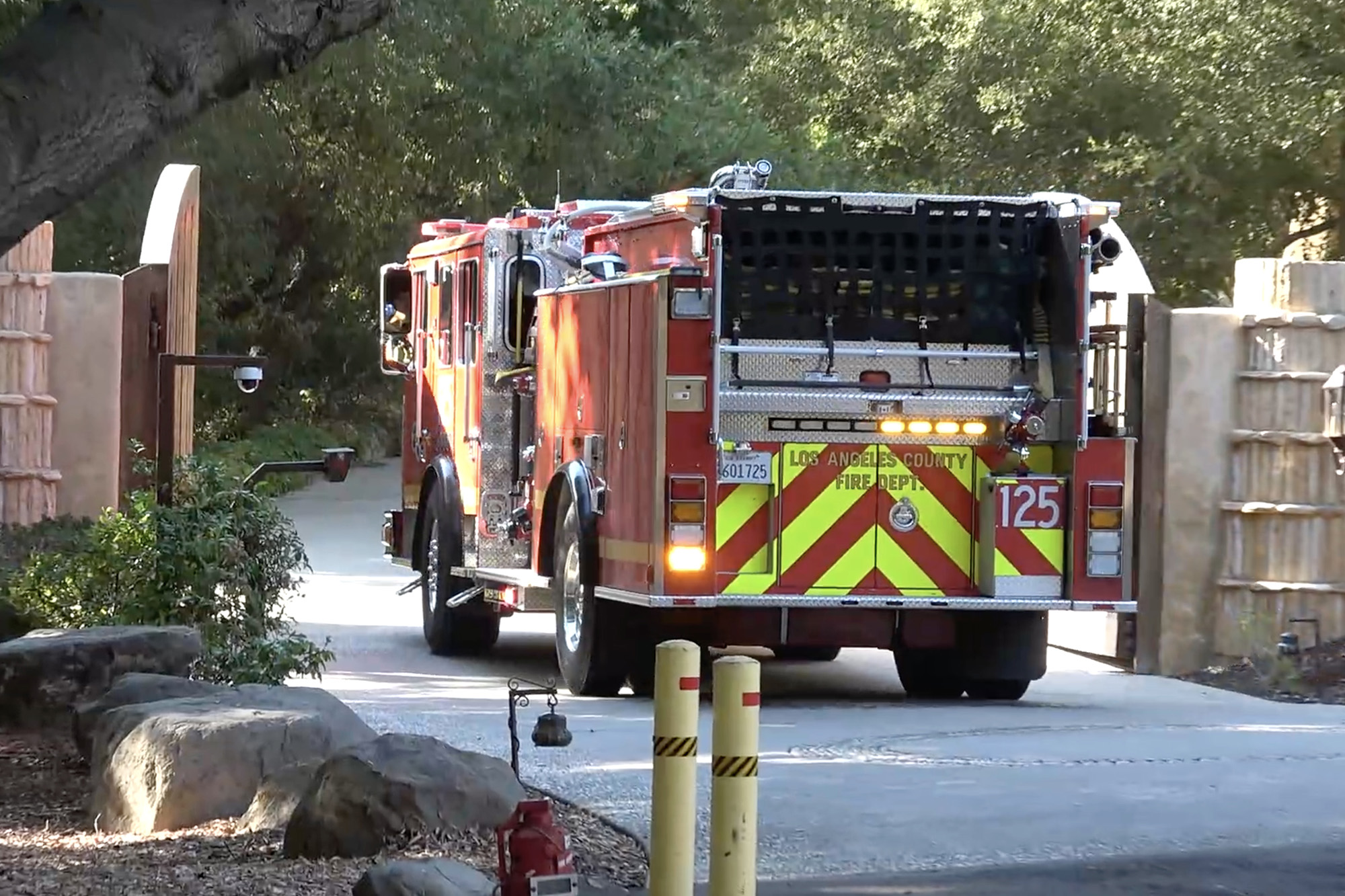 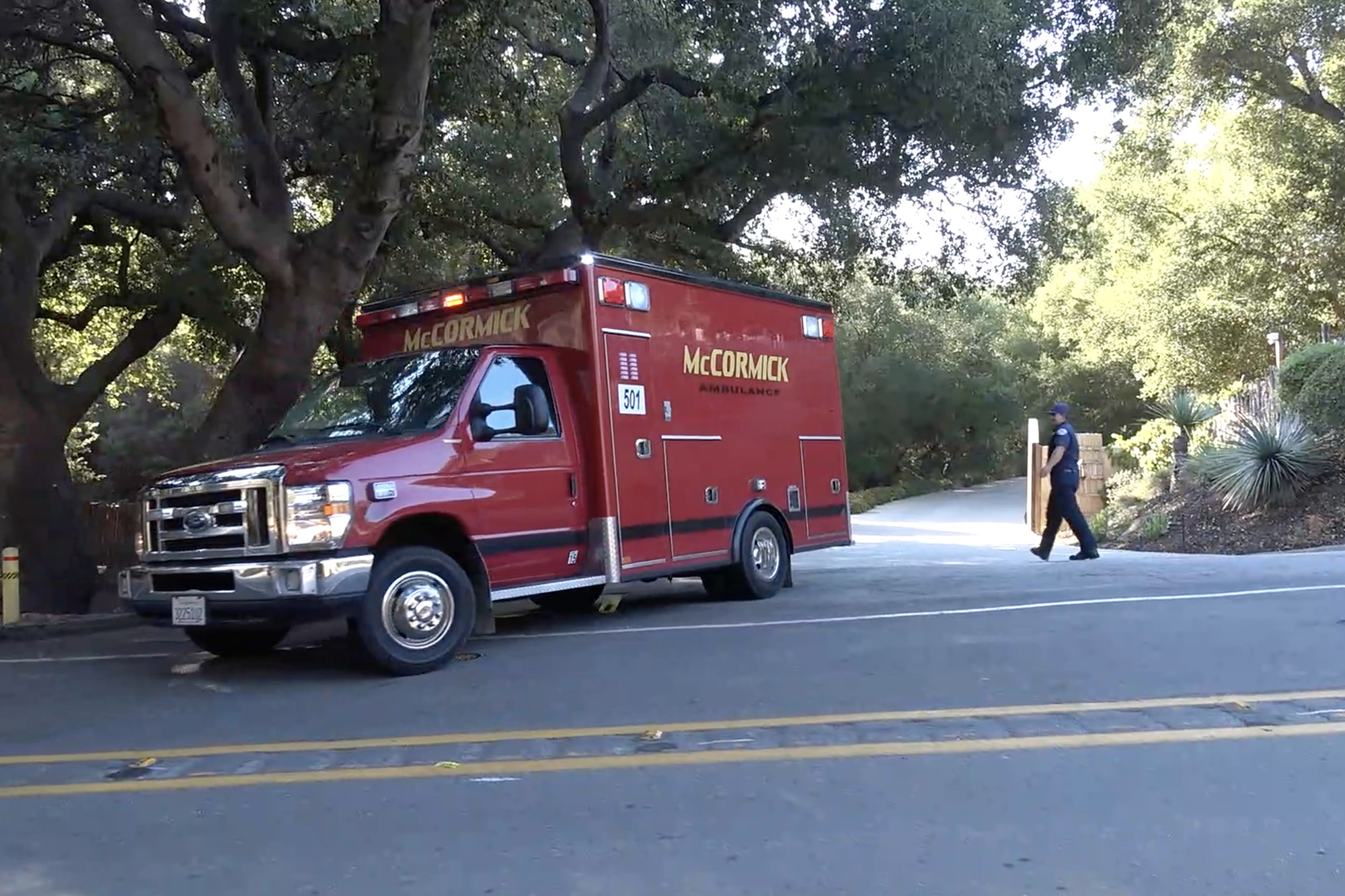 It was featured in Architectural Digest in 2011, two years before the celeb couple put it on the market for $42 million, according to Curbed, but ended up keeping it.

The 52-year-old “Fresh Prince of Bel-Aire” star had been forced to evacuate the property in November 2018 as it came under threat from the Woolsey wildfire.

Property records suggest it is still owned by the Smiths, and also list the actor’s longtime business partner, James Lassiter. 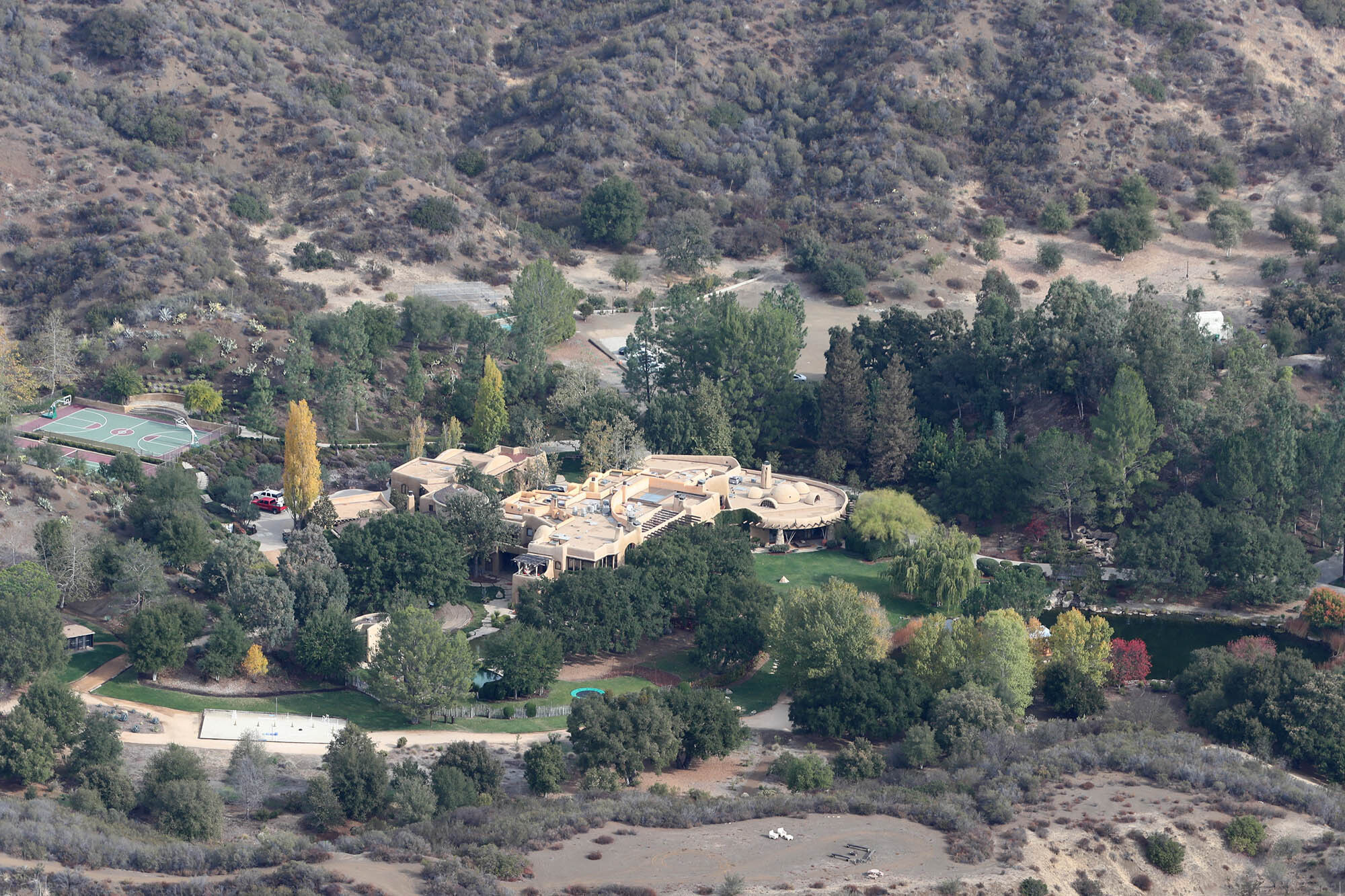 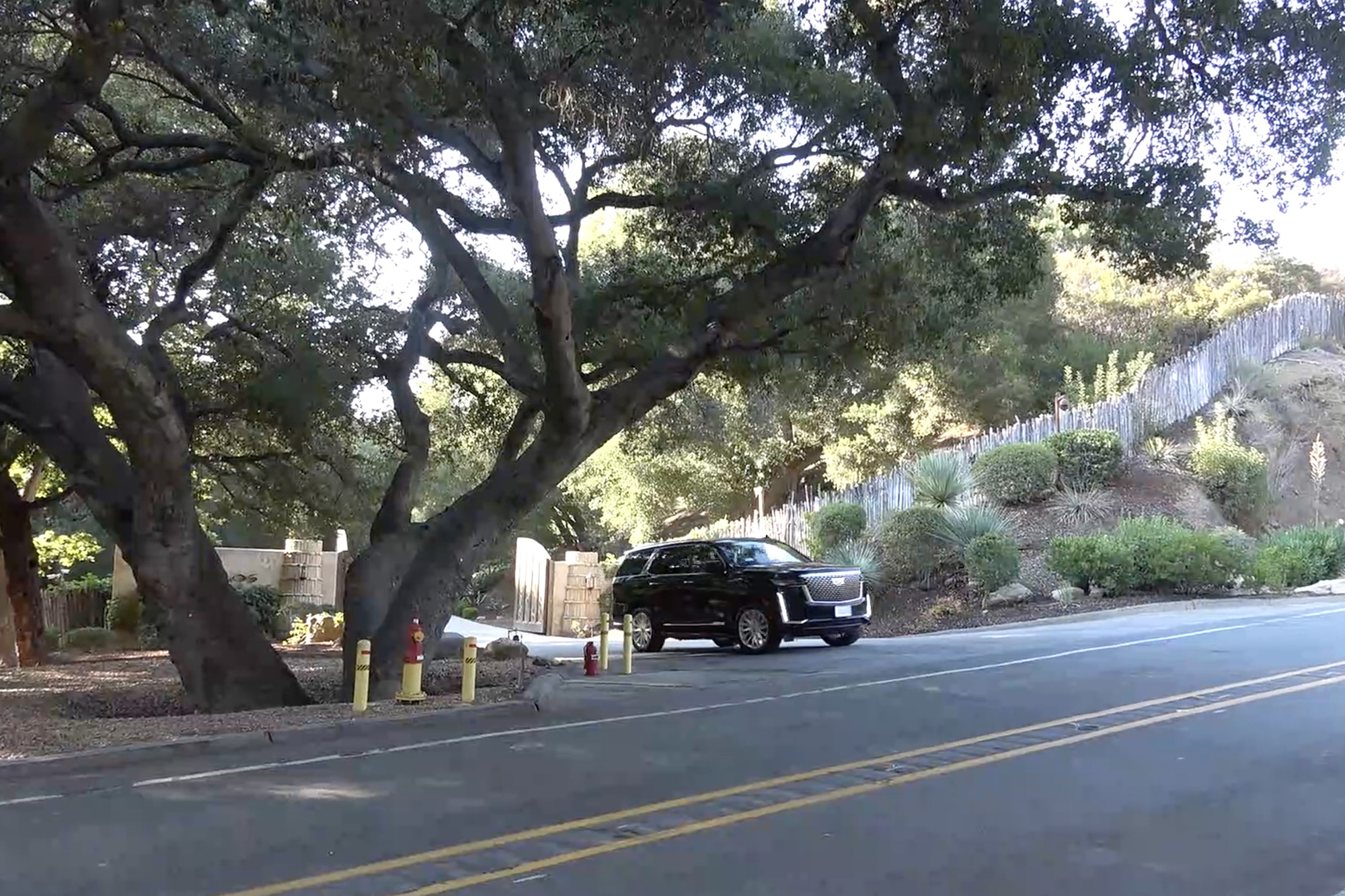 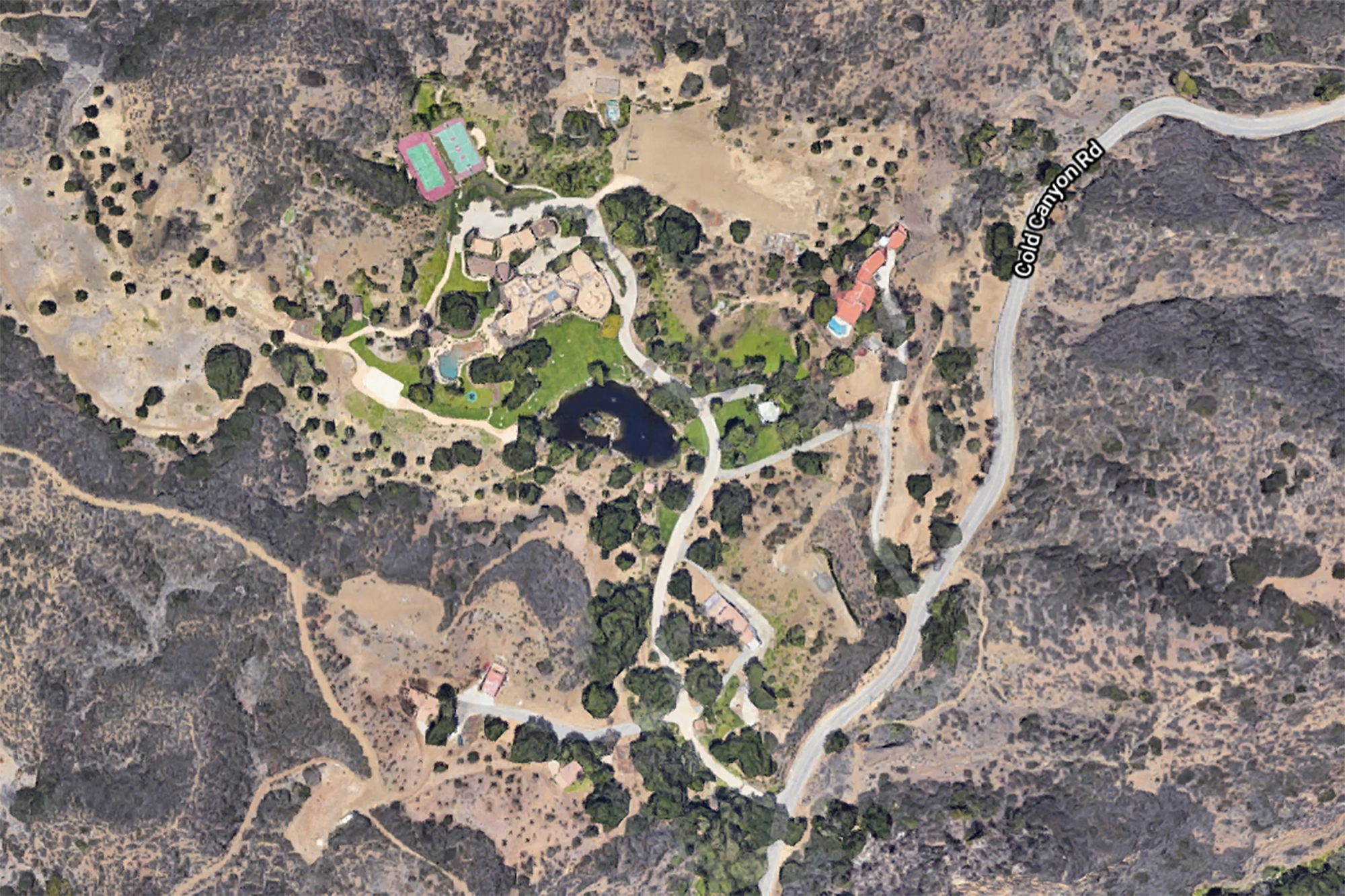