King Charles III ascended the throne on September 8 following the death of Queen Elizabeth II, and just a day later he created the title of Prince of Wales for his elder son and heir, Prince William. William is now known primarily by his Prince of Wales title, but in Scotland, he is now known as the Duke of Rothesay.

Along with the Duke of Cornwall title, William automatically became the Duke of Rothesay when the Queen died and he became heir apparent.

He also inherited the titles of Earl of Carrick, Baron of Renfrew, Lord of the Isles and Prince and Great Steward of Scotland.

As William’s wife, Kate has also taken on the feminine equivalent of William’s titles.

She is the Princess of Wales but also the Duchess of Rothesay while visiting Scotland. 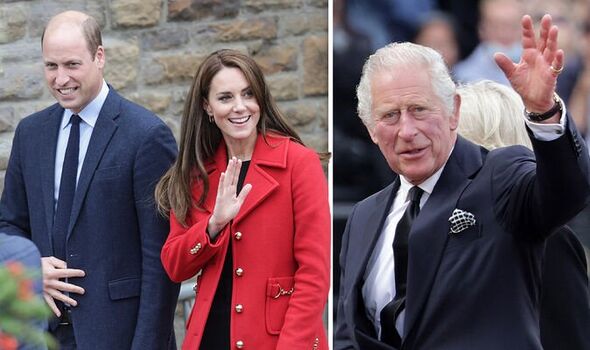 The Cornwall Dukedom has merged with William’s previous Cambridge Dukedom that he received from the late Queen to mark his wedding in 2011.

So Kate and William are also officially the Duke and Duchess of Cornwall and Cambridge.

In his first speech as King, Charles emphasised how important the Scottish titles William now holds were to him when he was heir to the throne.

Charles said: “As my heir, William now assumes the Scottish titles which have meant so much to me.

“He succeeds me as Duke of Cornwall and takes on the responsibilities for the Duchy of Cornwall which I have undertaken for more than five decades.

“Today, I am proud to create him Prince of Wales, Tywysog Cymru, the country whose title I have been so greatly privileged to bear during so much of my life and duty. 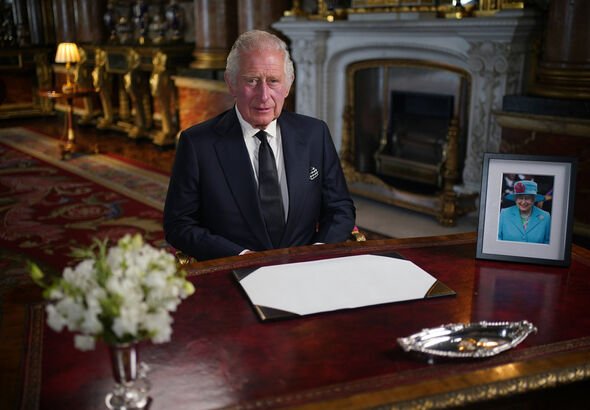 “With Catherine beside him, our new Prince and Princess of Wales will, I know, continue to inspire and lead our national conversations, helping to bring the marginal to the centre ground where vital help can be given.”

Charles signalled his high regard for Scotland by making Dunfermline his first destination for public engagements since the royal mourning period ended.

Charles and Queen Consort Camilla will visit on Monday to mark Dunfermline’s new status as a city, and they will attend an official council meeting at City Chambers.

The King is expected to make a short speech and formally mark the conferral of Dunfermline’s city status before attending a ceremony marking the 950th anniversary of Dunfermline Abbey. 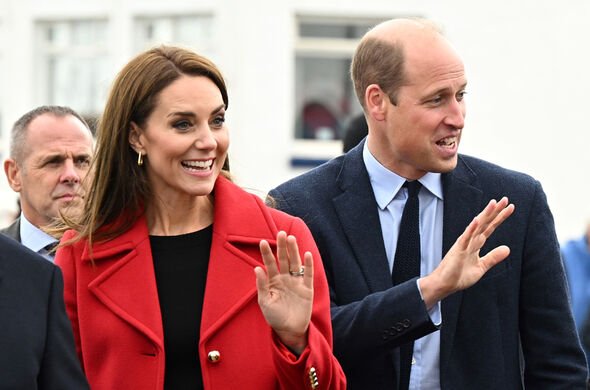 A reception will be held at the King’s official residence, the Palace of Holyroodhouse, later today.

The event in Edinburgh will welcome between 200 to 300 members of the British South Asian communities to recognise contributions they have made to the National Health Service, arts, media, education, business and the Armed Forces.

Charles will also hold his first investiture ceremony as King for some people local to the area.

Last week, Kate and William visited Wales for the first time since they got their new Prince and Princess titles.