Channing Tatum, Zoë Kravitz and another of his bikes get cozy in NYC

The moms of Williamsburg are on the hunt for Magic Mike — and they’re not messing around.

Channing Tatum — famous for his rippling role as the topless dancer in the 2012 smash — has been out and about recently with longtime Williamsburg resident Zoë Kravitz, and the local self-described “stroller mafia” isn’t about to miss their chance to see Tatum while he’s in the hood.

In a local mommy group text chain seen by Page Six, one mom sounded the alarm, saying, “Has anyone seen CHANNING TATUM is dating ZOË KRAVITZ and they’ve been seen around Williamsburg. My goal this week is to find them. WHO IS WITH ME?”

Then the group transitioned into the reconnaissance and intelligence phase of the operation, with someone reporting, “Someone told me she lives on South [BLEEP] Street. I think it’s best if we split up into teams and cover as much ground from Leonard to [BLEEP] Street,” said another.

“I see Zoë on my street ALL THE TIME. But not yet with Magic Mike.” 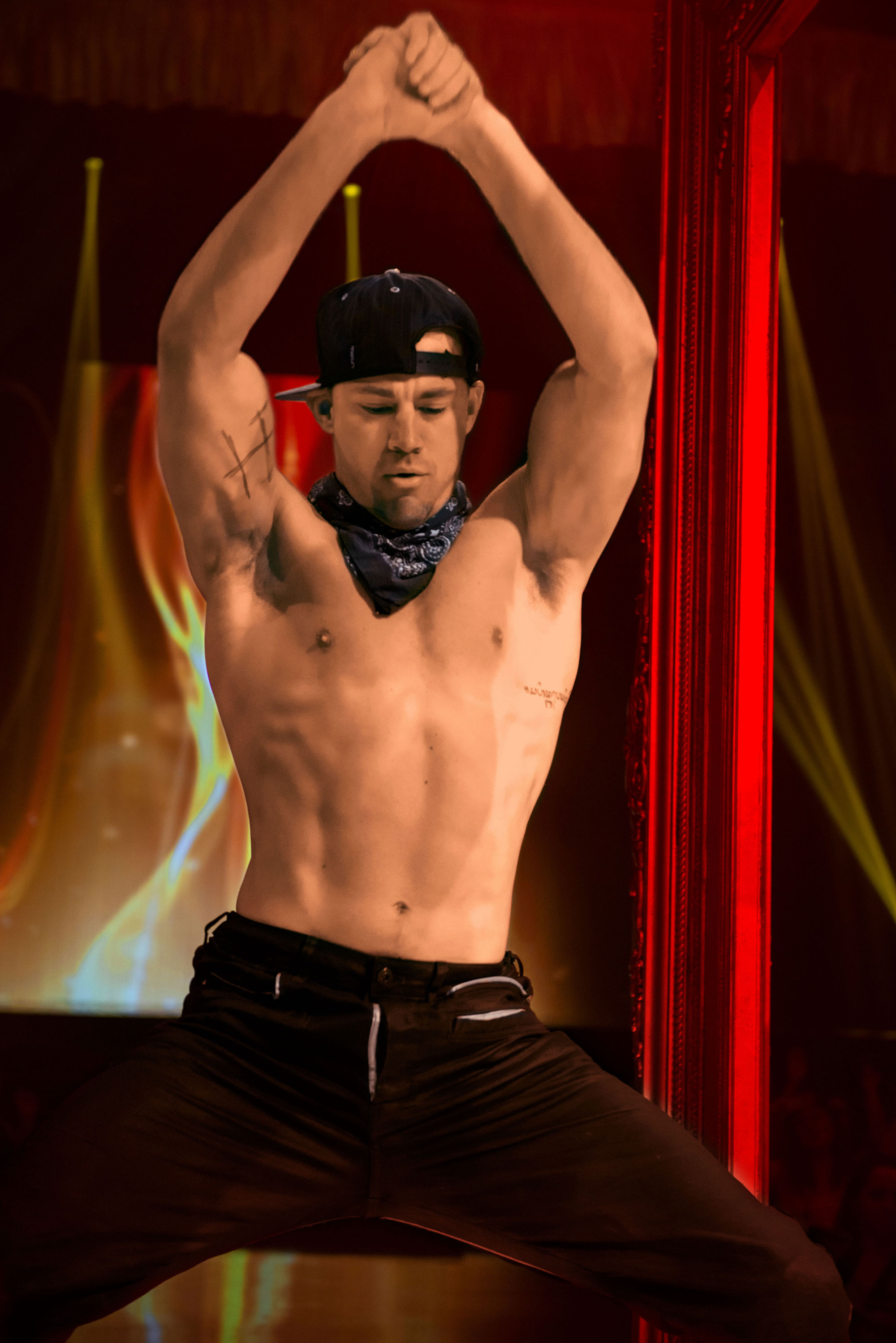 And then came a big break with a positive ID. “I saw them walking through McCarren Park! Almost threw my baby at them as a conversation starter.”

“OK, so shall we move all our [mommy group] meet-ups to McCarren this week,” responded another mom, sensibly.

Our whistleblower told us, “One minute the group was like, ‘Anyone want the Magic Merlin sleep-suit my baby grew out of,’ and the next it’s ‘Zoë is the hottest person ever alive! And Magic Mike!’”

The pair — who are working together on Kravitz’s directorial debut, “Pussy Island” — were first linked back in January.

And this week the dating rumors have been reignited after the pair have been snapped getting coffee, riding bikes and giggling together around town.

In December the the “High Fidelity” actress filed for divorce from her husband of 18 months, Karl Glusman.

Tatum was previously married to Jenna Dewan, and most recently linked to singer Jessie J.