South Carolina will likely soon tweak its liquor laws to allow the biggest winemaker in the United States to spend $400 million on a new bottling and distribution center in the state.

The House voted 98-11 on Tuesday to approve the bill that would allow California-based E& J Gallo Winery to open tasting rooms where people can sample their wines. The tasting rooms needed an exception to South Carolina’s quirky liquor laws.

The proposal needs one last routine vote before it heads to South Carolina Gov. Henry McMaster’s desk. He has said he likes the proposal.

Gallo wants to open a site in Chester County to be the center of its East Coast operations and asked for the tasting rooms as part of the deal. They have promised to hire up to 500 people in the first phase of a plan that could eventually employ more than 1,000 workers. 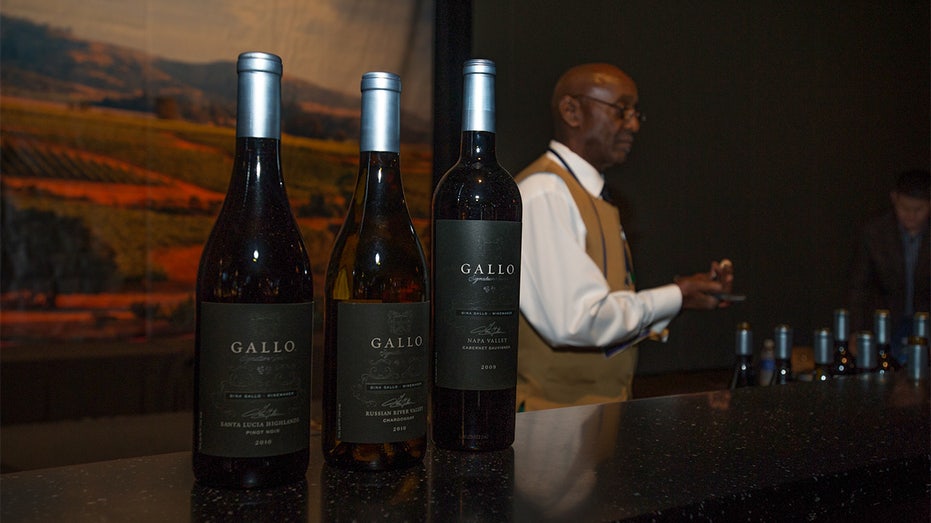 South Carolina will likely soon tweak its liquor laws to allow the biggest winemaker in the United States to spend $400 million on a new bottling and distribution center in the state. (Getty Images)

The proposal would allow Gallo to open three tasting rooms across the state, with no more than one per county. The bill requires the rooms to close by 5:30 p.m. and limits the number of bottles of wine the rooms could sell to six per person.

Gallo also agreed to follow existing South Carolina liquor laws and buy the wine sampled and sold in its tasting rooms from the wholesalers that by law all liquor manufacturers must sell to and all outlets that sell liquor must buy from.

Gallo executives told lawmakers they picked South Carolina over Georgia and North Carolina for their East Coast operations, a strategic move to cut costs since nearly two-thirds of its customers live east of the Mississippi River.

The new building in Chester County will start as a warehouse, but Gallo said they eventually want to expand to bottle wine at the site.