Home » Lifestyle » Yes, the Actor From Late Night Does Look Familiar — Here's Where You've Seen Him Before

Yes, the Actor From Late Night Does Look Familiar — Here's Where You've Seen Him Before 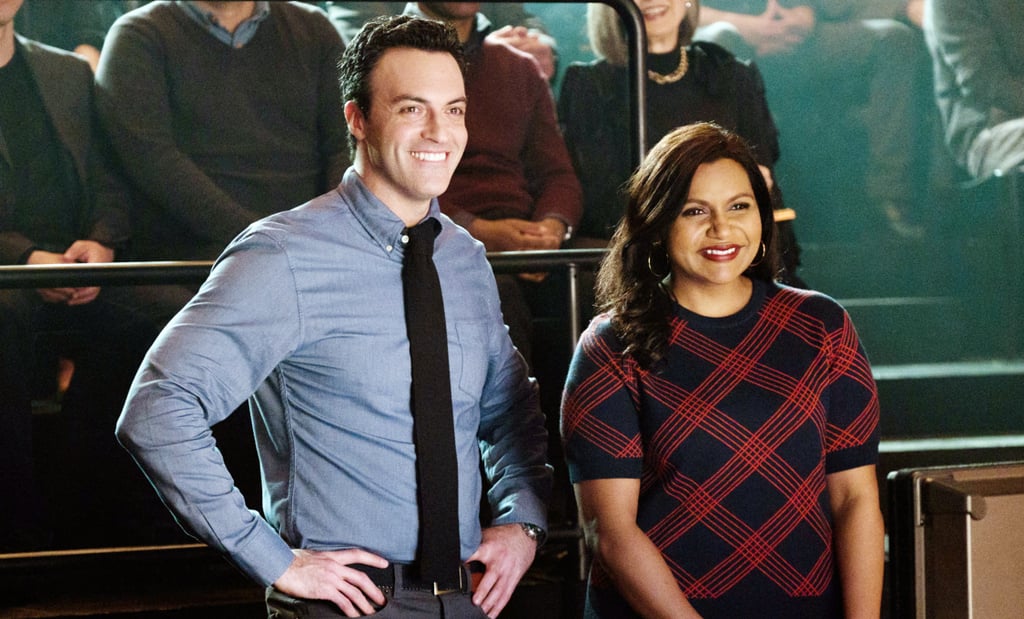 Yes, the Actor From Late Night Does Look Familiar — Here’s Where You’ve Seen Him Before

While Mindy Kaling’s latest film, Late Night, is more of a love letter to female ambition than the romantic comedy we’re used to seeing from the actress, there is a bit of romance that comes in the form of the annoyingly arrogant Tom Campbell, played by the dashing Reid Scott. Though Tom starts the film by being incredibly boorish and disrespectfully blunt with Kaling’s character, Molly, by the end, they’ve reached an understanding that evolves into a preciously supportive relationship that fans want to root for.

You might be thinking that you’ve seen that smooth-talking charmer’s face before, and you probably have — Scott has starred in numerous films and TV shows since he first appeared on screen in 2002. He’s best known for his role as Brendan “Brando” Dorff on My Boys and his role as Deputy Director of Communications Dan Egan on HBO’s smash-hit comedy Veep, but those are only two credits in his impressive résumé. Wondering where else you’ve seen Scott before and how you can get even more of him on your screen? That’s what we’re here for! Ahead, check out his most notable roles so far.