Yolanda Hadid Opens Up About Depression and Lyme Disease Relapse

"My phone addiction didn't help either, it started to take so much time away from being present in my life."

Yolanda Hadid is opening up about her mental and physical struggles.

After a nine-month social media detox, the “Real Housewives of Beverly Hills” alum returned to Instagram to share an update on her condition. She wrote “After the loss of my mother i really struggled with depression followed by a lyme [disease] relapse.”

The mother of supermodels Bella, Gigi and Anwar Hadid revealed that the heartbreak of losing her own mother had weakened her immune system. “The emotional stress and grief strongly effected my immune system,” she continued in her caption. “My phone addiction didn’t help either, it started to take so much time away from being present in my life.”

The 58-year-old said her social media usage had been impacting her overall happiness, “Its so easy to get lost in other peoples stories while forgetting to live and love your own,” she said.

Hadid continued, “Texting is so much easier then picking up the phone and calling someone. We are all guilty of it. I realized that we are slowly starting to lose the art of communication and its creating a deep loneliness within us.”

The former model concluded by sharing she’s “learning to focus on myself, my health journey and being present in this moment of my life” following what she called a “wonderful reset” since breaking the habit of “picking up my phone 50 times a day.” 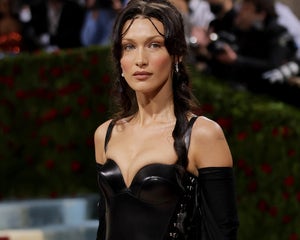 She noted, “Time has slowed down and feels a lot calmer, more time to just sit and actually read a book, time to reconnect with people, be creative and most importantly time with my family.”

Back in 2012, the TV personality was diagnosed with the autoimmune disease and has been vocal about her diagnosis, onstage, on social media and wrote about it in her 2017 book “Believe Me: My Battle with the Invisible Disability of Lyme Disease.”

“This disease has brought me and many others to our knees, often wishing to die of utter hopelessness and exhaustion. Like I always say, you don’t get it until you get it,” she confessed while speaking at the Global Lyme Alliance Gala in 2016. “It’s hard for people to understand the invisible disability that owns our life, especially behind the beautiful face that shines so bright on the covers of magazines.” 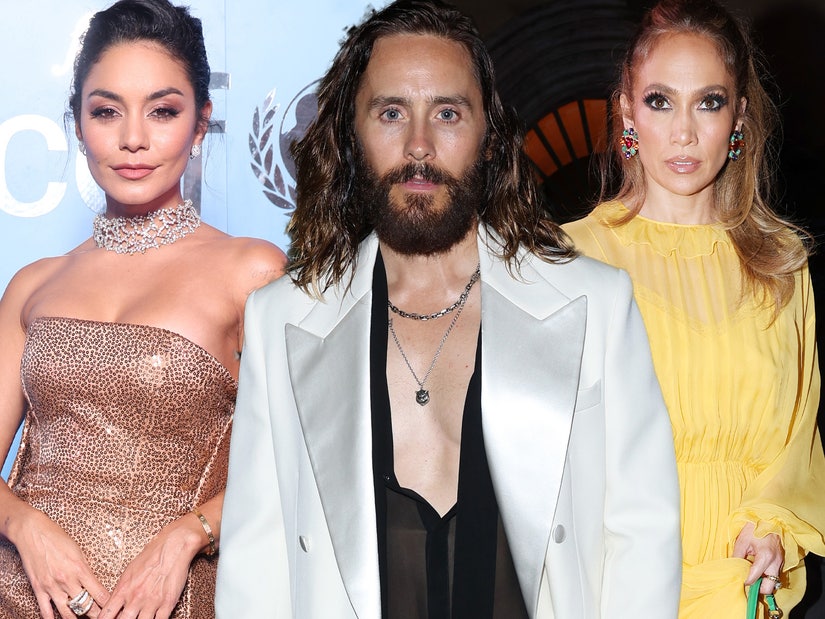