After all that, Liam Payne calls Zayn Malik his ‘brother’

The 29-year-old “X Factor” alum, who was a member of the boy band from 2010 to 2015 alongside Harry Styles, Liam Payne, Louis Tomlinson and Niall Horan, sang the song a capella in the social media upload.

“Everything that you ever dreamed of / Disappearing when you wake up,” Malik crooned.

“But there’s nothing to be afraid of / Even when the night changes,” he continued. “It will never change me and you.”

Malik did not caption the post, causing his Instagram followers to take to the comments section to speculate about his use of the throwback tune — especially given his rocky history with the band.

“Is he missing the good old times?” one user asked, while another wrote, “What the f–k? WHAT THE ACTUAL F–K!!! Come on comeback! COME ON REUNION TOUR!!!!!!”

A third noted, “If i had a nickel for every time zayn sang a one direction song in 2022, i’d have two nickels. which isn’t a lot but it’s weird that it happened twice,” referencing Malik singing “You & I” in June.

In the previous social media upload, which clocked in at only eight seconds, the “Pillowtalk” crooner belted out the high note from the end of the 2013 ballad. 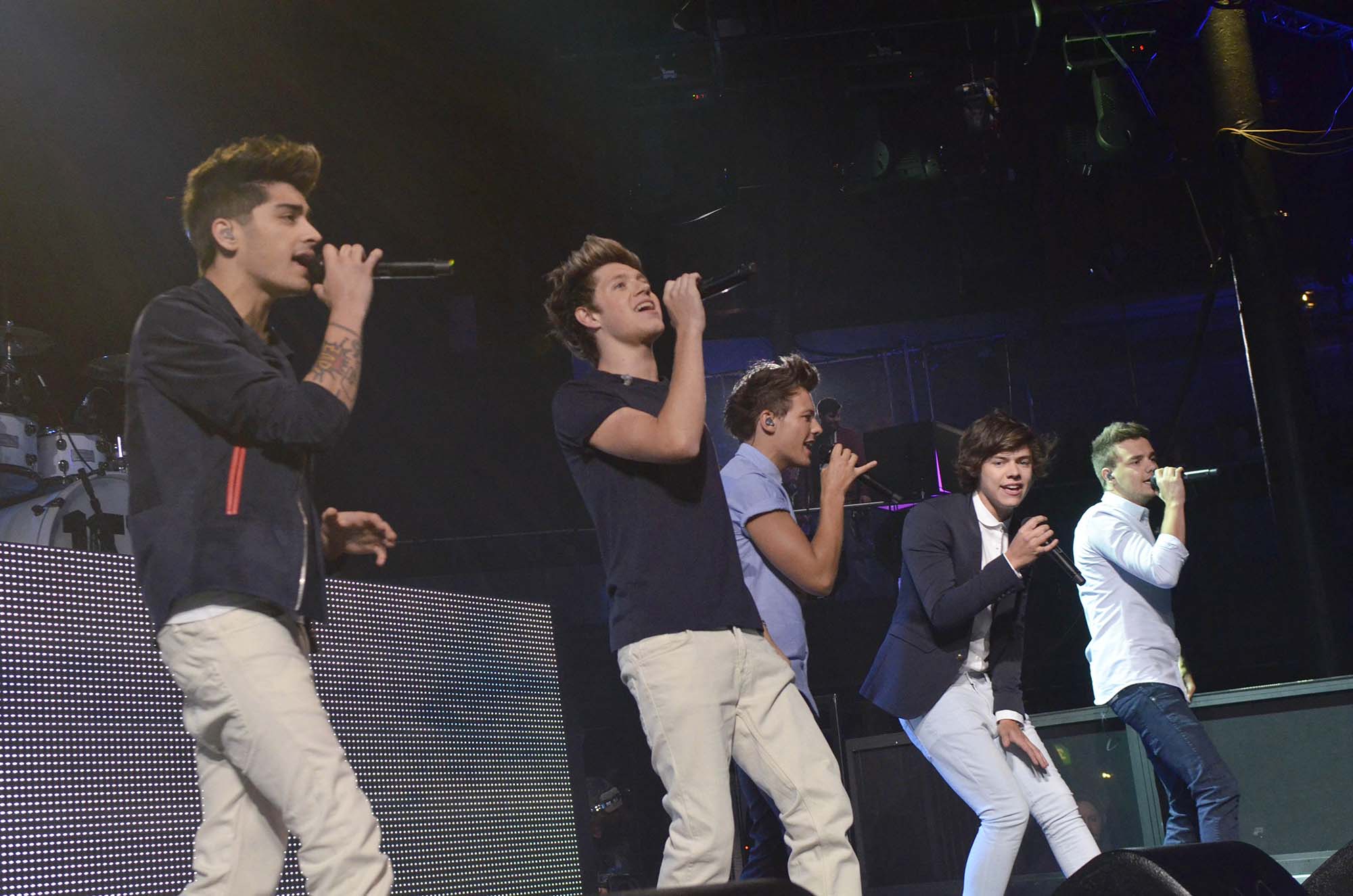 Malik’s former bandmates have also given their old songs a go over the years, with Styles, 28, singing “What Makes You Beautiful” on tour and with Lizzo at Coachella.

As for Tomlinson, the “Walls” singer, 30, included “Drag Me Down,” “Little Black Dress” and “Through the Dark” on his current “Walls” tour setlist.

And last year, Payne, 28, performed multiple songs from his boy band days at a 15-year-old’s birthday party in Brazil. 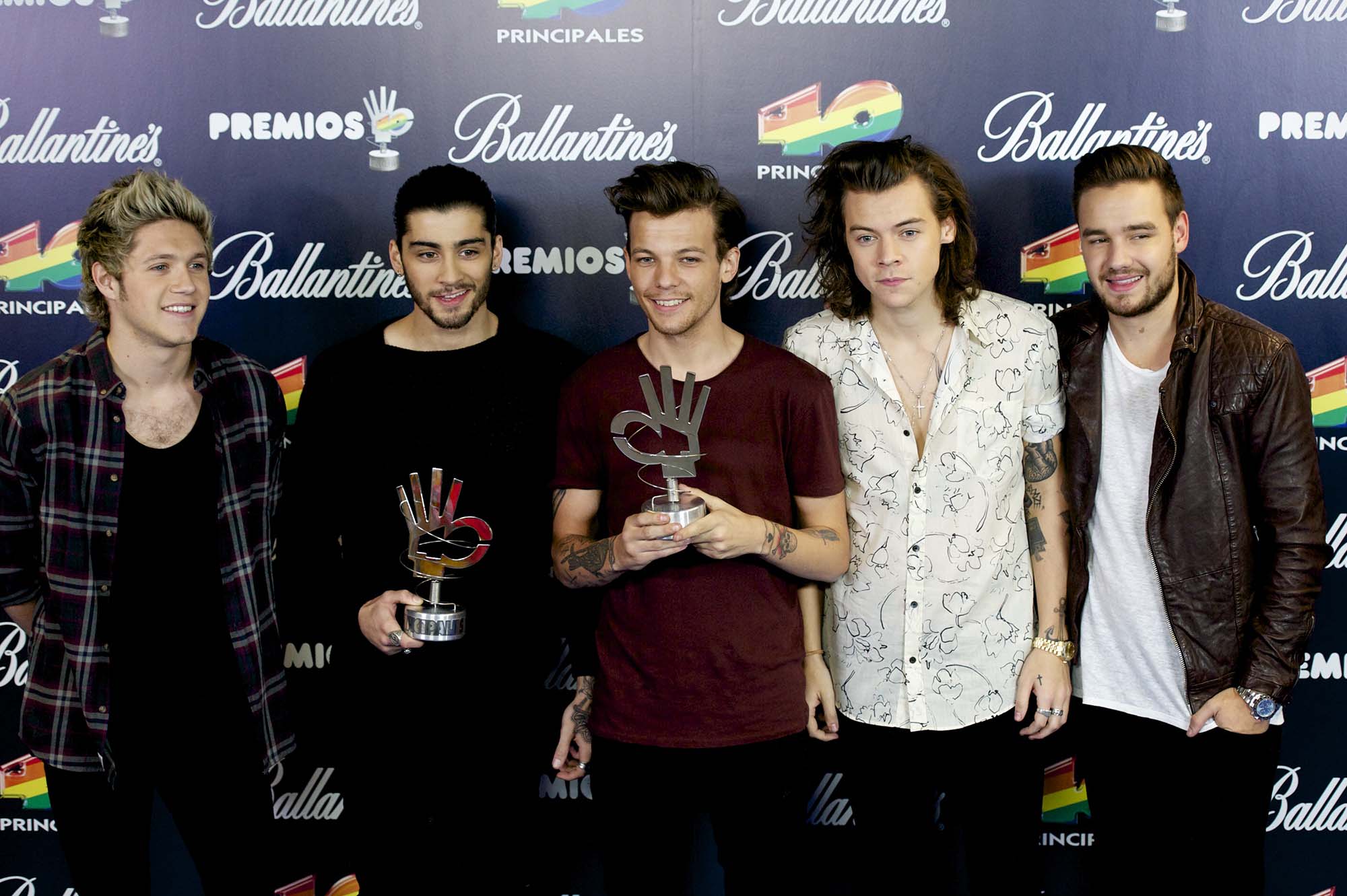 The “Strip That Down” singer appeared on Logan Paul’s “Impaulsive” podcast earlier this year, making headlines for slamming Malik in the interview.

“You can always look at the man for where he is and say ‘Oh yeah, whatever, that guy’s a d–k,” he added at the time. “But at the end of the day, once you understand what he’s been through to get to the point, and whether or not if he actually even wanted to be there.”

The following month, Tomlinson dodged questions about the “beef,” telling the co-hosts of Australia’s “The Project” not to “stir s–t up.”